If you buy through our links, we may earn money from affiliate partners. Learn more.

Asian-Americans make up one of the most diverse and rapidly growing racial groups in the nation. Ever since the beginning of Asian migration to the US began with Chinese immigrants in the 1800s, Asian-Americans have consistently shown that we are a force of cultural, artistic, and political power.

Crucially, we are not a monolith, with over 40 countries in Asia, countless cultures, and a record amount of socioeconomic diversity between us. But the xenophobia and racism that Asian-Americans of all backgrounds have faced in this country remain a uniting thread, especially recently, as hate crimes against Asian-Americans have skyrocketed.

Literature plays a crucial role in the empowerment and understanding of underrepresented groups. We compiled a list of books – ranging from fiction and graphic novels to essay collections and memoirs — that each paint a portrait of the Asian-American experience. Each one, whether harrowing or funny, modern or classic, conventional or experimental, is part of a centuries-old, distinctly American literary tradition that is especially important right now.

11 books that delve into the Asian-American identity and experience: 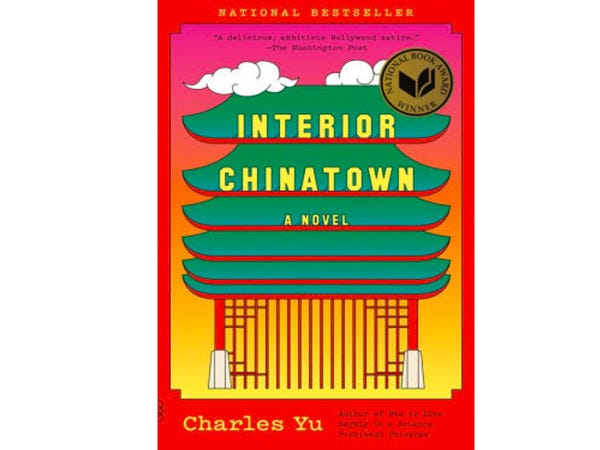 This experimental novel, which won the 2020 National Book Award for Fiction, is written in the form of a screenplay. It centers on Willis Wu, who acts on a police procedural called “Black and White” and is chasing his dream role of “Kung Fu Guy.” However, he must first work his way up through a series of roles, including “Generic Asian Man” and “Background Oriental Making a Weird Face.”

It’s a satire of racist Hollywood tropes, containing deeply profound commentary about what it means to exist in a world that sees you as a caricature. Yu, who previously worked as a corporate lawyer and writer on HBO’s “Westworld,” takes the racism of the entertainment industry and holds it up to the real-life pain, joy, and disillusionment that define the Asian-American experience. 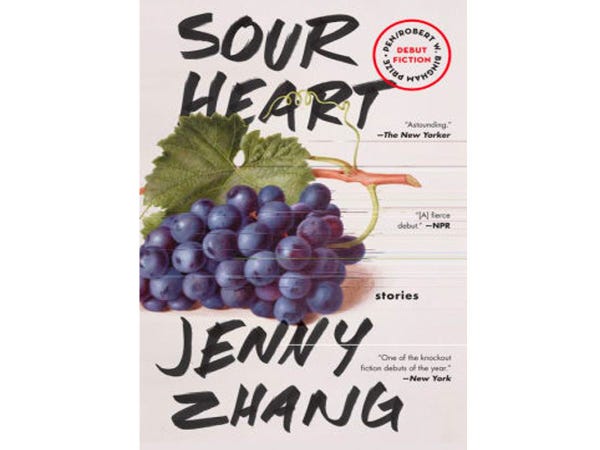 “Sour Heart” is a collection of bildungsroman (coming of age) stories told from the point of view of various nameless young daughters of poor Chinese immigrants, mostly taking place in New York City. Zhang’s raw perspective on the immigrant experience is one that you’re not likely to find anywhere else.

Her imagery is often aggressively frank, coarse, and seething with unfettered emotion — to me, it illuminates the dual ugliness and beauty present in many immigrant parent-child relationships. Her young narrators go through sexual exploration, self-discovery, and survival, all while trying to navigate close family ties. This book shows the power of fiction to illuminate the underbelly of everything, and I highly recommend it to anyone who wants to experience a different side of the Asian-American coming-of-age narrative.

"From a Whisper to a Rallying Cry: The Killing of Vincent Chin and the Trial that Galvanized the Asian American Movement" by Paula Yoo 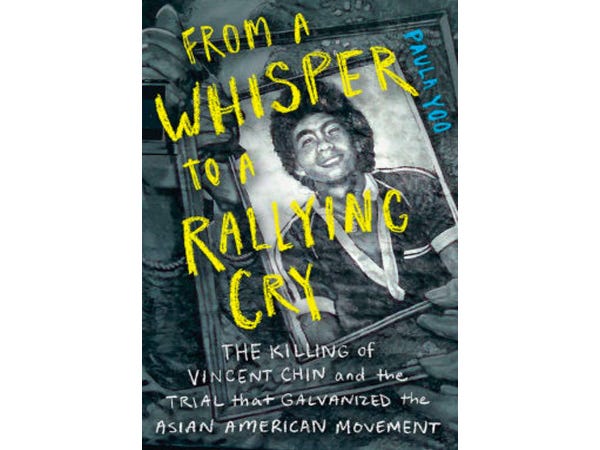 It’s not widely known, but the Asian experience in America has been marked by horrific physical violence since we first arrived in this country, from mass lynchings to day-to-day hate crimes.

The 1982 murder of 27-year-old Vincent Chin was considered a turning point in both Asian-American civil rights history and the journey towards criminalizing hate crimes in the US. He was celebrating his bachelor party when two white autoworkers beat him to death. They were initially only required to serve no jail time — just three years’ probation and a $3,000 fine. But Asian-American activists lobbied to argue that it was a racial crime, and the men eventually received federal charges.

Vincent’s road to justice parallels that of many victims of anti-Asian violence today. Yoo’s book is written for young adults, but it’s an important read for all those looking to know more about AAPI history.

"America is In The Heart" by Carlos Bulosan 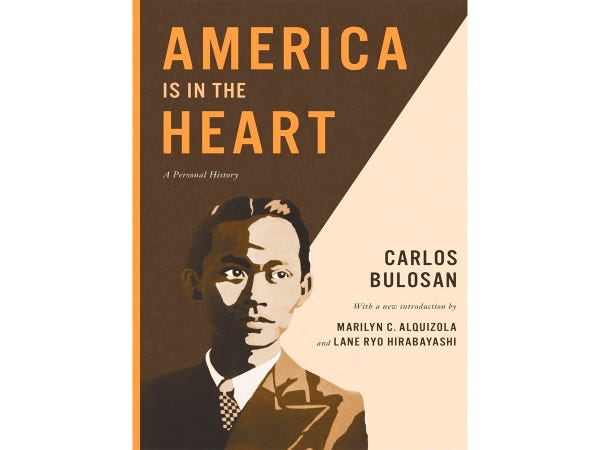 This Filipino-American memoir — and the oldest book on this list — recounts the life of author Carlos Bulosan, who immigrated from the Philippines to the United States in 1930. It’s remarkable in the fact that it provides a critical perspective of working-class Asian-Americans at the early stages of Asian immigration to the United States.

Most Asian immigrants to the US had to face a number of race and class struggles compounded together, which is a lens that sometimes gets lost in modern-day discourse. This autobiography has evolved over the years into a classic activist text, making its inclusion in any discussion of the Asian-American experience especially crucial. 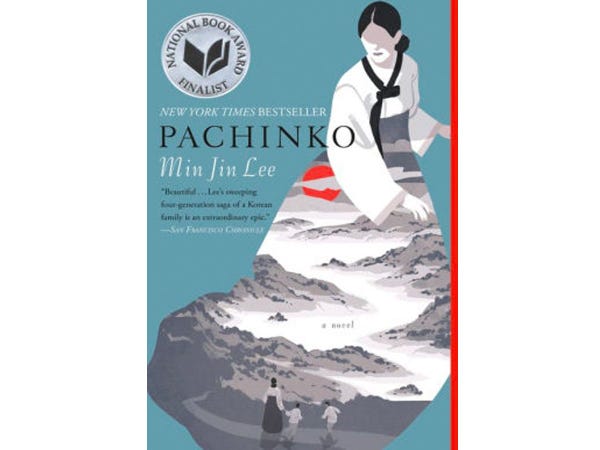 While very little of this novel actually takes place in the present day, let alone in America, it’s a sprawling book that follows four generations of a Korean family and shows how trauma accumulates over time. From immigrating to Japan to eventually going to the US, the family’s story is marked with heavy sacrifice, both emotional and physical, as everyone struggles to survive and stay together. 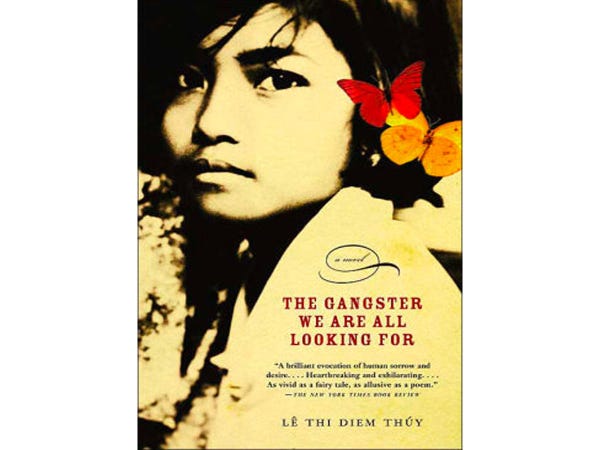 This semi-autobiographical novel, written by post-colonialist writer and performance artist Lê Thị Diễm Thúy, tells the story of a young girl who flees Vietnam and moves to San Diego with her family in 1978. She tries to assimilate to American culture while also trying to survive the trauma of losing her brother in Vietnam and navigating her parents’ violent relationship.

Asian-Americans are often subject to the “model minority” stereotype of being privileged and wealthy, approximate to whiteness in their ability to assimilate. However, the model minority myth fails to take into account those of us whose experiences are defined by the violent trauma of migration and colonization that in turn mars our experiences in the US. lê thị diễm thúy’s novel captures the psychic pain of those experiences — and is an important read for those seeking to understand the Vietnamese-American story. 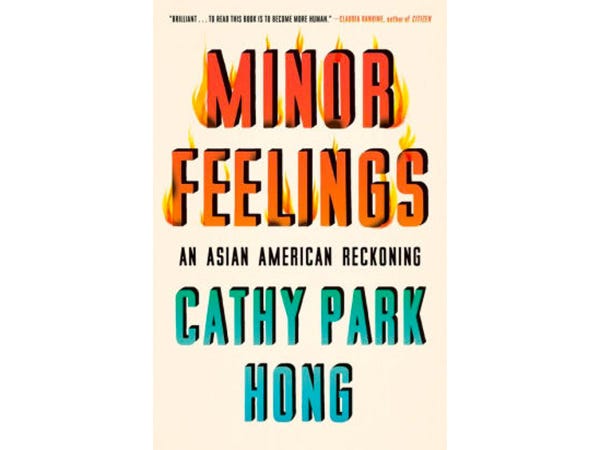 Reading this collection of essays felt like scratching an itch that I didn’t know I had. Hong’s voice is a resounding one in the world of Asian-American creative nonfiction, one that seeks to break out of the mold completely and resists the categorization of Asian-American authorship altogether as it relates to the fetishization of otherness and trauma.

Her writing, at times rageful and at times deadly calm, comes through as one of the few to take on Asian-Americans as a collective group. Most importantly, she recognizes that the future of Asian-American activism is reclaiming the revolutionary roots of the “Asian-American” grouping, which was created in solidarity with Black activists during the Civil Rights era. If you’re looking for a modern-day manifesto for the Asian-American soul, I can’t recommend this book highly enough. 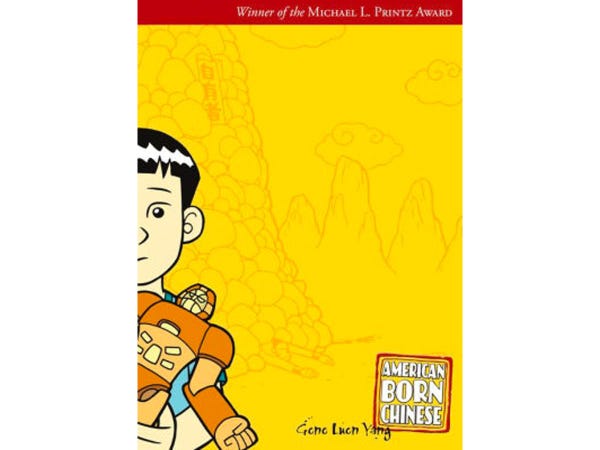 “American Born Chinese” is a graphic novel that will change your view on graphic novels. Gene Luen Yang takes the comic form and uses it to tell a heartfelt story about growing up Chinese-American. Reading this book in middle school was an eye-opening experience because I had never seen a comic that represented me, let alone my identity struggles.

The characters include The Monkey King (based on a traditional Chinese folk tale), a young Chinese kid facing bullying from his white classmates, and Chin-Kee, a racist stereotype personified as the Chinese cousin of a white boy. All the character’s stories become woven together by the end, making it an amazing feat of storytelling that hits you right in the chest. 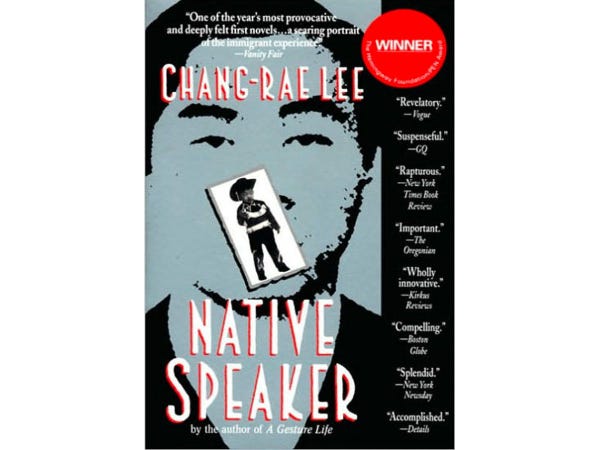 This was one of the first novels I ever read that featured an Asian-American protagonist, and ever since then, it’s always been on my list for most powerful novels about the Asian-American experience.

It’s about a Korean-American man named Henry Park who has to spy on a Korean-American politician. Along the way, he struggles to keep his marriage together after a devastating tragedy and attempts to reconcile his own identity as a Korean-American person living in a world full of espionage and betrayal. It’s subtle and understated while wrestling with so many themes integral to the Asian-American consciousness, like the conflict of wanting to assimilate into a society that shows you again and again that it only sees you as a foreign threat.

"Interpreter of Maladies" by Jhumpa Lahiri 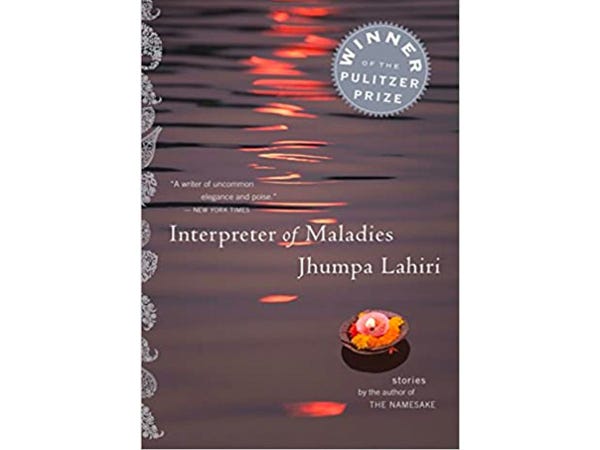 Jhumpa Lahiri’s Pulitzer Prize-winning debut work contains nine short stories that explore different facets of the Indian-American experience. The characters range from a young Indian-American couple mourning a terrible loss, to a mentally troubled young woman in India, to a young white boy who stays with an Indian university professor’s wife after school.

“Interpreter of Maladies” is a book that I turn to when I need to be comforted and transported by prose; the stories are all so skillfully written, with a compassionate and inventive eye for unique perspectives.

"Baseball Saved Us" by Ken Mochizuki 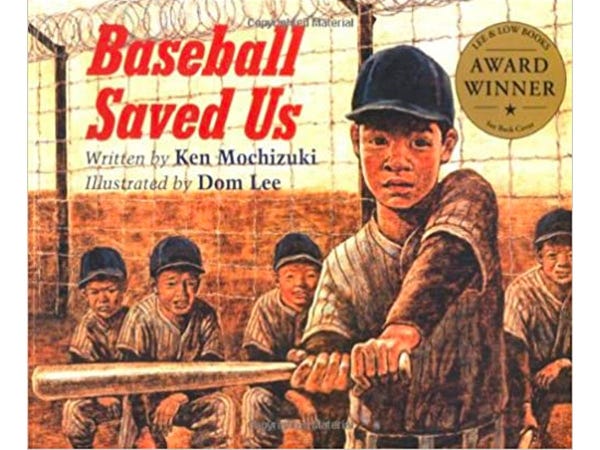 In this picture book, Shorty, a young Japanese-American boy whose family has been interned by the American government during World War II, turns to baseball to escape the harsh reality of his situation.

The internment of Japanese-Americans has sparked a literary tradition of picture books that tell the fictional — and sometimes real — stories of children in these camps. This book, with its somber art style and touching story, is an amazing testament to how poignantly children’s books can convey stories of injustice.

Most importantly, it’s a vital educational tool for those who want their children to learn about the American tradition of ostracizing and dehumanizing entire communities of people, and the longstanding racism and xenophobia that inspire these events.

You can purchase syndication rights to this story here.

Disclosure: This post is brought to you by the Insider Reviews team. We highlight products and services you might find interesting. If you buy them, we get a small share of the revenue from the sale from our commerce partners. We frequently receive products free of charge from manufacturers to test. This does not drive our decision as to whether or not a product is featured or recommended. We operate independently from our advertising sales team. We welcome your feedback. Email us at [email protected]