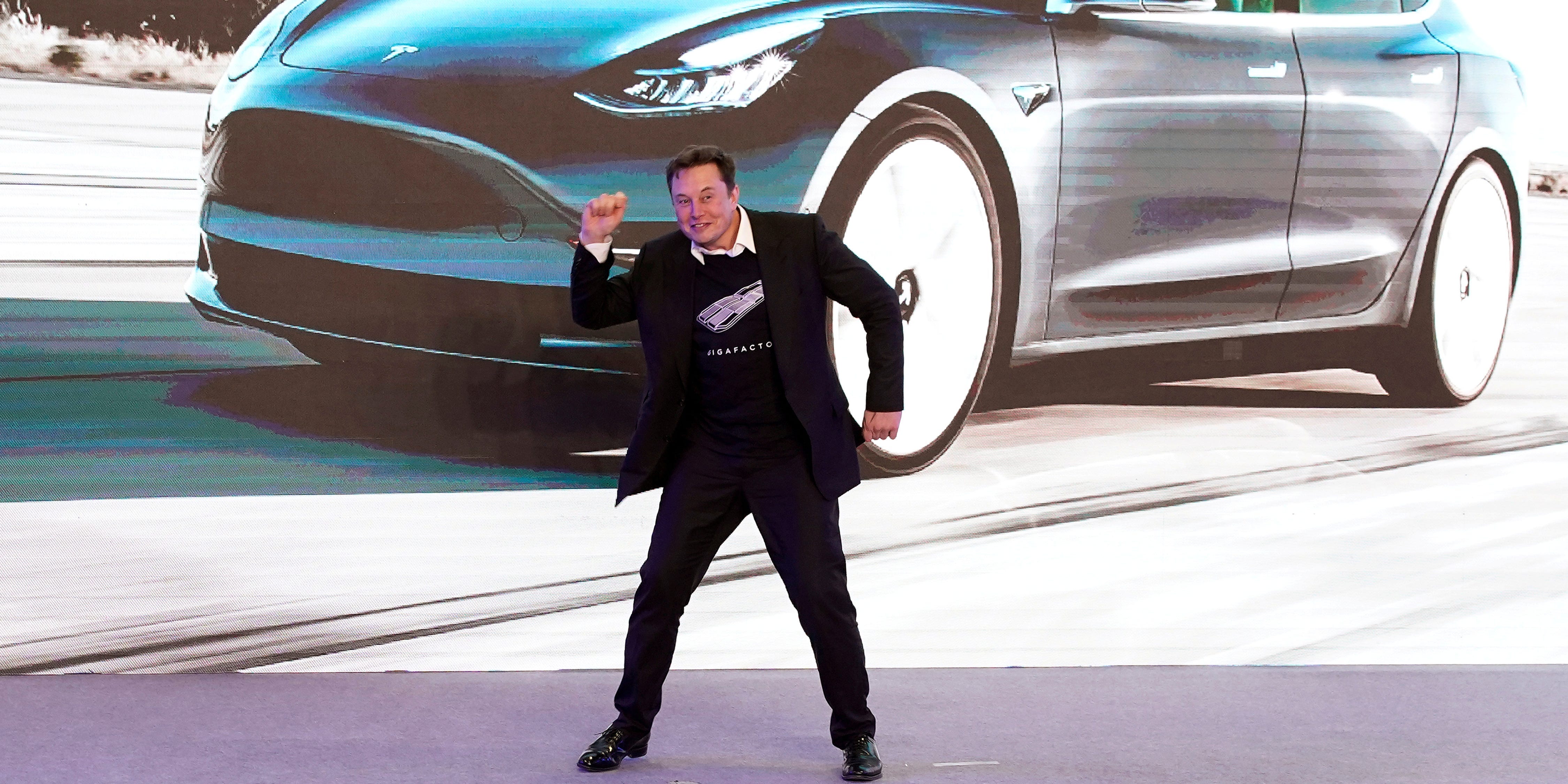 Tesla’s third-quarter earnings report beat expectations and sent the stock up as high as 5% at the open on Thursday.

“We view last night’s quarter from Tesla as another major step forward in the company’s ramp around Model 3 deliveries as well as profitability heading into 2021. The company delivered Street upside across the board with impressive GM (ex credits), which speaks to the manufacturing efficiency and success Tesla is seeing especially out of China with Giga 3 front and center leading the way. With the red ink now in the rear view mirror, the Street is focused on an impressive profitability ramp for Tesla into 2021 which appears right on target based on the numbers Musk & Co. delivered last night, while importantly maintaining its 500k unit delivery numbers for the year which was a pipe dream six months ago.”

“Ultimately, our Underperform rating on TSLA is more valuation-based, as we believe the current valuation assumes high growth assumptions and perfect execution on China ramp, Model Y ramp, and future European factory ramp and at a faster pace than we believe likely.”

“While bears may point to the large contribution from regulatory credit sales in the quarter (the upside from credit sales added more than $0.10 to EPS vs. our estimate), we’d note that automotive gross margin excluding credits was still strong which we view as a good sign of the underlying profit potential for the company.”

“We maintain our Neutral rating on TSLA shares. While we are positive on long-term EV adoption, we believe that the stock’s current share price is already discounting at least 10 mn units and a mid to high teens EBIT margin in the long-term (which would make Tesla the most profitable auto company globally). We’d look to be more positive on the stock if we expected Tesla’s auto business to exceed this and/or if we were more positive on its opportunity in Energy.”

Read more: World-beating fund manager Mike Trigg is bringing in huge returns by investing in 3 high-growth areas his peers neglect. He shares the keys to betting on each.

“We remain very wary on valuation.”

“Although both technology and execution risk seem substantially less than was once feared, expansion into higher volume segments with lower price points seems fraught with greater risk relative to demand, execution, and competition. Meanwhile, valuation appears to be pricing in upside related to expansion into mass-market segments well beyond our volume forecasts for the Model 3.”

“With every passing quarter, the company’s financial condition improves further. Operating margins are expanding toward double-digits, and the balance sheet has been substantially de-risked. Indeed, one of Tesla’s primary challenges is finding ways to quickly/efficiently deploy its cash hoard, which now exceeds $14B. Free cash flow has been consistently positive (nearly $1B over the last 12 months), and capex/opex efficiency continues to impress.”

Read more: Market wizard Jim Rogers started trading with $600 and now has a reported net worth of $300 million. He shares the 8 trading rules that ensured his success.