Cryptocurrency: Expert on how financial system is being 'remade'

Cryptocurrency investment entered the mainstream this year following an unexpected explosion in the value of several alternative tokens. Tesla CEO Elon Musk has endlessly promoted Dogecoin – which has gained more than 4,000 percent over the last few months – dragging his massive following into the market. But experts have questioned whether these coins are a worthwhile investment and whether backers have the right skill to navigate the increasingly volatile market.

Are cryptocurrencies a worthwhile investment?

Politicians in the US have dubbed the cryptocurrency market the “new Wild West.”

Over the last decade or so, currencies like Bitcoin have crept up in the currently unregulated market, and others have followed suit.

Early investors included programmers, developers and those with knowledge of the currency’s purpose. 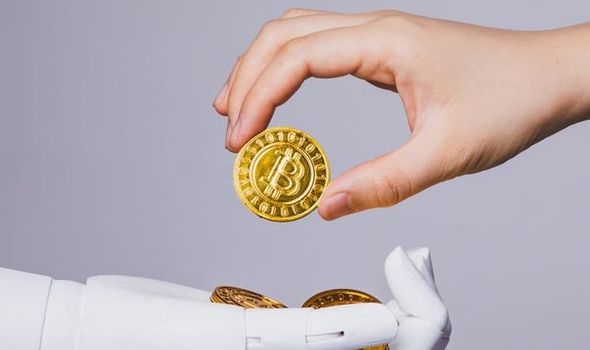 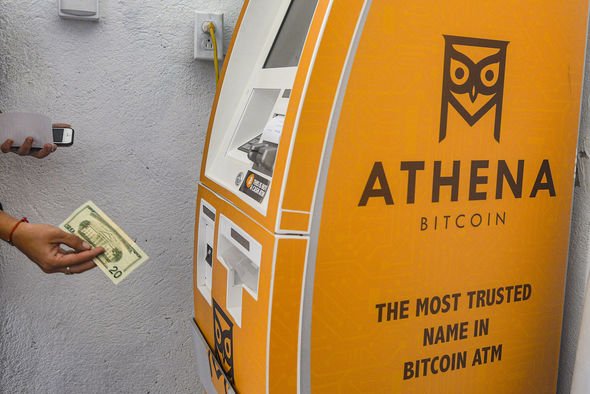 People getting involved in altcoins as they hit the mainstream will enter with less expertise, however.

Experts have now confirmed this is the case, as studies show “financial illiterates” tend to invest in cryptocurrencies more.

Last year, when the latest coins still resided on the fringe, the Bank of Canada’s 2019 Cash Alternative Survey debuted in August.

The bank discovered financial literacy – which it defines as a basic understanding of investing and saving – correlated positively with an awareness of cryptocurrencies. 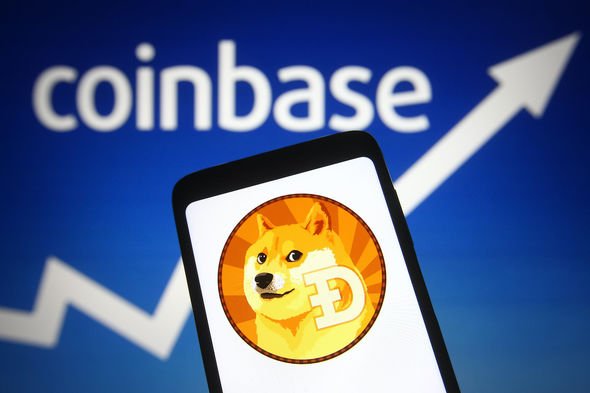 But those with a lower level of financial literacy are twice as likely to invest in them.

The bank reported eight percent of people with lower financial literacy would invest, compared to four percent of those more in the know.

A similar report earlier in 2020 from ING’s Think Forward Initiative found the correlation held in other countries, including the UK and US.

They concluded: “A large part of the cryptocurrency market [is compromised] of unsophisticated investors with lower financial literacy skills.” 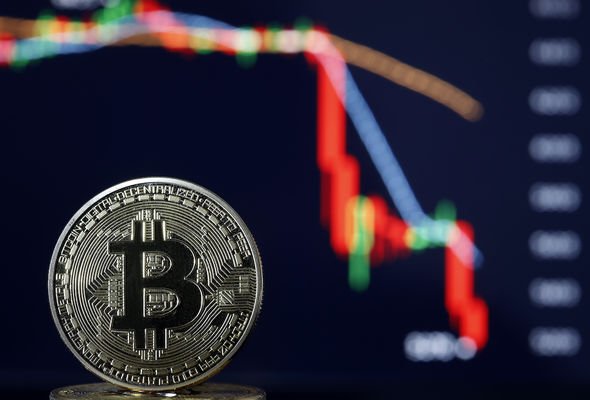 In short, cryptocurrencies may give people some short-term gain, but the market may only prove worthwhile for those with financial know-how.

Many people less educated on the market who dip their toes into cryptocurrency have found it bites back.

As well as financial understanding, people will also need some education of the unique and highly volatile market independently.

So-called “pump and dump” schemes have recently sprung out of the woodwork, advertising themselves as viable opportunities to make money.

These get people to invest in a currency before a selling avalanche to make quick money.

But those not in the know will end up on the other side of the “pump”, when prices drop, leaving them with a net loss.