Inheritance Tax UK: How rules on property could affect your estate and final bill 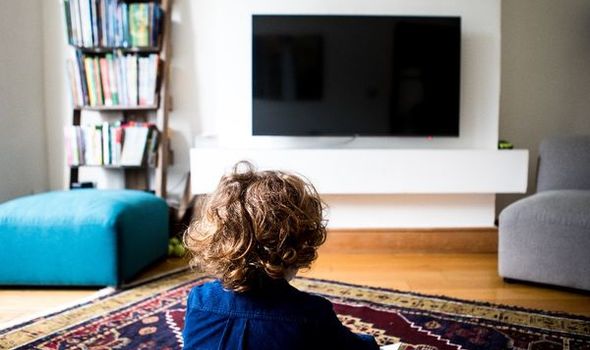 Campaigners estimate that 590,000 people aged 75-plus are not claiming the Pension Credit they are entitled to, which would allow them to continue getting the £157.50-a-year licence for free.

Age UK, which did the research, is calling on everyone in that age group to check immediately if they are eligible for the income top-up.

The charity reckons two in five people (39 percent) who could get the benefit are not claiming it.

Director Caroline Abrahams said: “Older people may be especially interested to learn that if another 10 percent or so of over-75s successfully claim Pension Credit, this would entirely wipe out the Government’s savings from passing responsibility for free licences to the BBC.”

As groups including the National Pensioners’ Convention held last-minut demonstrations against the scrapping of free licences for over-75s, Ms Abrahams added: “This is a sad day for our older population, many of whom are feeling badly let down by the Government and the BBC. 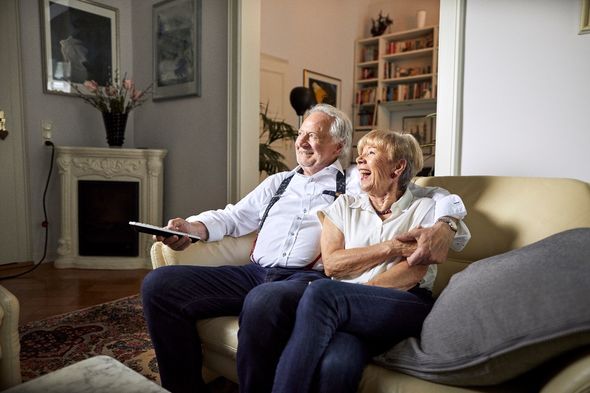 “As things stand, more than half a million of the poorest pensioners will have to pay for a licence, cut spending on other essentials like food or heating, give up TV altogether or keep watching without a licence, in breach of the law.

“It is deplorable that any older person should have to make such a horrible choice.

“Plus there’s the additional group of over-75s whose income is just a few pounds or even pence too high to qualify them for Pension Credit, who will find another big bill too much to manage.”

The decision to axe free licences for over-75s was made by the BBC, which will save around £745million a year. It was handed responsibility for funding the scheme in 2015 by the Government, which previously footed the bill. Only people on Pension Credit will still get a free licence.

The benefit tops up a pensioner’s weekly income if it’s below £173.75 for single people and £265.20 for a couple. It also acts as a gateway to other benefits including help with council tax and utility bills.

Currently, 900,000 pensioners aged 75-plus claim Pension Credit – but if everyone received it who was entitled to it, the figure would rise to around 1.5 million.

By not claiming, the pensioners save the Treasury £2.2billion a year. But many are too proud or physically unable to claim.

Ms Abrahams said: “Anyone who successfully claims Pension Credit could find themselves on average £2,000 better off a year, so it’s definitely worth giving it a go.”