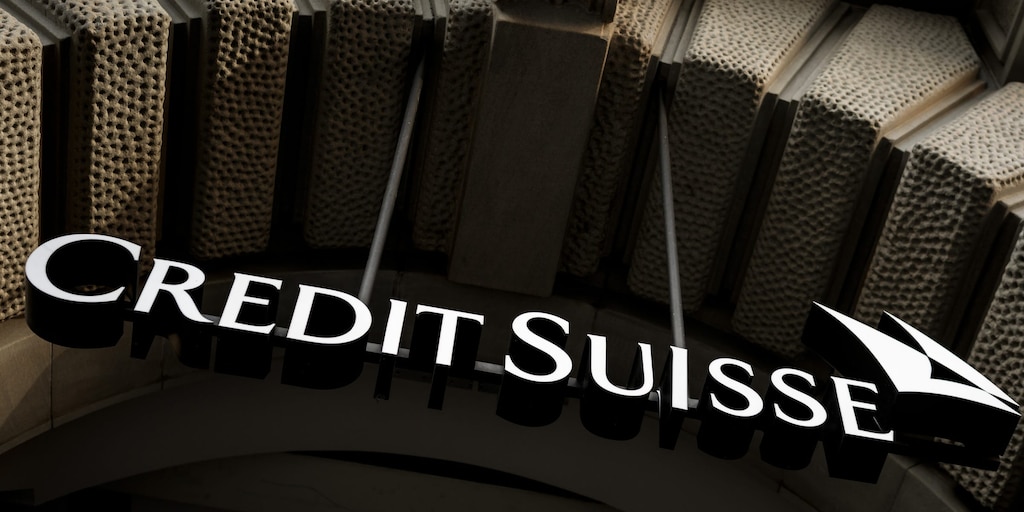 Credit Suisse set aside CHF 296 million ($323 million) as a provision to cover bad loans related to the coronavirus crisis in the second quarter, in addition to the CHF 913 million ($1 billion) announced in April.

Read More: Alexis Ohanian is rethinking how he invests in early companies after stepping down from Reddit’s board

Below are the key numbers for the bank’s second-quarter 2020:

Under his first overhaul of the bank, Credit Suisse will merge its trading and investment banking division and combine its risk and compliance functions with effect from August 1.

The move is aimed at technology integration on a client-centric global platform.

From 2022 onwards, the bank aims to generate savings of about 400 million Swiss Francs ($437 million) – to allow for reinvestment and growth initiatives – through the integrated platform.

Among the structural changes, the bank promoted Brian Chin to head its investment banking division and said David Miller would step down from the executive board. Chin was previously the bank’s head of global markets.

Read More: A market-research expert breaks down the 3 sectors and 4 stocks that he says are best to own as a new Cold War between the US and China heats up