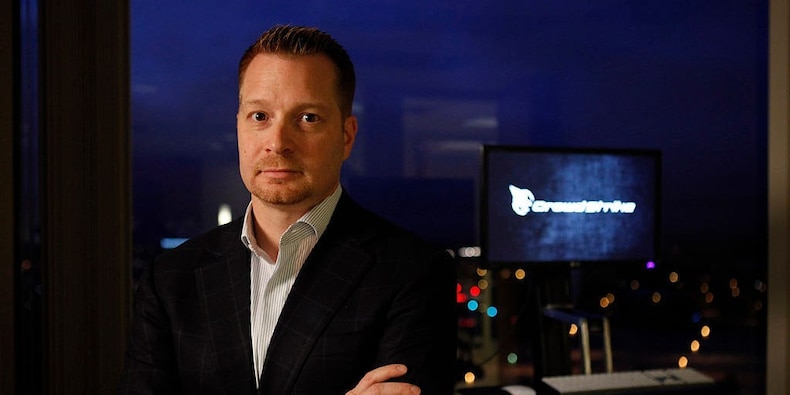 CrowdStrike leaped as much as 16.9% on Thursday after the cybersecurity company’s quarterly report broadly exceeded expectations.

Here are the key numbers:

Revenue: $232.5 million, versus the $213.8 million estimate from analysts surveyed by Bloomberg

Adjusted earnings per share: 8 cents, versus the 0.5 cent estimate

Read more: Morgan Stanley handpicks 42 stocks to buy as their company-specific strengths help them deliver strong growth for many years to come

“CrowdStrike delivered a record third quarter with results exceeding our expectations across the board,” CEO George Kurtz said in a statement.

The stock’s jump placed prices at record highs. Shares are up roughly 227% year-to-date.