The OBR said the economy will shrink by 35 percent if the coronavirus lockdown was to last for three months and on the assumption that there would be another three month period where restrictions were slowly lifted. The number of unemployed people in the country could rise to up to 10 percent of the population, they added.

There have been more than 12,000 deaths in the UK due to COVID-19 and the country has been on lockdown for three weeks so far.

The Government are expected to announce an extension to the country’s lockdown this Thursday.

The watchdog said that if the lockdown were to last for three months, government borrowing would see a deficit of 14 percent to the country’s GDP. 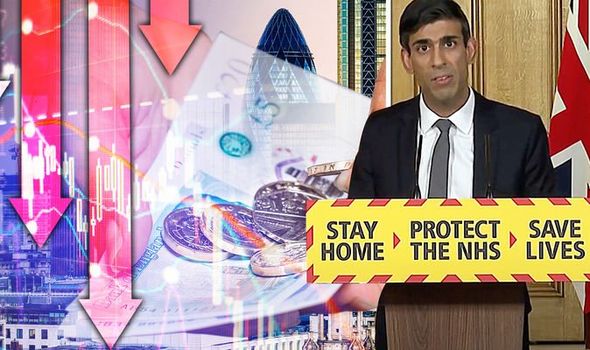 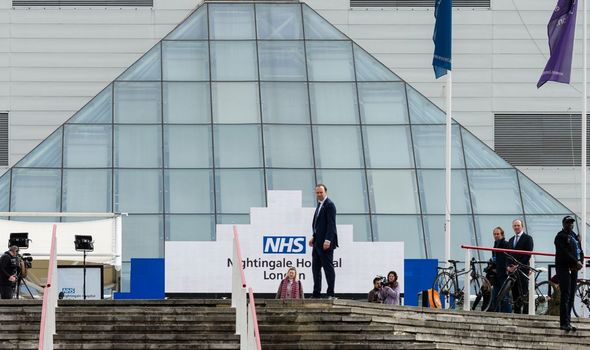 The coronavirus job retention scheme, known as the furlough scheme, is expected to cost the economy a huge £42 billion.

Writing for ITV, Robert Peston, said: “It would be remiss of me not to point out that the OBR expects this economic shock to be the sharpest and worst in the UK for 100 years”. 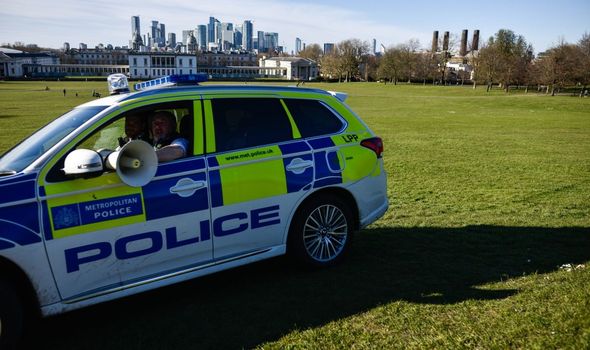 Speaking of the impact to the economy, Chancellor Rishi Sunak has said: “It’s clear this will have a very significant impact on our economy – as it will for economies around the world. It’s important that we’re honest about that. People should know that there is hardship ahead and we won’t be able to protect every job or every business, as I’ve said.

“The report makes clear that the unprecedented actions we’ve taken will help to mitigate the impact of the virus on our economy and that if we hadn’t done these thing it would mean that things were a lot worse, for example, the impact on unemployment.” 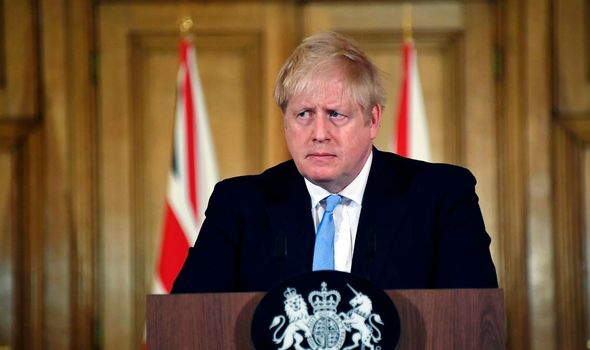 Anneliese Dodds, Labour’s shadow chancellor, said: “Behind these very concerning figures lie many businesses which have gone bust and many people who have lost their jobs.”

Mel Stride, chair of the Commons Treasury committee, said Mr Sunak should seek to prevent “long-term economic scarring” from the downturn which could harm the economy for years.

This comes as the International Monetary Fund has warned that the global economy will contract by three percent, which is the worst since the Great Depression in the 1930s.

This is the worst percentage decrease for the economy in any year, including during World War One and World War Two.

Spain and Italy are about to start relaxing lockdown restrictions and certain businesses have been allowed to open again.

Speaking to BBC News about the figures, Chancellor Sunak said: “People should know that there’s hardship ahead. We won’t be able to protect every job or every business as I’ve said.”