No investors believe Musk’s ‘distraction’ is a risk: Al Root

Barron’s senior writer Al Root weighs in on Elon Musk’s Twitter acquisition and how that will impact the rest of his business empire on ‘Barron’s Roundtable.’

Musk sold a total of 19.5 million shares between Nov. 4-8, according to regulatory disclosures.

The Tesla CEO saw his net worth fall below the $200 billion mark on Tuesday as shares of the electric vehicle giant hit a 52-week low, sparking murmurs that his recent acquisition of Twitter is a distraction giving investors the jitters.

Musk became the world’s wealthiest person thanks in large part to his stake in Tesla. 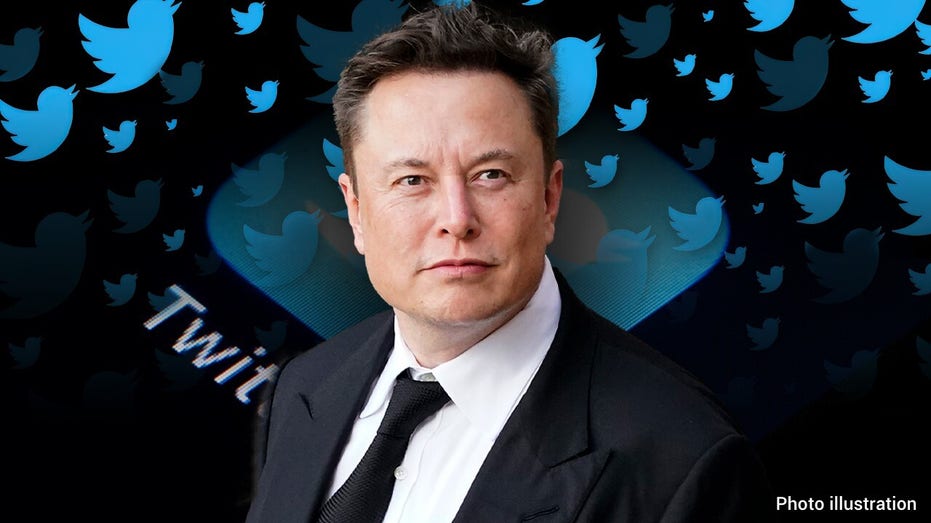 He has sold more than $19 billion worth of the electric-vehicle maker’s stock this year, much of it was in April and May after he announced his intention to buy the social media network.

He also said at the time that he wasn't planning additional sales.

ELON MUSK'S NET WORTH DIPS BELOW $200B AS TESLA SHARES DROP 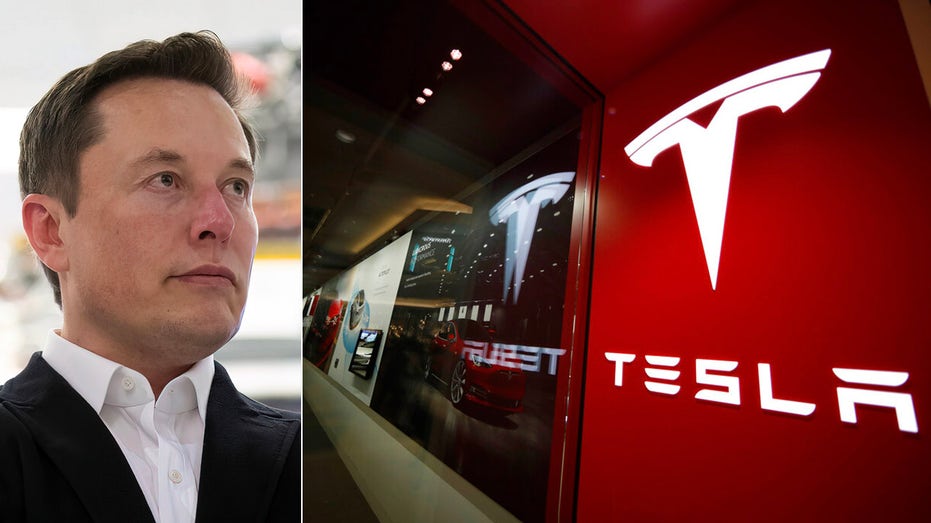 Musk late last month completed his acquisition of Twitter after agreeing in April to pay $54.20 for each share he didn’t already own.

Musk provided $33.5 billion in equity financing to pay for the deal, though had lined up co-investors, according to disclosures. The takeover that saw Twitter go private also involved $13 billion in debt, regulatory filings state.

Tesla didn’t immediately respond to a request for comment.

Shares in the company are down roughly 50% over the past year.