Her family farm, McClendon’s Select, in Peoria, Arizona, supplies organic fruits and vegetables to about 90 restaurants, which normally receive a flood of customers with the spring weather.
Now, those businesses have shut down as state and local officials try to stem the spread of the virus. For McClendon, the closures have been devastating. “Basically 95% of our restaurant business went away overnight,” she said.

“There are going to be businesses, myself included, who might not be able to survive this,” McClendon added. “If those small farms are allowed just to go away, it is going to be too expensive to start it back up again.”
Farmers are rushing to adapt to the new normal, and the government is scrambling to help. The federal government’s Coronavirus Aid, Relief and Economic Security Act, also known as the CARES Act, has earmarked $16 billion in aid to agricultural producers through the USDA, in addition to other funds dedicated to supporting the agriculture industry more broadly. 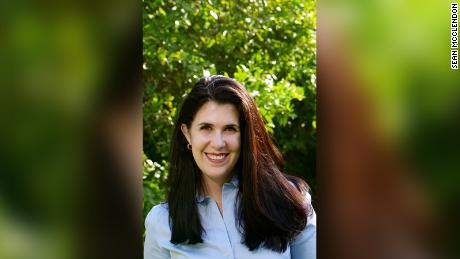 As farmers waited for the USDA to dole out funding, they were able to apply to the Small Business Association’s Payroll Protection Plan. But early confusion about whether or not they would be able to access those funds caused critical delays in applications for an initial pot of money that has already run out. And other aid, like the SBA’s emergency loans, were unavailable to many small farms for the first several weeks of the coronavirus lockdown, hurting farms’ ability to get emergency relief.
Some fear government stimulus won’t be enough to save many farmers.
“We don’t believe that the allocation that will come out via this package will make any farmer whole,” said Veronica Nigh, an economist with the Farm Bureau, which represents U.S. farmers. “Hopefully it will keep the largest number of farms from going under in the short term.”
These challenges, coupled with concerns over labor shortages and global disruptions to farming and trade, could tighten America’s food supply in the future.
Americans may see less selection or more expensive food than they’re used to as well as a smaller variety of fresh fruit and vegetables. If independent farmers go out of business, some consumers may lose access to locally-produced food.
“We may find that the food selection is reduced,” said Andrew Novakovic, a professor of agricultural economics at Cornell’s Charles H. Dyson School of Applied Economics and Management. “It’s fairly likely we’re going to be eating more canned foods and have less fresh fruits and vegetables available.”

Who gets what from the USDA 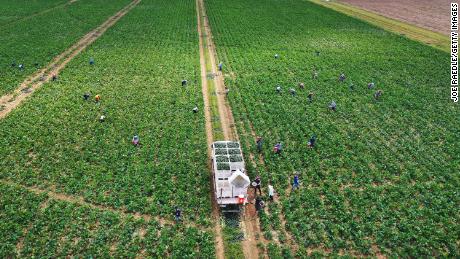 The government’s efforts to help agriculture falls short, some experts have warned.
The USDA plan “lacks critical details to confirm whether it will actually reach all who need it,” said Eric Deeble, policy director for the National Sustainable Agriculture Commission, in a statement.
“Farmers that are selling directly to consumers or to schools, institutions and restaurants have had perhaps the most disruption,” he told CNN Business. Such farmers, he added, generally tend to be more vulnerable to financial disruptions than commodity farmers or those who belong to large cooperatives.
“For historically underserved farmers, low-resource farmers, farmers of color, veteran farmers, new and beginning farmers and ranchers, direct market opportunities are often the way that they can afford to get into farming and stay in farming,” he explained.
Independent farmers serving local communities are generally not supported by the USDA, unlike commodity crop farmers. Commodities like wheat, corn, sorghum, barley, soybeans, peanuts and others are subsidized by the government. 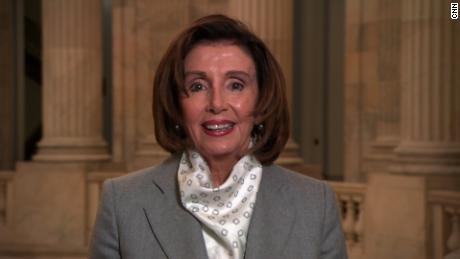 That means that many farmers hurt by the coronavirus pandemic will be leaning on government support for the first time.
“There aren’t really good, strong programs already in place to help farmers targeting local markets when stuff like this happens,” said Ben Lilliston, interim co-executive director at the Institute for Agriculture and Trade Policy.
Advocacy groups are asking the government to prioritize helping the most vulnerable farmers by placing a moratorium on farm foreclosures and put restrictions on how much aid should go to industrial animal agriculture.
“The folks that have the most resources are best able to weather a storm,” Deeble said. If the USDA doesn’t direct some of its funding directly to those already on the brink, “there won’t be any left.”
Another question is how easy it will be to get hold of those funds, Lilliston noted.
“There’s a sense of urgency because a lot of these farmers have just suddenly had a market slammed in their face. They don’t have a lot of savings. And in order for them to keep going, they’re going to need to access that aid,” he said.
Confusion and reversals associated with SBA funding don’t inspire confidence, he warned.

SBA funding could be too little, too late 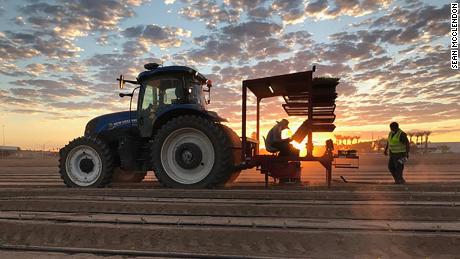 The government has started doling out relief funds to all Americans, including small businesses.
But the process has been messy. Small businesses are still anxiously waiting for aid, and some haven’t even gotten their applications approved. Many had to navigate complicated, buggy websites while continuing to work long hours.
“The SBA Paycheck Protection Program has been particularly challenging for farmers and ranchers,” said Nigh. “There are a lot of questions … about farmer and rancher’s eligibility in the program,” she said.
The Bureau been assuring farmers that they can apply for paycheck protection.
Todd Bostock, who grows grapes and makes wine at Dos Cabezas Wineworks in Arizona, started working with his bank on applying for a PPP loan as soon as the program was announced. Still, he had to fill out the form three times before it was accepted.
The days between his initial application and when he finally received the funds were extremely stressful, Bostock said. Though he didn’t know whether or not the PPP funds would come through, Bostock continued to pay his employees. He wondered if he could afford not to check his email constantly in case he needed to send in more documents, or resubmit something. 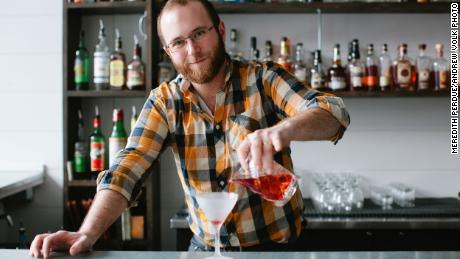 McClendon also applied for help through the PPP, and is anticipating some relief through the program.
She was hoping to also get help from the SBA’s Economic Injury Disaster Loan. But she learned that her farm wasn’t technically eligible for relief via the administration’s disaster program, so she reached out to her local representatives for more clarity.
In early April, dozens of members of Congress wrote an open letter to SBA Administrator Jovita Carranza on behalf of farmers like McClendon.
“We were shocked and disappointed that, contrary to Congressional intent, the Small Business Administration singles out farmers and agricultural businesses as ineligible for this program,” they wrote. “We urge you to ensure that agricultural businesses and farmers are eligible to access the EIDL program,” they added. “SBA’s swift action on this issue will help alleviate the concerns of our nation’s family farms, which are vital to our country and our communities.”
A few weeks later, SBA tweaked EIDL eligibility to allow small farmers to apply, McClendon learned from her local representatives. But she worries it’s too late.

Even though she knew her farm might not be eligible, she applied for the EIDL loan weeks ago. She’s hoping that means she has a spot in line when funds start getting distributed again. But she doesn’t know if she’ll be pushed to the back.
“All farms are now behind everybody else who was able to submit before the funding ran out,” she said.
Source: Read Full Article