The US Commerce Department said on Friday that foreign companies that use US chipmaking technology will be required to obtain a US license before supplying certain chips to Huawei, a maker of smartphones and telecoms equipment. The rules specifically target chips designed by Huawei and its affiliates, including chip-design unit HiSilicon and manufactured using US technology. Hynix, and cross-town rival Samsung Electronics , the world’s biggest memory chip maker, use US technology in their chipmaking, but design the semiconductors themselves, so won’t be directly impacted by the U.S. restrictions, analysts said. 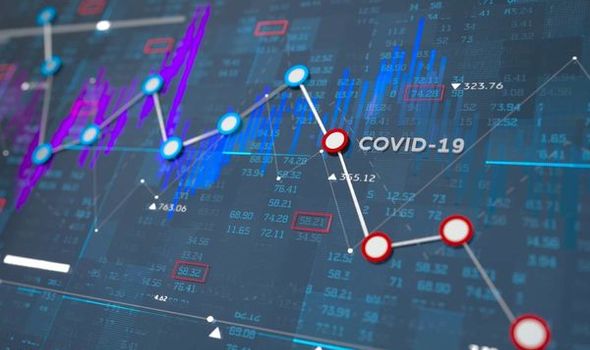 But they said that an escalating US-China trade war would hurt demand for mobile phones from the likes of Huawei and Apple Inc and for components used in the phones.

“For the longer term, this is not a good news, because this will lead to reduced demand from Huawei,” said Park Sung-soon, an analyst at Cape Investment & Securities.

6.17am update: Japan slips into recession, with slump set to worsen amid pandemic

Monday’s first-quarter GDP data underlined the broadening impact of the outbreak, with exports plunging the most since the devastating March 2011 earthquake as global lockdowns and supply chain disruptions hit shipments of Japanese goods.

Analysts warn of an even bleaker picture for the current quarter as consumption crumbled after the government in April requested citizens to stay home and businesses to close, intensifying the challenge for policymakers battling a once-in-a-century pandemic.

“It’s near certainty the economy suffered an even deeper decline in the current quarter,” said Yuichi Kodama, chief economist at Meiji Yasuda Research Institute. “Japan has entered a full-blown recession.”