Top Indian IT firms, such as TCS, Infosys, and Wipro, have signalled taking aggressive cost take-out measures, including reduction in sub-contracting costs, travel expenses, freeze in salary hikes, and holding back variable payments, among others. 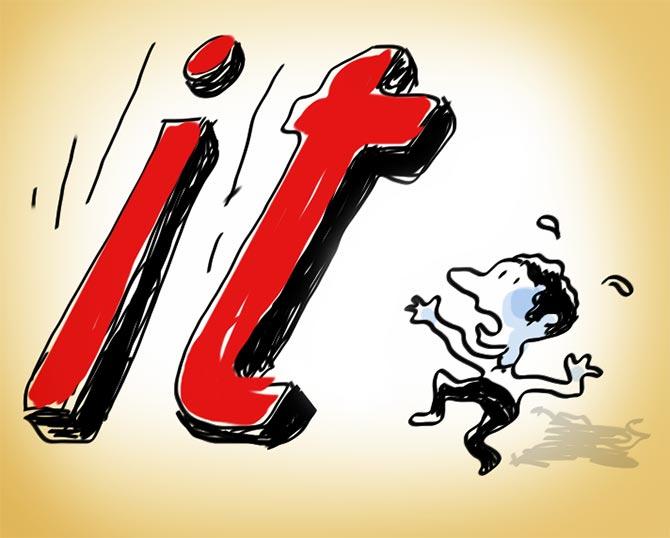 With growth slowing and demand environment uncertainty compounded by the COVID-19 pandemic, Indian information technology (IT) services majors are leaving no stone unturned to ensure their bottom lines remain least affected – at least in the short to medium term.

In the quarter just ended, top Indian IT firms, such as Tata Consultancy Services (TCS), Infosys, and Wipro, have signalled taking aggressive cost take-out measures, including reduction in sub-contracting costs, travel expenses, freeze in salary hikes, and holding back variable payments, among others.

“We are looking at costs as if our lives depend on it. If one is witnessing revenue reduction, the only way to respond is to reduce costs,” said Jatin Dalal, chief financial officer (CFO), Wipro.

V Ramakrishnan, CFO at TCS, also said the Mumbai-headquartered company was looking at cost optimisation measures “as much as possible” across the board.

Owing to lack of visibility and an uncertain business environment, IT services firms, such as Infosys and Wipro, have refrained from giving revenue growth guidance.

Even though TCS does not give growth guidance figures, the Mumbai-headquartered firm has likened the situation to the 2008 global financial meltdown.

Rating agency CRISIL in a recent report said revenue pressures in the $97-billion IT services industry will intensify in the current year, crimping growth to a decadal low of 0-2 per cent.

In order to contain costs, IT services companies have announced a slew of measures.

Tech Mahindra, for example, has announced a multi-lever approach of reducing sub-contracting costs, third-party costs, and even travel expenses which account for 2-3 per cent of overall costs.

The Pune-based firm also said it would bring in tighter synergies among subsidiaries, apart from effecting a temporary freeze in salary hikes and variable pay.

The same measures, including automation, employee pyramid rationalisation, and reduction in sub-contracting costs, would continue in the current year.

Apart from lower revenue, other headwinds, such as lower utilisation, price negotiations from clients, and higher competition, are also reasons why companies are pushing for such measures, said Sanjeev Hota, vice-president (head of research), Sharekhan.

Temporary salary freezes and tweaks to variable pay were also common across the board.

“Our assumption is there will be demand deterioration for six months. That will affect the cost side, and normalisation of growth would return in 2021-22,” said Hota.

The opportunity for optimising employee and outsourcing costs – accounting for nearly 70 per cent of revenues – despite potential curbs on recruitments and wage hikes, appears to be limited, said CRISIL.

“IT firms have already streamlined costs and raised utilisation rates to peak levels of 85-90 per cent in recent years by increasing the share of fixed-price contracts.”