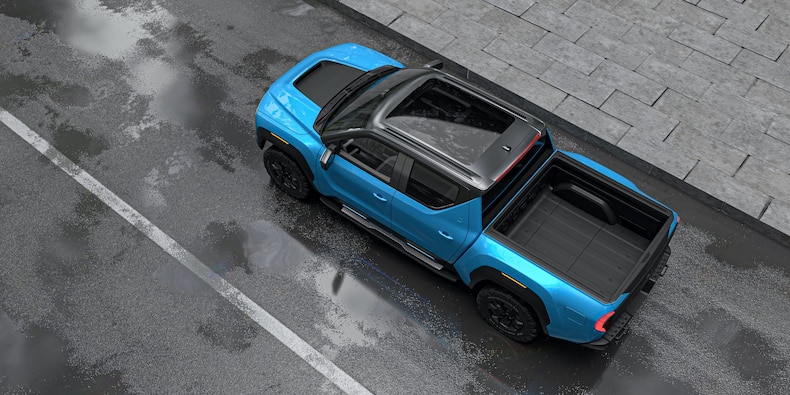 Nikola shares tanked as much as 15% in early Wednesday trading after the automaker’s CEO offered mixed messaging on whether a deal with General Motors will materialize by a key December deadline.

Chief executive Mark Russell said talks with GM are ongoing, particularly on fuel cell supply and production of Nikola’s Badger pickup truck. The CEO stopped short of guaranteeing a deal will go through, leading investors to fear the $2 billion partnership could miss expectations.

Nikola and GM have until December 3 to reach an agreement. If a deal isn’t finalized, either party can exit the partnership.

“We continue to talk to them about those things,” Russell said on CNBC.

Read more: One in 20 people in the UK are homeless – Here’s how this fund leverages real estate investing to reduce homelessness and provide solid 7.5% yearly returns

The CEO also failed to reassure shareholders that Nikola founder Trevor Milton, who stepped down as chairman in September, would not dump his shares next month. The lock-up period for the company’s early investors ends on December 1, allowing Milton to sell his nearly 86 million shares as he pleases.

The sum accounts for roughly 24% of Nikola’s shares outstanding, making any stock sale from Milton a risk to Nikola bulls.

Speculation around the GM deal has fueled outsized volatility for Nikola shares in recent trading sessions. The electric-truck company surged as much as 29% on Tuesday after GM announced it’s no longer backing the Trump administration’s efforts to block California’s stricter emissions standards. The state regulations are poised to lift the electric-vehicle industry as California works toward phasing out gasoline-powered vehicles.

“We are confident that the Biden Administration, California, and the U.S. auto industry, which supports 10.3 million jobs, can collaboratively find the pathway that will deliver an all-electric future,” GM CEO Mary Barra said, according to The Wall Street Journal.

Nikola closed at $34.50 on Tuesday. The company has three “buy” ratings, six “hold” ratings, and one “sell” rating from analysts.

Recent Posts
Industries News
Bitcoin crosses $40,000 mark, doubling in less than a month
Alaska Communications To Be Acquired In $332 Mln Cash Transaction – Quick Facts
When IT’s business unusual
Sebi fines NDTV ₹5 crore over disclosure lapses; company to appeal against order
Tata Sons increases stake in AirAsia India to 83.67%
USkidka
This website uses cookies to improve your user experience and to provide you with advertisements that are relevant to your interests. By continuing to browse the site you are agreeing to our use of cookies.Ok