It’s the biggest drop in production on record, with the conglomerate agreeing a cut of 9.7 million barrels a day for the next two months.

They then settled settled at 0.8 percent on Monday morning in the US.

The gains come after the OPEC deal minimising oil production output was implemented. 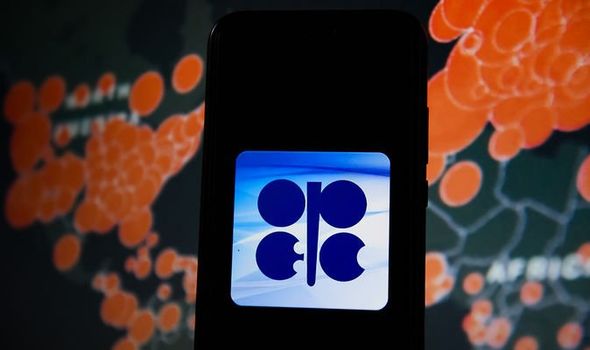 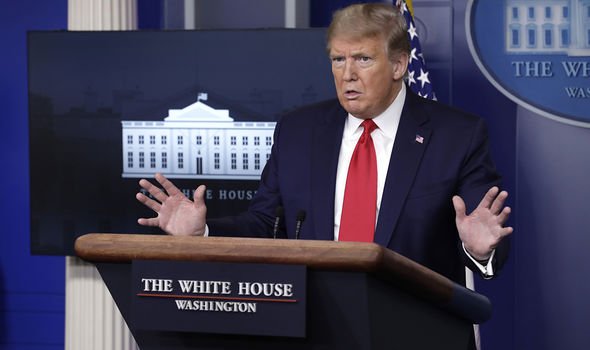 OPEC agreed to the reduction that is equal to about 10 percent of global supply before the viral outbreak.


With other producers, including the world’s biggest, the United States, reducing output as well, the estimated reduction in production is about 19.5 million barrels per day.


While the measures have seen success in raising oil prices, analysts, oil industry executives and others say no matter how the numbers are massaged the reduction will not be enough to match a contraction of around a third of global oil demand due to the outbreak.


Oil prices are down by more than 50 percent so far this year. 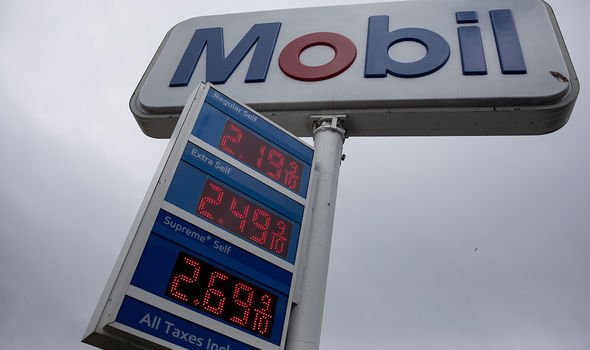 Forex, a website that allows trading on the Foreign Exchange Market, wrote that recovery will be unlikely to recover soon.

“These cuts, especially relative to the inflated production figures over the last month, will not bring the market back into balance unless we see a dramatic “V-shaped” economic recovery in the coming weeks.”

The US Energy Information Administration said on Monday that US shale oil output is expected to have the biggest monthly drop on record during April.


They said production has been sliding for several months, but the declines are expected to accelerate sharply in April with a loss of nearly 200,000 bpd of production.


That would bring shale oil output, which has been the driver of the sharp growth in US production, to 8.7 million bpd.


Numerous US producers, including majors like Exxon Mobil and Chevron, have said they will cut spending and expect to produce less crude in the coming months. 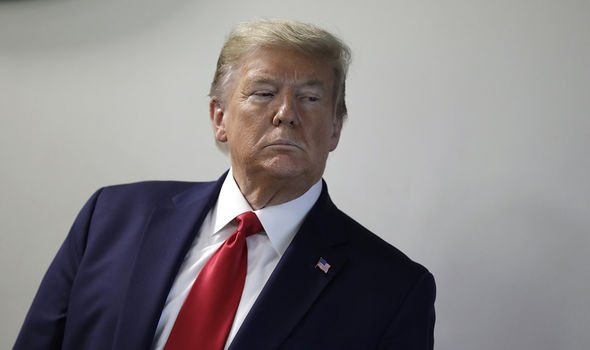 President Donald Trump has also stated that the deal struck may be more substantial than reported.


He wrote on Twitter that a global output cut by 9.7 million barrels a day struck by OPEC, Russia and the U.S. could be doubled.


He said: “Having been involved in the negotiations, to put it mildly, the number that OPEC+ is looking to cut is 20 Million Barrels a day, not the 10 Million that is generally being reported.


“If anything near this happens, and the World gets back to business from the Covid 19 disaster, the Energy Industry will be strong again, far faster than currently anticipated.


“Thank you to all of those who worked with me on getting this very big business back on track, in particular Russia and Saudi Arabia.”