Elon Musk made the statement in 2016, four years before his electric car company had reached a huge milestone – producing a million vehicles. He said that he didn’t expect Tesla to succeed in one of his books – ‘Master Plan, Part Deux.’ Mr Musk released part one, called his ‘Secret Tesla Motors Master Plan’ in 2006, two years after first investing in the then-fledgling Tesla. On Tesla’s growth, he said: “I thought our chances of success [Tesla] were so low that I didn’t want to risk anyone’s funds in the beginning but my own.

“The list of successful car company startups is short. As of 2016, the number of American car companies that haven’t gone bankrupt is a grand total of two: Ford and Tesla.”

Mr Musk wrote in his book that he was driven by a desire to create a sustainable energy economy devoid of fossil fuels “the faster … the better.”

However, at one stage Mr Musk’s venture nearly joined the huge list of car companies that have gone bankrupt.

In 2018 Tesla came within “single-digit weeks” of completely running out of money and closing down, according to the entrepreneur. 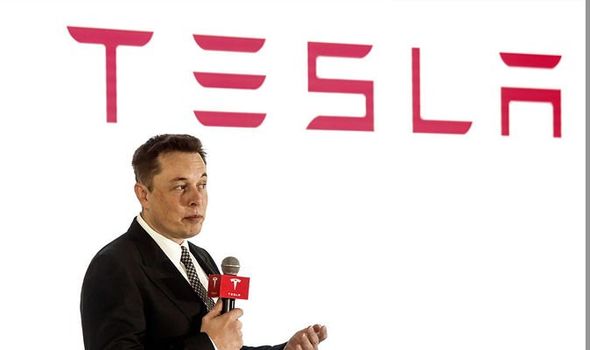 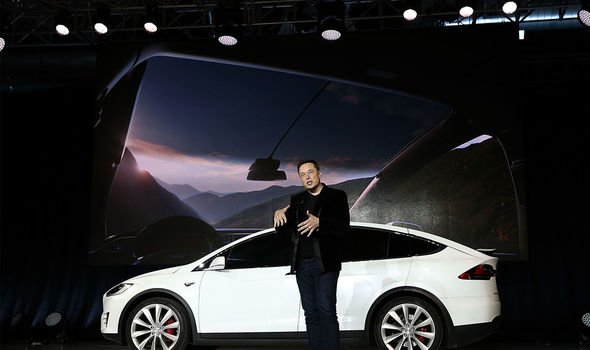 And in recent years, Mr Musk has worked as many as 120-hour weeks, sometimes sleeping at the Tesla factory as the company struggled to make the audacious production goals he set for the Model 3.

In November 2018, he said: “I am personally on that line, in that machine, trying to solve problems personally where I can.

“We are working seven days a week to do it. And I have personally been here on zone 2 module line at 2am. on a Sunday morning, helping diagnose robot calibration issues.”

On his motivation behind the production of electric cars, the businessman said he wanted to be able to “think about the future and feel good about that.” 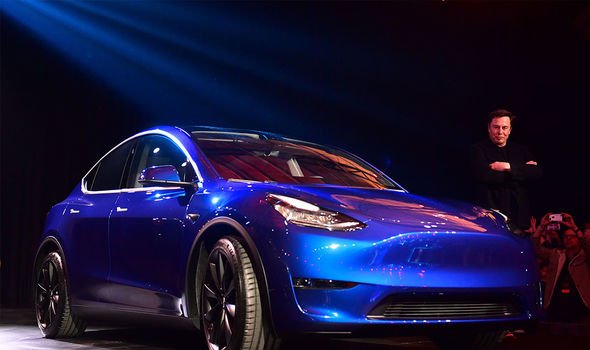 He told the National Governors Association in 2017: “We are doing what we can to have the future be as good as possible, to be inspired by what is likely to happen and to look forward to the next day.”

Mr Musk owns 19 percent of Tesla, which has a market cap of £96 billion.

And in 2018, Tesla’s board approved a compensation package for Musk that could be worth as much as £44billion over a decade.

Overall Mr Musk is worth £27billion, according to Forbes. 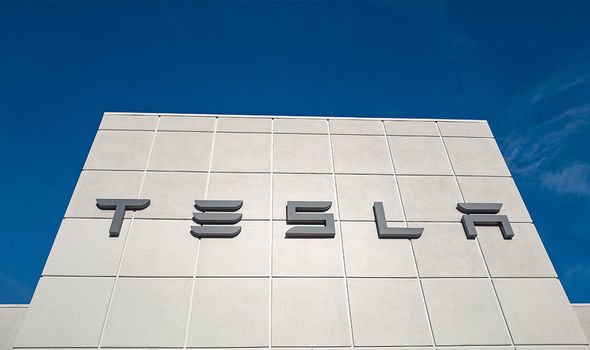 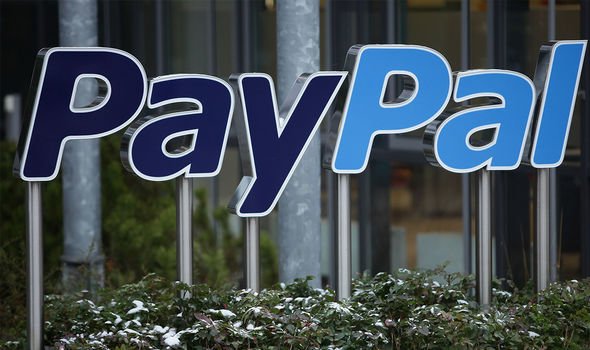 A more surprising business success for Mr Musk came in the form of PayPal, of which he had played a role in building.

He funded the new venture with £8million ($10m) from the sale of a previous business.

A year after it was founded, X.com merged with Confinity – a company that possessed a money-transfer service called PayPal.

Given the success of the service, the company renamed to PayPal in 2001, but the relationship between Mr Musk and other directors turned sour a year prior to this.

Mr Musk was ousted in October 2000 from his role as CEO due to disagreements with other company executives over his desire to move PayPal’s Unix-based infrastructure to Microsoft Windows.