Chief executive Fritz Joussen said 2.6million customers had booked breaks with Tui, a small reduction on earlier estimates by the company. This reflects people placing bookings for later in the year due to a lack of clarity on restrictions ­lifting, he said.

But when destinations have reopened, Tui has seen a quick spike in bookings.

As a result, it is “fully confident” it will see a surge in demand later in the summer season, as jabs enable curbs to be eased and countries reopen.

Speaking at its half-year results, Mr Joussen said: “We see a huge pent-up demand for the end of the season, extending it is viable. It needs to be agreed with destinations.” 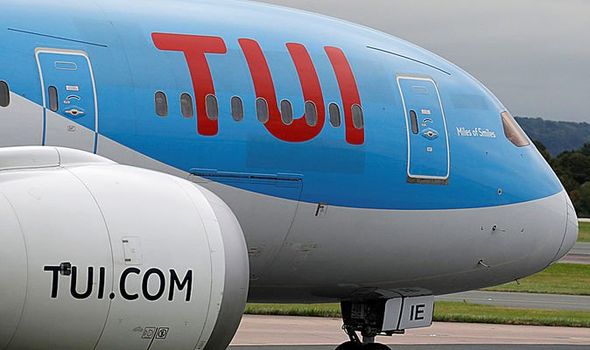 Tui has been bailed out by governments and investors multiple times in the pandemic. In the second quarter it sealed a £1.5billion support package, including a £428.7million rights issue or emergency share sale. Last month it borrowed £343million from debt market investors through selling bonds or IOUs.

Meanwhile, UK holiday firm On the Beach has temporarily stopped selling trips abroad for the summer in response to the Government’s “traffic light” rules for quarantine-free travel. CEO Simon Cooper said the system provides no clarity beyond a three-week window about which destinations people can travel to without isolating.

He said his firm had “no interest in selling holidays that are unlikely to happen” and would suspend sales for trips in June, July and August.