The South American nation had already asked the Bank of England – which holds 31 tonnes of Venezuela’s gold on its behalf – to sell some of its gold reserves and hand over the proceeds, Reuters reports. But the Bank of England has refused on the basis that Britain does not recognise Venezuelan president Nicolás Maduro as the country’s legitimate leader.

Maduro was re-elected in 2018 in an election which was fraught with dispute.

But Venezuela says it desperately needs the gold back in order to sell it to the United Nations and fund its coronavirus response.

The Bank of England holds the gold reserves of many developing countries.

A document seen by a London court states that Venezuela is “seeking an order requiring BoE to comply with the proposed instruction”, Reuters claims. 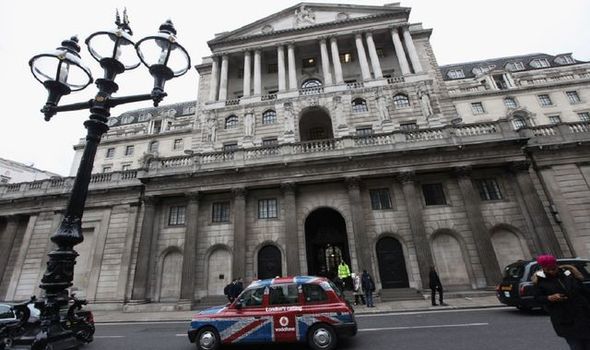 And it also quotes Sarosh Zaiwalla, a London-based lawyer working on behalf of Venezuela’s central bank, who accused the Bank of England of “foot-dragging” and that this was “critically hampering” Venezuela’s Covid-19 response.

Venezuela has reported 749 total confirmed cases, with 70 deaths and 253 recoveries, according to Worldometer.

Venezuela’s alleged plan is to sell the gold and transfer the funds to the United Nations Development Programme.

In return, this would be used to buy critical healthcare equipment, as well as medicine and food, to address the country’s Covid-19 outbreak. 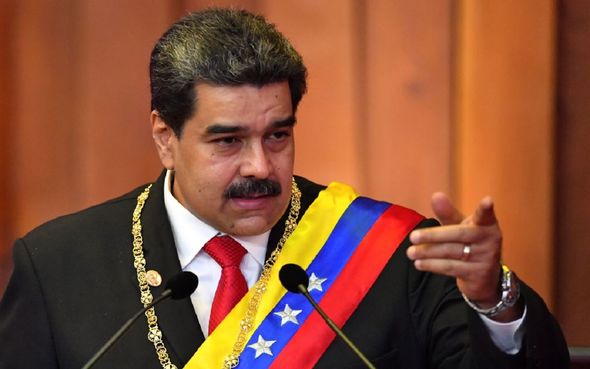 The Venezuelan economy is already suffering through crippling sanctions imposed by the US, which also does not recognise Nicolás Maduro as the nation’s legitimate leader.

Rather, it sees Juan Guaidó, chairman of the opposition-controlled national assembly, as the country’s interim leader, along with 57 other governments around the world.

Guaidó declared himself president of Venezuela in January 2019 – a move which was subsequently recognised by many countries including the UK, US, France and Germany, the Guardian reports.

A report by the Congressional Research Service in the US reads: “For more than a decade, the United States has imposed sanctions in response to activities of the Venezuelan government and Venezuelan individuals. 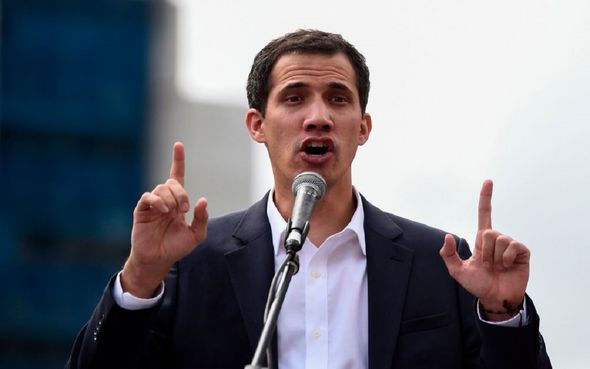 “In response to the authoritarian leadership of Nicolás Maduro, the Trump Administration has significantly expanded sanctions.

The report states that the Trump Administration has imposed sanctions on Venezuela for alleged human rights abuses as well as “antidemocratic actions”.

And in March, the US charged Venezuela’s president Nicolás Maduro with drug trafficking and related narcotics terrorism. 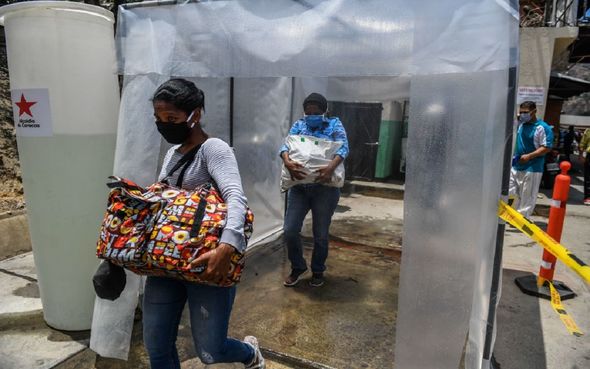 But Geoff Ramsey, director of the Venezuela programme at the Washington Office on Latin America thinktank, told the Guardian that he had doubts over the true nature of the charges, which the US had said were about intentions to “flood the United States with cocaine”.

“If the US government wanted to address the flow of cocaine they’d focus on corruption in places like Hondruas and Guatemala”.

He suggested that the US action was to do with politics than drugs.