Check out what’s clicking on FoxBusiness.com

Taylor Sheridan, creator of "Yellowstone," is responding to critics who suggest the series is "anti-woke."

"They refer to it as ‘the conservative show’…‘the Republican show’ or ‘the red-state ‘Game of Thrones,’ " Sheridan said during an interview with The Atlantic.

"And I just sit back laughing. I’m like, ‘Really?’ The show’s talking about the displacement of Native Americans and the way Native American women were treated…about corporate greed…the gentrification of the West, and land-grabbing. That’s a red-state show?"

Sheridan’s comments come on the heels of the show’s season five premiere on Sunday. 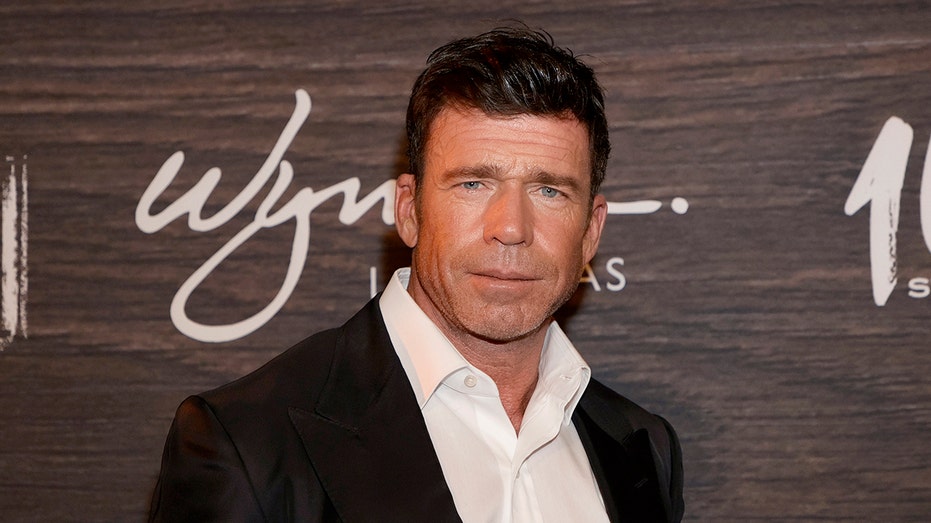 Taylor Sheridan, creator of “Yellowstone,” is responding to critics who suggest the series is “anti-woke.” (Getty Images / Getty Images)

Despite critics claiming "Yellowstone" aligns with conservative values and even labeling the show as "anti-woke," season four of the hit show ranked higher than National Football League programs last year, according to Variety. 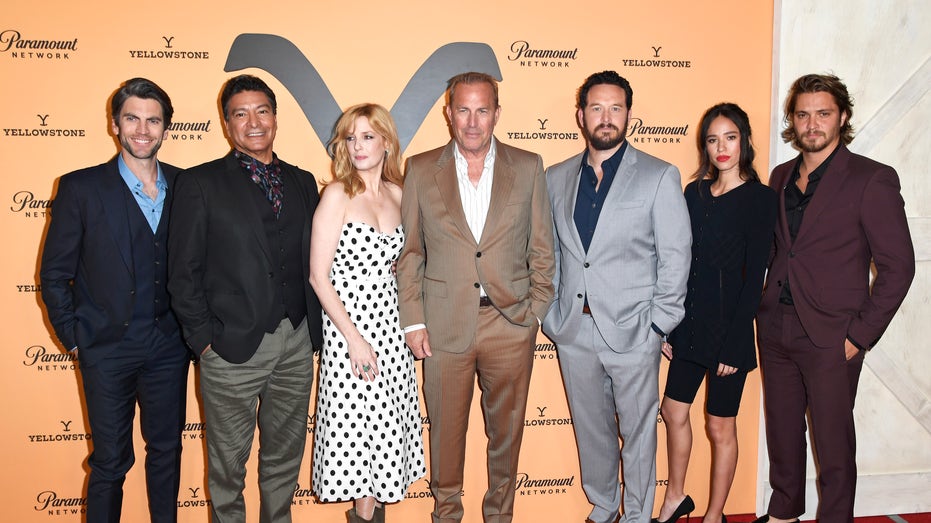 WATCH ‘YELLOWSTONE’S' SEASON 5 TEASER THAT DEBUTED AT THE VMAS: ‘ALL WILL BE REVEALED’

The "Yellowstone" director added that his goal for the series was to ensure "responsible storytelling" in order "to depict the moral consequences of certain behaviors and decisions," the media outlet noted. 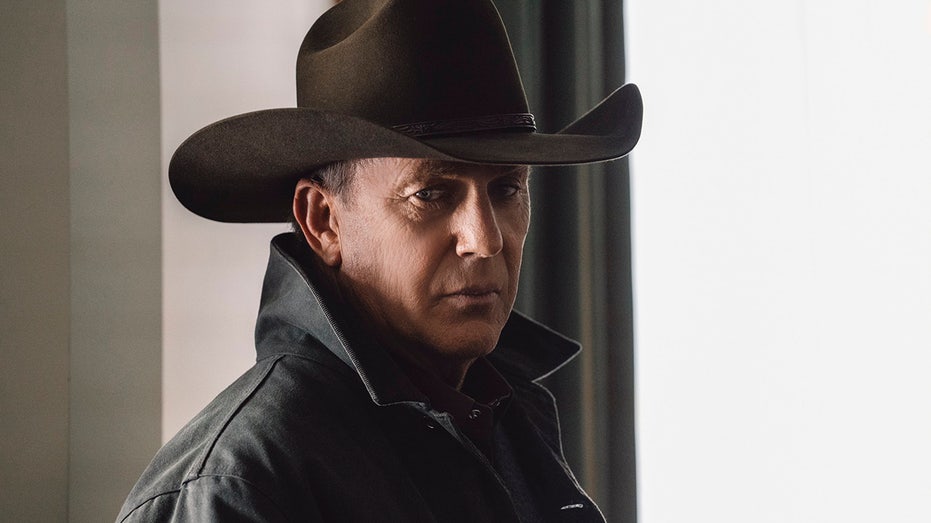 He also revealed his inspiration behind creating the show, and explained he was influenced by Clint Eastwood’s 1992 film, "Unforgiven."

"Eastwood "let the sheriff be a bully and the hero be this drunken, vicious killer." He "shattered the myth of the American Western," Sheridan said.

"So when I stepped into that world, I wanted there to be real consequences. I wanted to never, ever shy away from, This was the price."

The hugely popular series focuses on the Dutton family, led by Kevin Costner’s character John, who controls the largest contiguous cattle ranch in the United States. The ranch is in constant conflict with its surrounding borders as shifting alliances, unsolved murders and more unfold in the show.