The trio’s debut feature centers on an aspiring architect, who spends her evenings trying to make ends meet as a ride-share driver. While wrapping up her shift, she decides to take on one last passenger – only to find herself in unexpected danger when she discovers the mysterious stranger is not who he appears to be. The film was released on VOD on July 26th, after a successful 2020/2021 festival run, and currently holds a 100% ‘Fresh’ Rotten Tomatoes score.

Walkup, Armstrong and DeVivo have also previously partnered on the creation of short films, branded entertainment and TV series, including multiple projects for the beloved Japanese superhero, Ultraman. Upcoming projects from the creative team include the horror film Sundown at Solstice Canyon, set against the backdrop of the ’70s LA music scene; the techno thriller Cutting Edge, about a robot on a killing spree; and the action-thriller Push To Kill, taking a look at a world in which a new app allows anyone to become a hitman for hire.

“Zero Gravity has a reputation for combining incredible talent with amazing stories,” said Walkup. “Adam, Marcus and I are thrilled to take our next steps with such an extraordinary team behind our work.”

“We responded strongly to the voice and ambitions that Drew, Adam and Marcus share,” added Zero Gravity’s Cameron Cubbison, who now reps the trio. “Their team-oriented, collective approach to ideation, development and production offers distinct opportunities that we are excited to help them capitalize on.” 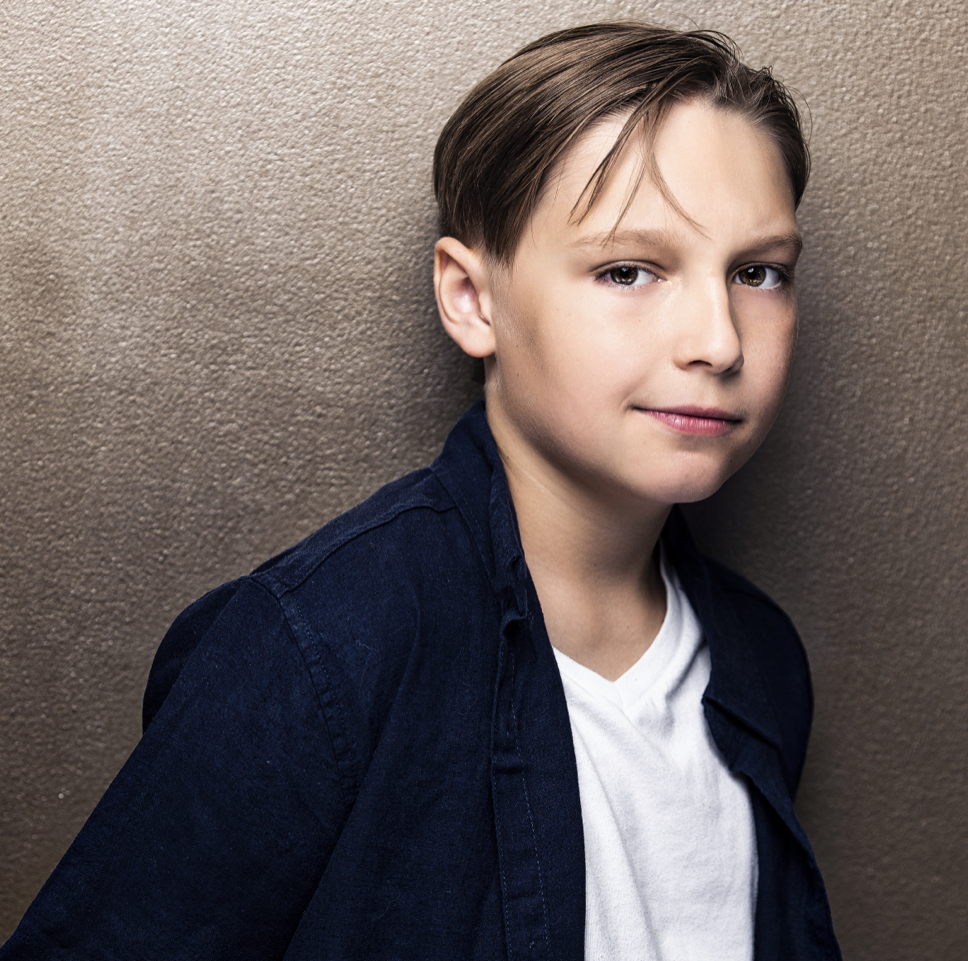 Acting since he was five months old, Raymond has been seen on such series as Kim’s Convenience, Anne with an E and Transplant, also recently landing a recurring role on Hulu’s A Teacher. Up next for the actor is the indie thriller Maternal from director Megan Follows.

“Matt is an amazing young talent that has a long and bright future ahead of him in the entertainment industry,” said Cultivate’s co-founders Sean Butler and Patrick Strøm. “He is super dedicated and passionate about the craft of acting and we are lucky to have him on board.”

Raymond continues to be repped by Hines Management in Canada.

‘DC League Of Super-Pets’ Lays Its Paws On $2.2M In Thursday Previews