A group of House Democrats is pushing for answers on reported delays in the delivery of the third round of stimulus checks to Americans who are not required to file tax returns – including some veterans and Social Security beneficiaries.

In a letter addressed to IRS Commissioner Chuck Rettig and Social Security Administration Commissioner Andrew Saul, four Democrats, including the chair of the House Ways and Means Committee, urged the agencies to accelerate the distribution of payments to those individuals, many of whom are low-income.

SOME AMERICANS STILL NEED TO PAY TAXES BY APRIL 15, DESPITE NEW DEADLINE

"The American Rescue Plan was intended to provide much-needed economic stimulus and assistance to people across the country – immediately – and we are counting on your agencies to ensure that beneficiaries are not left behind in the seamless delivery of those payments," the letter said.

Since President Biden signed into law the $1.9 trillion stimulus bill, the IRS has already delivered checks to 90 million Americans. The agency said Monday that a second batch of payments is scheduled to arrive in people's bank accounts this week. The initial payments totaled more than $242 billion and went mostly to eligible taxpayers who provided direct deposit information on their 2019 or 2020 returns. It's unclear how many checks the IRS will deliver this time around. 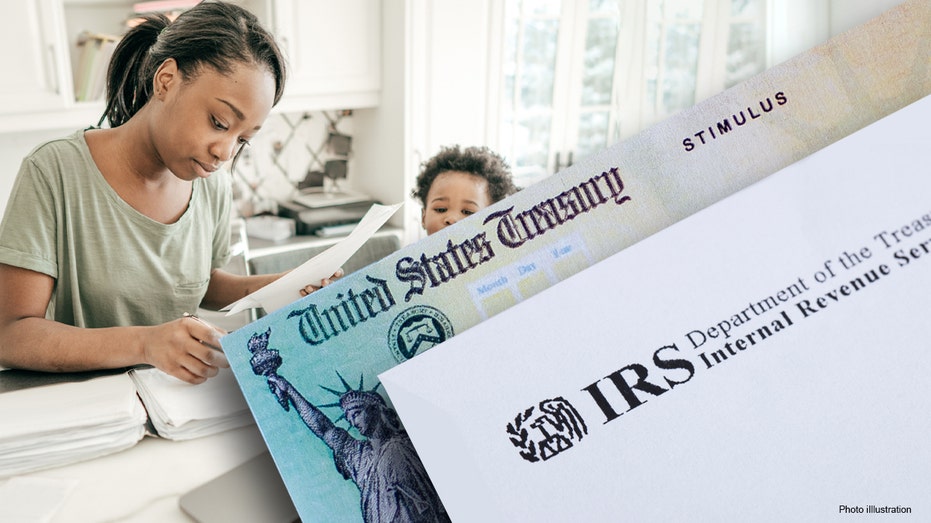 The checks being delivered via direct deposit started processing on Friday and will be available by Wednesday, March 24, the agency said. Some individuals could see the funds arrive even sooner. The latest round also includes a "large number" of checks and pre-paid debit cards, the IRS said, urging people to "watch the mail carefully" for the money in the coming weeks.

Americans who earn more than the threshold line will still receive a partial check. But the money will phase out faster than the first two rounds, cutting off individuals who earn $80,000 a year or more, and couples who earn $160,000 a year or more. For those filing as head of household, the phaseout begins at $112,500 and tapers off at $120,000.

You can check the status of the payment using the IRS’s Get My Payment tool. The first payments will go to Americans with direct deposit set up, the IRS said. After that, the agency will mail paper checks and pre-paid debit cards to anyone who qualifies for the money.