The new corporate minimum tax signed into law by President Biden last month will not impact large companies equally. A small percentage will bear the heaviest burden, according to new research from the University of North Carolina Tax Center.

The tax imposes a 15% minimum on corporations based on profits they publicly report on their financial statements to shareholders. This number can vary widely from taxable income, due to various deductions in the tax code.

For example, companies may be able to write off the costs of investments or previous operating losses on their income tax returns, according to the nonpartisan Tax Foundation, which advocates for lower taxes.

The think tank found that just 78 companies would have paid the 15% book income tax included in Democrats' Inflation Reduction Act if the levy had been in place last year. Only six companies — including Amazon and Berkshire Hathaway — would have paid half of the estimated $31.8 billion in revenue that Democrats expect the tax to generate.

The tax, which is slated to take effect in January, is the largest revenue-generator in Democrats' health care and climate change spending bill. It is expected to bring in about $222 billion in new revenue over the next decade. 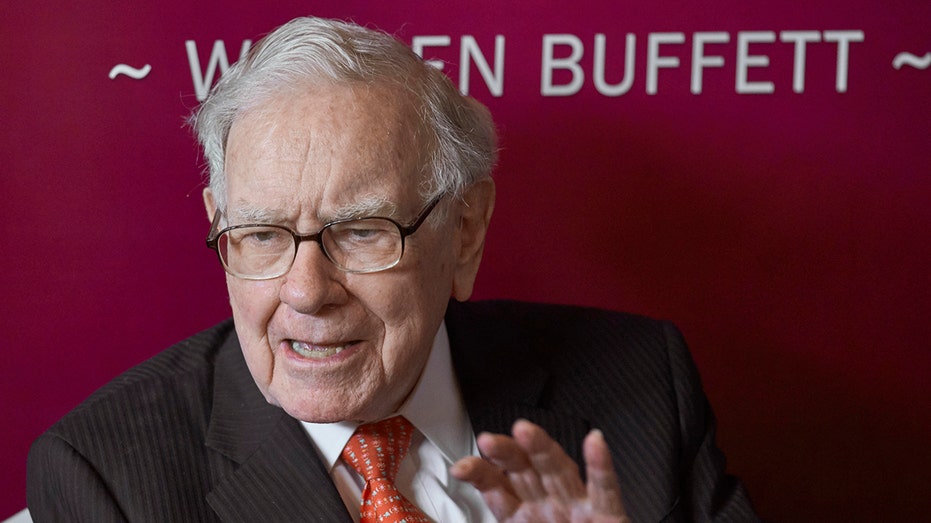 BIDEN SIGNS INFLATION REDUCTION ACT: HERE'S WHAT IT MEANS FOR YOUR WALLET

Only companies that report more than $1 billion in income will be affected by the provision; Democrats anticipated it will affect around 200 of the country's largest corporations — with profits exceeding $1 billion — that pay less than the current 21% rate for businesses.

The Joint Economic Committee on Taxation had previously estimated the tax would affect about 150 firms.

The tax will likely be disproportionately borne by certain industries, according to a separate analysis of the proposal conducted by Tax Foundation.

The coal industry would face the heaviest burden under the book tax minimum, seeing a net tax hike of 7.2% of its pre-tax book income. That would be followed by automobile and truck manufacturing, which faces a 5.1% tax hike.

In dollar terms, the industries that would account for the largest book minimum tax liabilities are utilities ($43.3 billion) and communication ($30.6 billion).

DEMOCRATS' MINIMUM CORPORATE TAX WOULD HIT THESE INDUSTRIES THE HARDEST

These industries see a sharper impact because they are at the intersection of the different book tax gaps targeted by Congress.

Lawmakers are looking to go after permanent discrepancies between book and tax income, with the proposal more severely affecting businesses that use tax breaks to change the time periods when they report income or take advantage of deliberate tax incentives created by Congress (such as bonus depreciation); and special items that show up in one income definition but not the other, the Tax Foundation said.

"The book minimum tax affects industries very differently, some of which may be unintended, reflecting a tax proposal that has not been fully vetted," the Tax Foundation wrote in its analysis.