A California doctor has suggested a floating abortion clinic be placed in the Gulf of Mexico to provide access to women in GOP-controlled states in the south that have enacted abortion restrictions following the Supreme Court's reversal of Roe v. Wade.

The high court's decision last month to overturn the 1973 ruling Roe v. Wade means each state can determine its own laws regarding abortion, and many Republican-led states in the south have abortion restrictions either already in place or tied up in the courts.

Dr. Meg Autry, an obstetrician, gynecologist and University of California San Francisco professor, came up with the idea. She said it is only in the fundraising stage through a non-profit called "Protecting Reproductive Rights Of Women Endangered by State Statutes," or "PRROWESS." 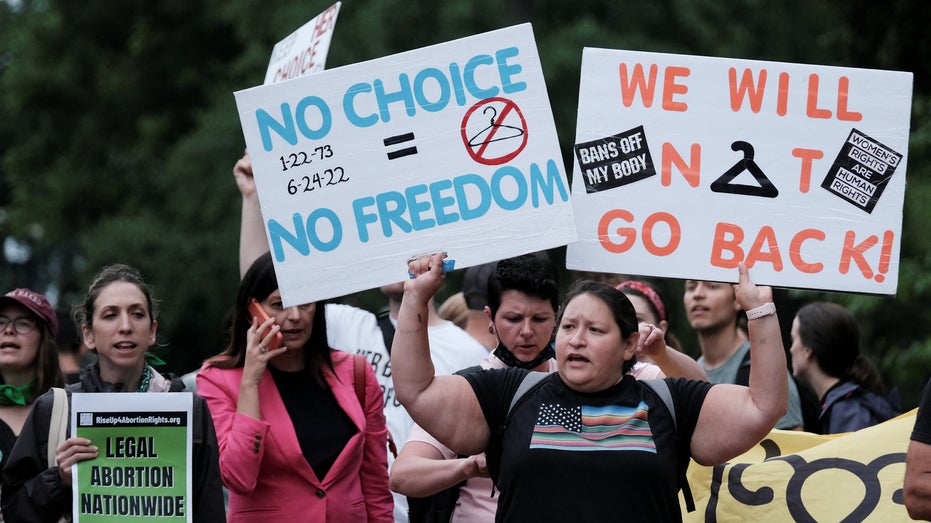 The physician's proposal of a clinic in the Gulf aims to offer a ship that would house the facility in federal waters, thus evading state laws. It would provide first trimester surgical abortions, contraception and other services.

"There's been an assault on reproductive rights in our country and I'm a lifelong advocate for reproductive health and choice. We have to create options and be thoughtful and creative to help people in restrictive states get the health care they deserve," Autry said.

Alabama, Arkansas, Mississippi, Louisiana and Texas are among the southern states to have had their abortion bans take effect.

Florida's law banning the procedure after 15 weeks of pregnancy was enacted following a legal battle. The Florida rule allows exceptions if the procedure is necessary to save a life, prevent serious injury or if the fetus has a fatal abnormality. 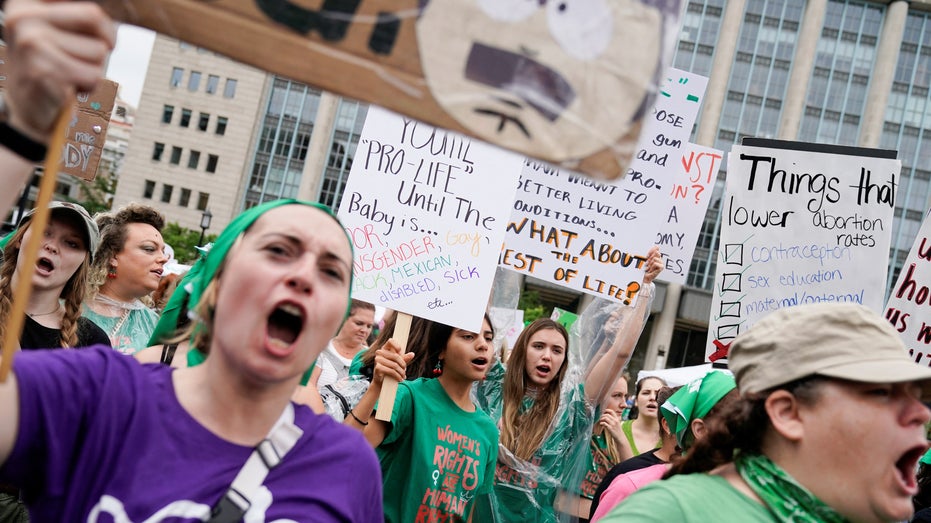 Georgia's heartbeat bill, which prohibits the procedure after six weeks except in cases of rape, incest or when the mother's life is in danger, is still waiting for a decision from a federal appeals court. The Peach State is expected to hear a decision on its abortion law in the coming weeks.

Autry said her legal team believes there is a portion of federal water where abortion providers could safely and legally offer the procedure. 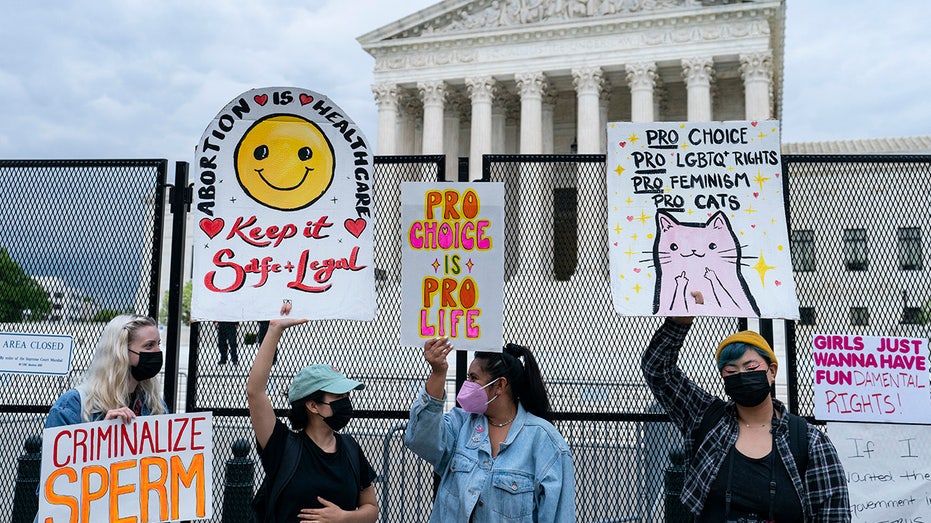 And she explained that women in southern states with abortion restrictions may find it easier to go to the coast and ride a boat to the floating clinic, as opposed to traveling to a state that does not outlaw the procedure.

"This is closer and faster access for some people, particularly for working people that live in the southernmost part of these states," Autry said.

Details of the proposal, including where the boat will launch and how women would get to the ship, are still being worked out, she said.