Self-employed workers were most affected in states that were hit harder by the coronavirus pandemic, according to recent data.

On Tuesday, the U.S. Census Bureau published the results of two surveys, its Household Pulse Survey and its Small Business Pulse Survey, which together found that self-employed workers were more likely to “face economic hardships” if they lived in states where 25 percent or more of businesses had to be temporarily closed for at least one day.

IN LOS ANGELES, AN ECONOMY BUILT ON FREELANCERS CRUMBLES

In those states, 13.9 percent of self-employed workers had to rely on food banks, religious organizations, community programs, friends, family or neighbors for free groceries or a free meal, according to the Census Bureau report.

Meanwhile, only 8.7 percent of non-self-employed workers in those states received a free meal, the report said.

In states where only 10 percent of businesses (or less) had to temporarily close for at least a day, self-employed and non-self-employed workers fared the same regarding needing free groceries or a free meal, according to the Census Bureau.

The report also found that self-employed adults with a high school degree or less were more likely to not have enough to eat. 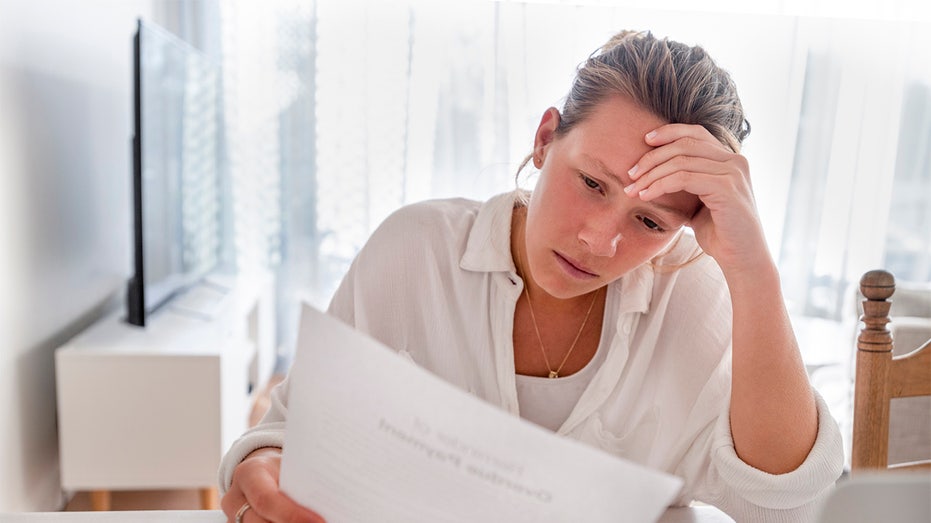