Nuveen CIO Saira Malik discusses Nuveen’s 2023 Playbook, if a recession is inevitable, and provides tips and an outlook on stocks, on ‘Barron’s Roundtable.’

Inflation is taking its toll on Sin City as fewer tourists are visiting the gambling Mecca, and those who do spend less than usual, according to a new report.

The University of Las Vegas business school released a report forecasting the city's economic outlook between 2022 and 2024 and noted that its economy turned grim in June of this year, according to Fox 5.

"Interest rates have gone up. And we know that we know that prices are going up as well. And that’s what the Fed is trying to get their hands around and solve. So it may be that the Fed’s policies is having an effect not only nationally, but it’s also affecting our economy locally," one of the study's authors, Professor Stephen Miller, told the outlet.

Miller's findings indicate that Las Vegas has had fewer and fewer visitors since this summer when adjusted for holiday travel surges. 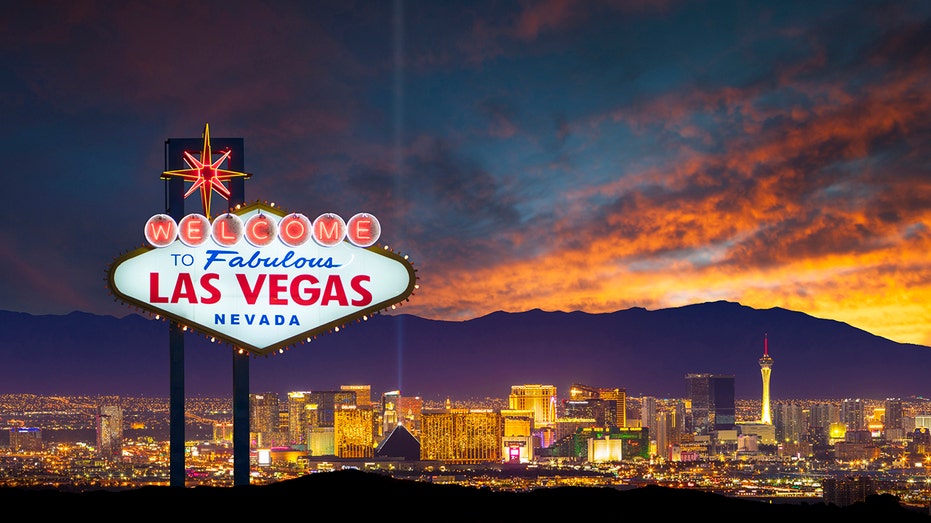 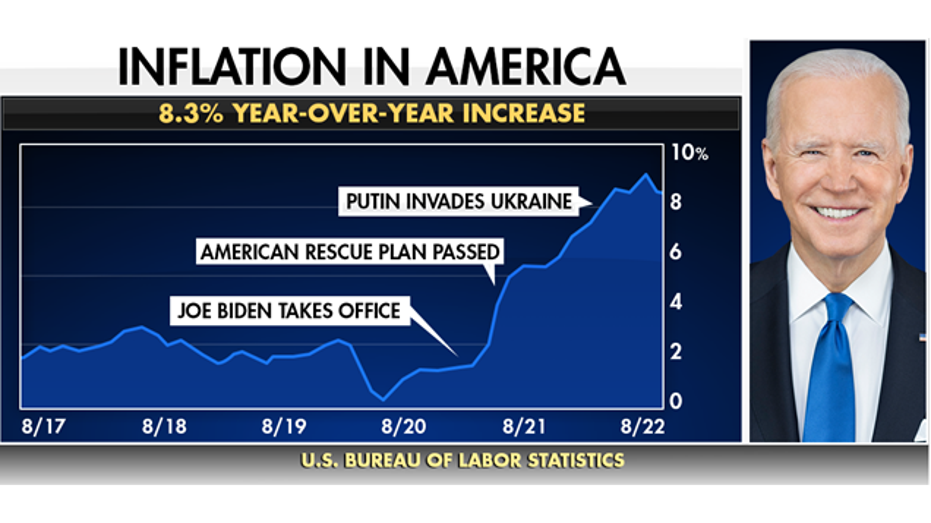 While the rise of inflation has cooled somewhat since late summer, the issue remains top-of-mind for most Americans.

The Federal Reserve has adjusted interest rates in an attempt to bring down inflation, but some members have criticized President Biden's efforts to address the issue.

Austan Goolsbee, the new president of the Federal Reserve Bank of Chicago, criticized Biden's calls to limit the price of gas, arguing a windfall tax on oil companies would only exacerbate the problem. 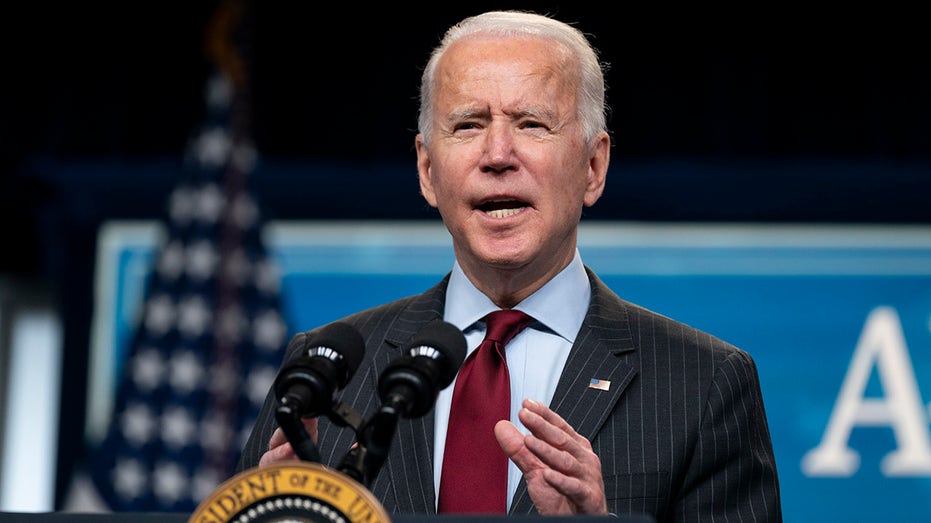 Biden, though, has been a vocal supporter of a windfall tax on oil companies, which he has blamed for higher gas prices in the wake of the Ukraine war. He has also asked Congress to suspend the federal gas tax.

"They — they have the opportunity to do that — lowering prices for consumers at the pump," Biden remarked during a speech on Oct. 31. "You know, if they don’t, they’re going to pay a higher tax on their excess profits and face other restrictions."