Once inflation ‘gets out of hand,’ hard to ‘bring it under control’: Harvard economist

Harvard University economics professor Kenneth Rogoff argues that once the Fed raises interest rates, it may be difficult to ‘control’ the economy.

Harvard University economics professor Kenneth Rogoff warned on Friday that it will be "really hard" to get the "inflation rate down" without causing a recession.

"If [the Fed] have to raise interest rates that much, it will cause a recession, no doubt," Rogoff told "Cavuto: Coast to Coast."

"I don't think they'll go that far. My best guess is they fall short. They raise interest rates to 3-3.5, and we're left with a very soft economy and still inflation."

Rogoff’s comments come on the heels of the Senate confirming Jerome Powell for a second Federal Reserve chair term, as policymakers attempt to handle record-high inflation. 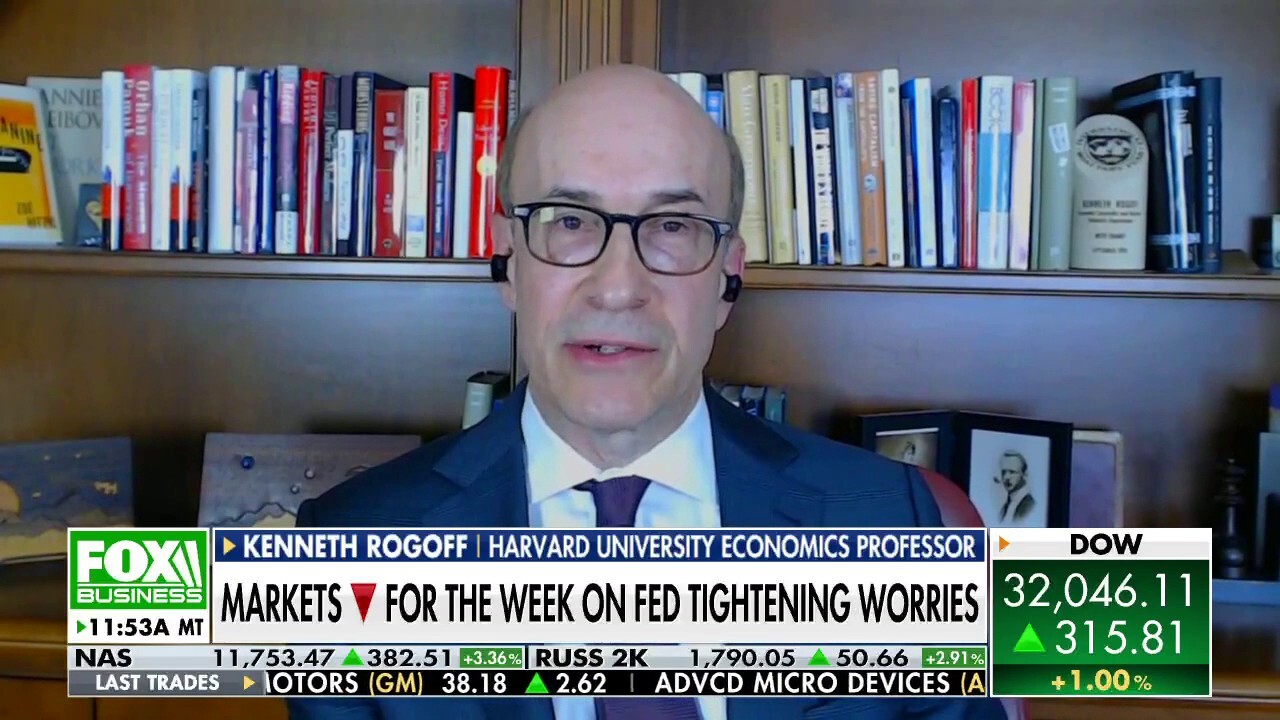 If Fed raises interest rates significantly, will ‘no doubt’ cause recession: Harvard economist

He stressed that once inflation "gets out of hand," it won’t be easy to "bring it back under control."

Meanwhile, the Harvard economist noted that multiple tumultuous events are impacting the U.S. economy, in addition to the fact that the Fed "let inflation get out of hand." 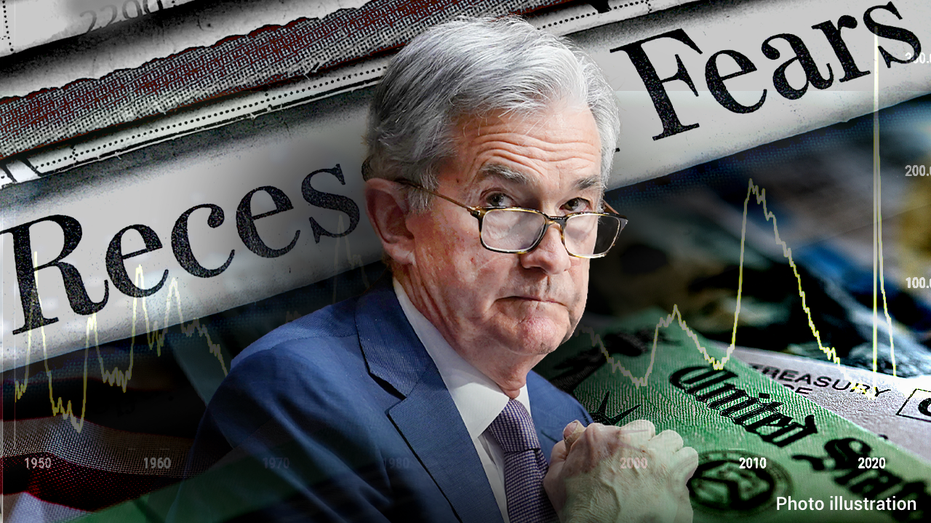 Harvard University economics professor Kenneth Rogoff told FOX Business once inflation ‘gets out of hand’ it may be difficult to ‘bring it under control.’ (Photo by AL DRAGO/AFP via Getty Images / Getty Images)

"There's not just what the Fed is doing. The shutdowns in China, [and] their COVID policy, which is a political problem. It's hard to overstate how bad that is, they slow growth," Rogoff explained.

"That's a supply shock that keeps coming, that raises prices, lowers productivity. The war in Ukraine [is] part of…pushing up gas prices, it's pushing up food prices."

Cavuto asked Rogoff what inflation means for the stock market.

He answered that there’s not much "good news bringing things back in line."

"The stock market's sort of absorbing all of it. Certain things like tech stocks are particularly sensitive to the interest rate," he concluded.

"[Tech stocks are] looking to have big profits [for] a long time in the future, and they've been coming down harder."