Harvard University Professor Kenneth Rogoff argues that the Fed will be ‘cautious’ and certainly ‘won’t overshoot for now on raising interest rates’ as a way to curb inflation.

Harvard University professor Kenneth Rogoff explained on Monday why he believes inflation is not transitory and will stick around into next year.

"It’s not so easy to raise interest rates to fight inflation when public and private data is high, when the stock market is high, when housing prices are high, when the economy is still weak," The former chief economist at the International Monetary Fund noted on "Mornings with Maria" on Monday. "It takes a lot of stomach."

He then noted that he believes the Federal Reserve will be "cautious" and certainly "won’t overshoot for now on raising interest rates," explaining that that’s why he believes "we’ll still have inflation in 2023."

Rogoff provided the insight less than one week after it was revealed inflation rose at the fastest pace in nearly four decades in December, as rapid price gains fueled consumer fears about the economy.

The consumer price index rose 7% in December from a year ago, according to a new Labor Department report released Wednesday, marking the fastest increase since June 1982, when inflation hit 7.1%. The CPI – which measures a bevy of goods ranging from gasoline and health care to groceries and rents – jumped 0.5% in the one-month period from November.

Economists expected the index to show that prices surged 7% in December from the year-ago period, and 0.4% from the previous month.

The eye-popping reading – which marked the seventh consecutive month the gauge has been above 5% – will likely amp up pressure on the Federal Reserve to begin hiking interest rates as soon as March in order to combat the recent price surge. Hiking interest rates tends to create higher rates on consumers and business loans, which slows the economy by forcing them to cut back on spending. 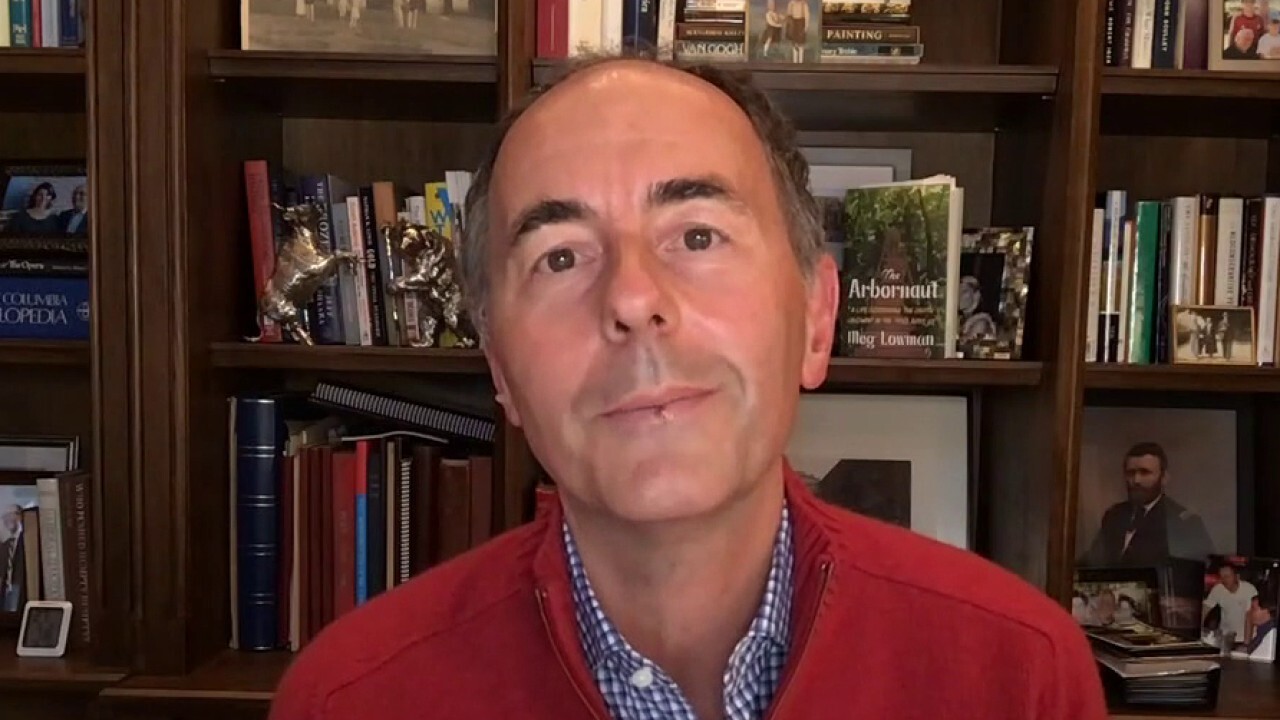 VanEck CEO Jan van Eck says the era of attractively priced goods and services is over.

INFLATION CALCULATOR: SEE HOW HIGHER PRICES ARE HITTING YOUR WALLET

Chairman Jerome Powell has already signaled the U.S. central bank plans to speed up its withdrawal of support for the U.S. economy in order to combat inflation, which has been higher and longer-lasting than policymakers initially expected.

Rogoff said that he believes the Fed takes their 2% inflation target "seriously," adding that the central bank also takes "having a recession seriously."

"And I think the question is: How much are they going to have to step on the breaks to really slow inflation down?" he continued, noting that he believes the Fed will be conservative in their rate increases as the central bank has indicated.

He also pointed out that the Fed hasn’t "tried to raise interest rates to stop inflation really for almost 30 years now."

"It’s not clear how it’s going to work," he added, stressing that there is "a lot of uncertainty."

Rogoff then said that he believes that the Fed will eventually have to raise interest rates more than the central bank is initially planning on. 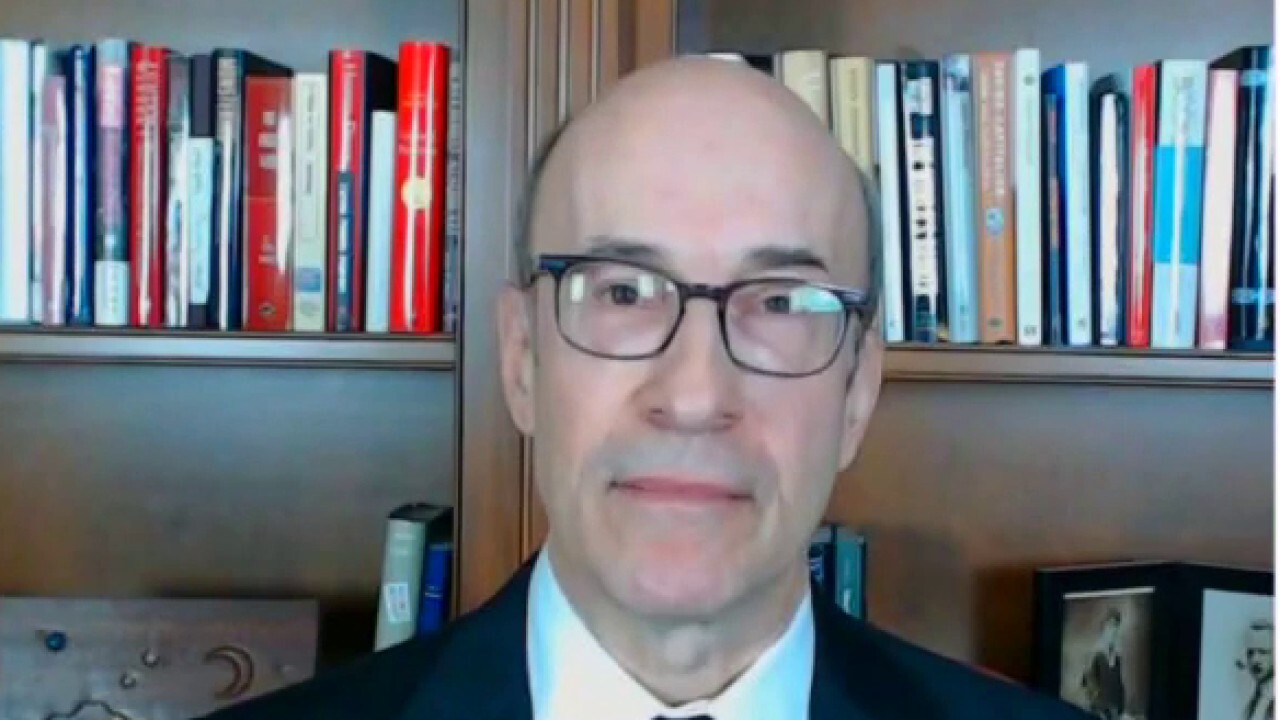 Inflation will stick around into 2023: Harvard economist

Harvard University professor Kenneth Rogoff, a former chief economist at the International Monetary Fund, explains why he believes inflation is not transitory and will still be around next year.

Rising inflation is eating away at strong gains and wages and salaries that American workers have seen in recent months: Real average hourly earnings rose just 0.1% in December, as the 0.5% inflation increase eroded the 0.6% total wage gain, according to the Labor Department. On an annual basis, real earnings actually declined 2.4%.

Rogoff argued on Monday that pressure for increased wages due to inflation poses a "danger."

He said he thinks the Fed and other central banks "were sort of counting on being like the Bank of Japan where no matter what they do inflation does not seem go up, but it’s not as entrenched here, so wages have been trailing prices… and there are going to be pressures on that."

"The service sector, if the economy comes back, it’s going to take a lot of wage increases to bring people back, people are feeling a lot of pricing pressure," he continued.

Rogoff went on to note that people have felt pricing pressures last year and will "very likely" again this year "unless the pandemic really takes a turn for the worse."

"I think that is going to be really difficult to push back on," he stressed.