Varney: Biden’s VP choice will be an ‘extremely important decision’

FOX Business’ Stuart Varney, in his latest “My Take,” argues the 2020 Democrat vice presidential candidate matters more than in years past.

“Who will Joe Biden choose to be his running mate? It’s an extremely important decision,” Varney said. “His choice dictates the course of Democrat politics for the next decade. Whether he wins or loses, his choice will still rattle through politics for a long time to come.”

WHAT IS JOE BIDEN’S NET WORTH?

Varney said Biden’s choice is complicated by the sexual assault allegation leveled against him by Tara Reade.

“He says it’s not true. Think about this: he has said his vice president must be a woman,” Varney said. “So, his choice will have to say she believes Joe, and does not believe Tara. That's a problem because most Democrat women chose to support the woman who accused Justice Brett Kavanaugh. How do you square that circle?”

Varney also questioned how far left the vice presidential pick will be.

“Joe is already out there with major tax increases, and a version of the radical Green New Deal,” he said. “If his choice goes even further out there, it will be a socialist ticket.”

Varney noted that former presidential candidate Hillary Clinton is rumored to be in consideration for the vice president slot.

“There is talk, and I believe it is just talk, about Hillary,” he said. “That's a long shot. She would have to answer for what she did and said about Bill's sex accusers!” 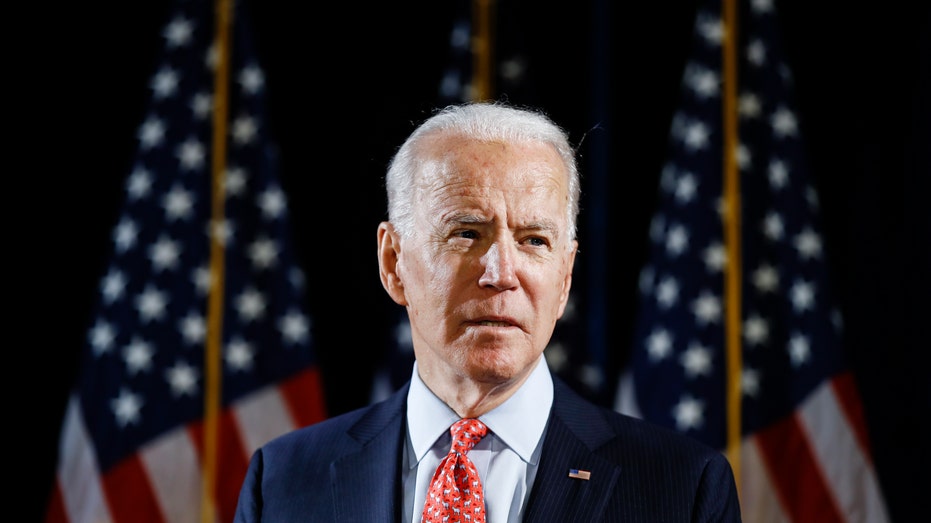 Varney said there are also issues related to Biden’s “age and his ability to focus.”

“He will be 78 two weeks after the November election, and if elected, he would spend most of his term in his 80's,” Varney said. “Shall we say, that his vice president will be a more important veep than most!”

Varney said he’s seen every presidential election firsthand since 1976 and that he can’t remember a time when a vice-presidential candidate played this significant of a role.

“That includes 2008 and 2012 when Joe Biden himself was on the ticket with Barack Obama. But now, it’s really different on the Democrat side,” Varney said. “The Democrats are going with Joe at the top of the ticket. If anything, he's the candidate of the Democrats' past. His vice presidential pick, however, win or lose, will represent the Democrats' political view of the future.”