You may have never heard of businessman Barry Diller, but you've probably heard of the businesses he's behind, including Vimeo, Angie's List and Care.com.

Diller, who's worth $4 billion, according to Forbes, began his business career in the entertainment and television world. The 78-year-old, who started out working in the mailroom of a Hollywood talent agency, was inducted into the Television Hall of Fame in 1994 after helping jumpstart hit shows, including "Cheers" and "The Simpsons."

WHO IS JACK MA?

Born in San Francisco, California, in 1942, Diller was exposed to Hollywood at a young age and found it much more fascinating than school. 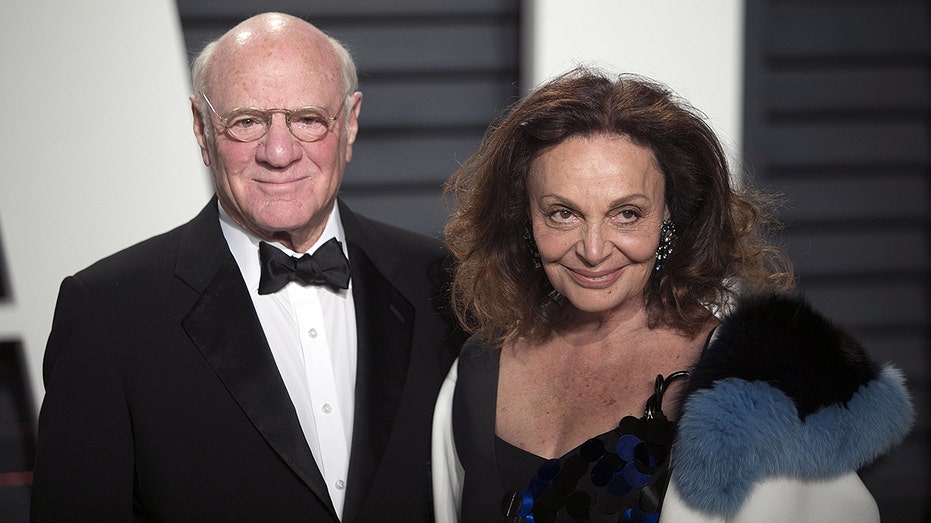 "I had no seeming ambition," he told Vanity Fair in 2016. "I didn’t want to go to school. That was the big thing. My friends were all going off to college. I didn’t like school. I never learned much in school. I read tremendously; that’s how I was educated, by reading. I thought, I won’t go to school. I’ll go to the beach."

WHO IS SUMNER REDSTONE?

Diller advanced from his first gig as an assistant to ABC television executive Elton Rule to a power player at the network, creating the ABC Movie of the Week (so if you're a fan of made-for-TV movies, you can thank him), according to Business Insider.

Diller has been married to iconic fashion designer Diane von Furstenberg since 2001.