California's grid operator warned that excessive heat starting on Wednesday would stress the energy grid and potentially lead to blackouts.

It said consumer conservation would likely be necessary over the weekend to avert power outages.

"Starting tomorrow through Tuesday, California and the West are expecting extreme heat that is likely to strain the grid with increased energy demands, especially over the holiday weekend," it said in an advisory, noting that temperatures would intensify over the weekend and into early next week.

It said that, in many areas of the West, temperatures are expected to reach triple digits and break records. 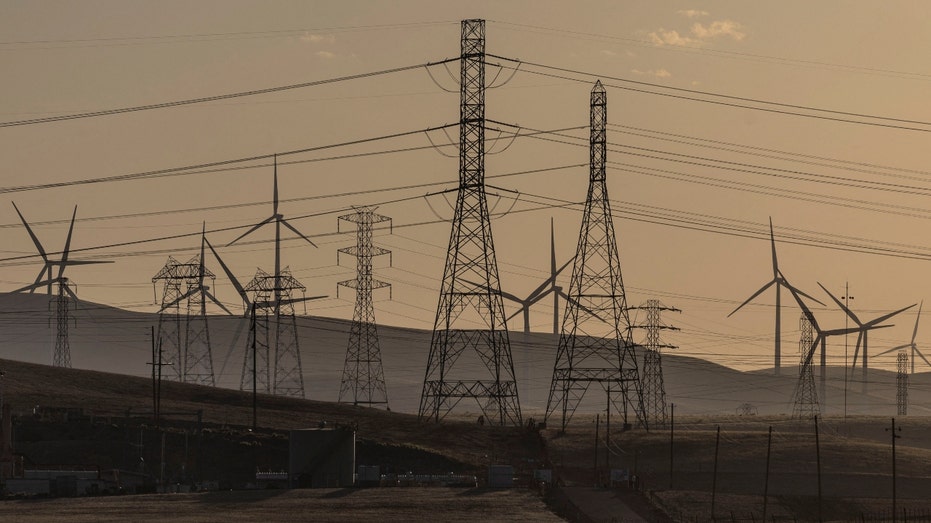 A view of windmills and power lines in Tracy, California, Aug. 17, 2022, as the state’s grid operator urged residents to ratchet down electricity use during an extreme heat wave. (Reuters/Carlos Barria / Reuters Photos)

The California Independent System Operator (ISO) said it is taking measures to bring all available energy resources online and that Restricted Maintenance Operations (RMO) have been issued from Wednesday through Sept. 6 from noon to 10 p.m. PT each day, due to high loads and temperatures across the state.

During the RMO, market participants are ordered to avoid scheduled maintenance. 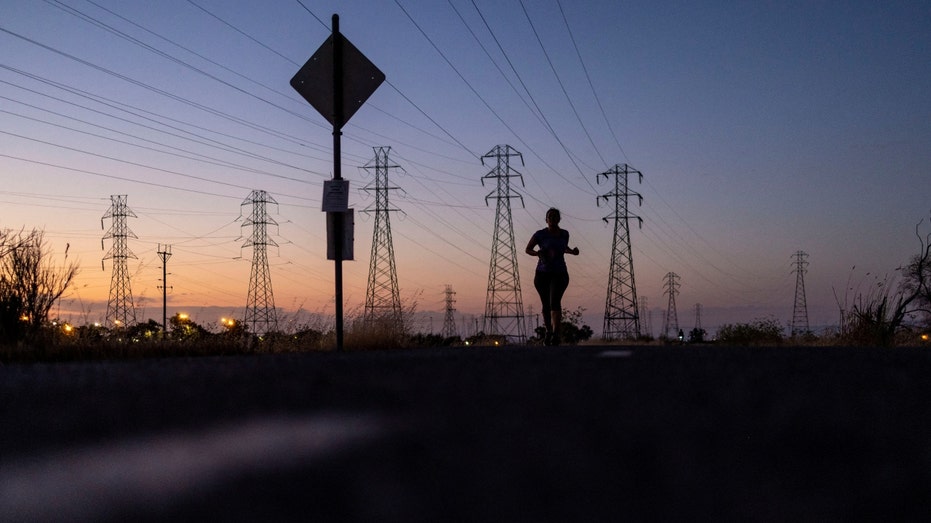 On Monday, the peak load for electricity is projected to be the highest of the year, exceeding 48,000 megawatts. Officials will ask Californians not to charge electric vehicles if conditions worsen.

This message comes after California regulators moved last week to require all new vehicles in the state to run on electricity by 2035.

The decision by the California Air Resources Board came two years after Gov. Gavin Newsom first directed regulators to consider such a policy. If the goal is reached, California would cut emissions from cars in half by 2040.

Californians can keep driving and buying gas-powered vehicles after 2035, but no new models will be sold in the state thereafter.

It remains unclear if the already vulnerable electric grid can handle this shift.

Should grid conditions deteriorate, the ISO may issue a series of emergency notifications to prepare the public for possible energy shortages and the operator expects to call for voluntary conservation via Flex alerts over the weekend. 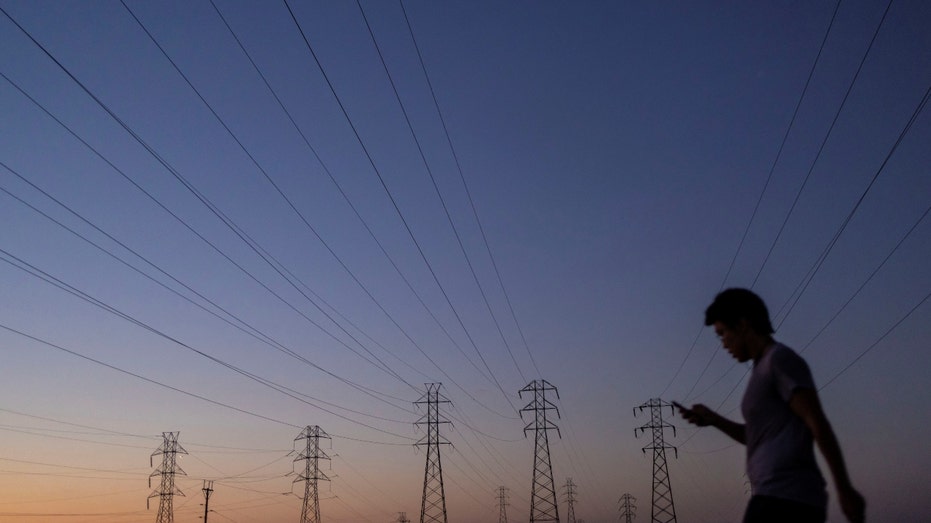 On Monday, the peak load for electricity is projected to be the highest of the year. Officials will ask Californians not to charge electric vehicles if conditions worsen. (Reuters/Carlos Barria / Reuters Photos)

People will be asked to set thermostats to 78 degrees or higher, turn off unnecessary lights and not use large appliances.