Lawmakers call on Biden to expand ethanol use

In Midwest America, corn is still king – and lawmakers and farmers alike are pushing the federal government to expand its corn-based ethanol use gas prices continue to hit record highs.

"I think it's a win-win-win," Illinois corn farmer Brian Duncan told FOX Business’ Grady Trimble. "It's a win for agriculture, it's a win for the environment, and a win for America."

Under the Home Front Energy Independence Act, ethanol fuel E15 would be produced and sold year-round in the U.S. instead of only during the summer months. The proposal aims to further decrease dependence on Russian petroleum exports over its war on Ukraine.

Even though E15 can be anywhere from 5 to 10 cents cheaper than regular unleaded natural gas, the American Petroleum Institute has pushed back against the use of E15 ethanol, claiming it emits more greenhouse gasses and gets fewer miles to the gallon than the comparable E10 fuel. 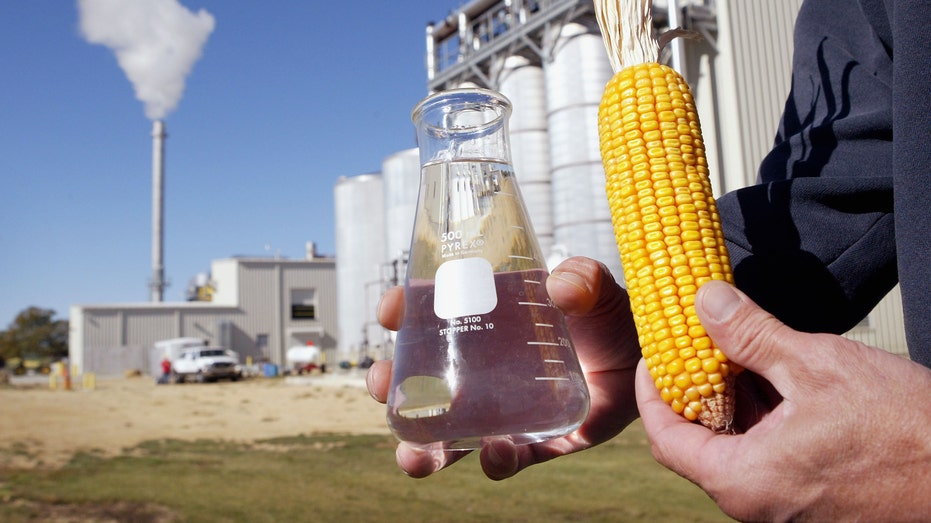 an ear of corn and a beaker of 200 proof ethanol produced at the Adkins Energy ethanol production facility near Lena, Illinois. (Photo Illustration by Scott Olson/Getty Images)

A recent study published in the Proceedings of the National Academy of Sciences found that ethanol production from corn led to a decrease in water qualities and caused additive emissions through the production processes.

Researchers further said the combined sum of emissions from corn-based ethanol could be 24% more than the fuel they were designed to replace.

"I think they're dealing with a lot of outdated information to protect their market share," Duncan countered.

Farmers like Duncan believe ethanol can provide oil supply in emergency situations, pointing out that the crop’s purpose goes beyond food consumption.

"As far as food versus fuel, I think American farmers have the capacity to meet both markets," he said. "It's not either-or." 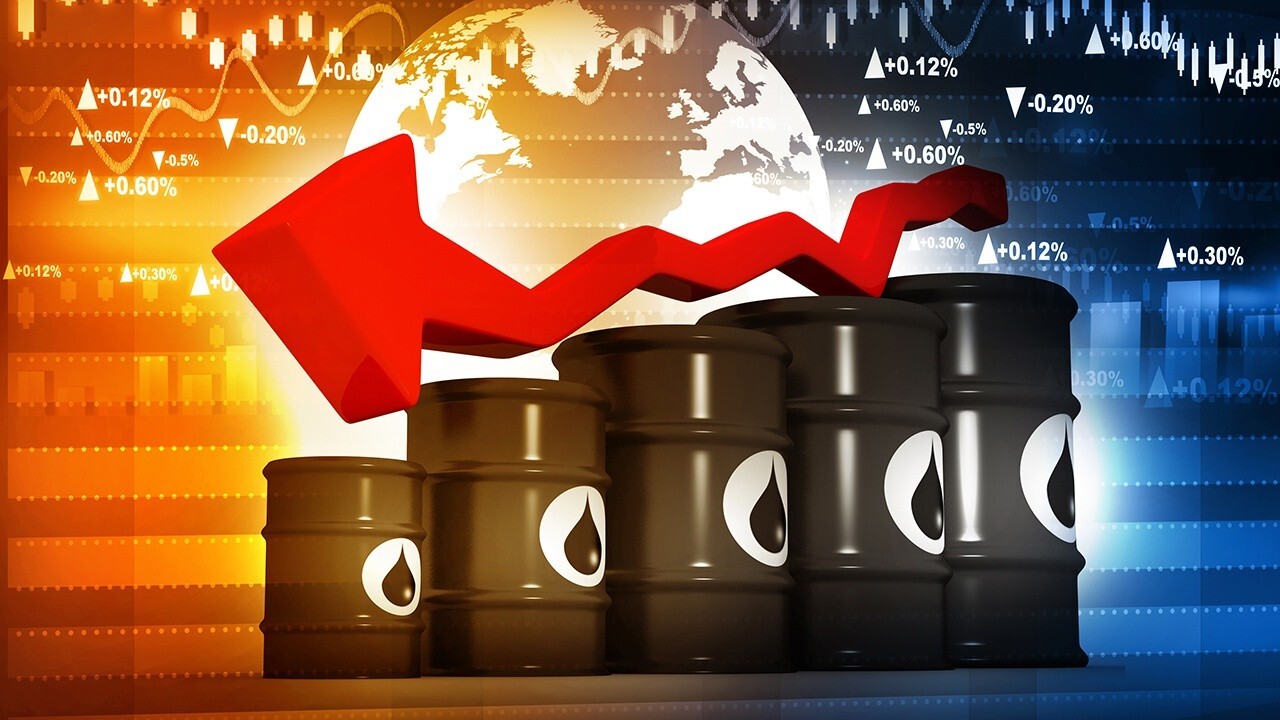 Every barrel of oil will be worth zero: Salim Ismail

OpenExO founder tells ‘The Claman Countdown’ solar and renewable energy will take over oil and gas in 10 years.

According to Duncan, it remains less expensive to make, use and buy ethanol fuel despite a surge in global corn prices.

"The market's been very volatile, but ethanol has been running about $1 per gallon cheaper for pure ethanol than gas," the corn farmer explained. "And so that cheapens up the price of the end product when you're able to blend that in."