Harvard economist on how long prices will continue to soar

‘Simple changes’: How homeowners can save £90 on their energy bills

‘A real difference!’ Pensioners urged to claim sum worth up to £3,000 per year

This Is America’s Largest City Park

A Massachusetts state judge has rejected Exxon Mobil Corp's bid to dismiss a lawsuit by state Attorney General Maura Healey accusing the oil company of misleading consumers and investors about its role in climate change.

In a decision released on Wednesday, Superior Court Justice Karen Green in Boston said Exxon failed to show that the October 2019 lawsuit was meant to silence its views on climate change, including those Healey and her constituents might dispute.

"Climate change indisputably is a topic that has attracted government attention," Green wrote. "It is apparent from the context in which they were made that many Exxon statements referenced in the complaint are not protected."

Exxon said it was considering its next legal steps. "This case lacks merit, and we look forward to defending the company," spokesperson Casey Norton said in an email.

The decision came one month after Engine No. 1, an activist hedge fund focused on climate change, won three seats on Exxon's 12-member board, an unexpected blow to an energy industry facing growing investor complaints about global warming. 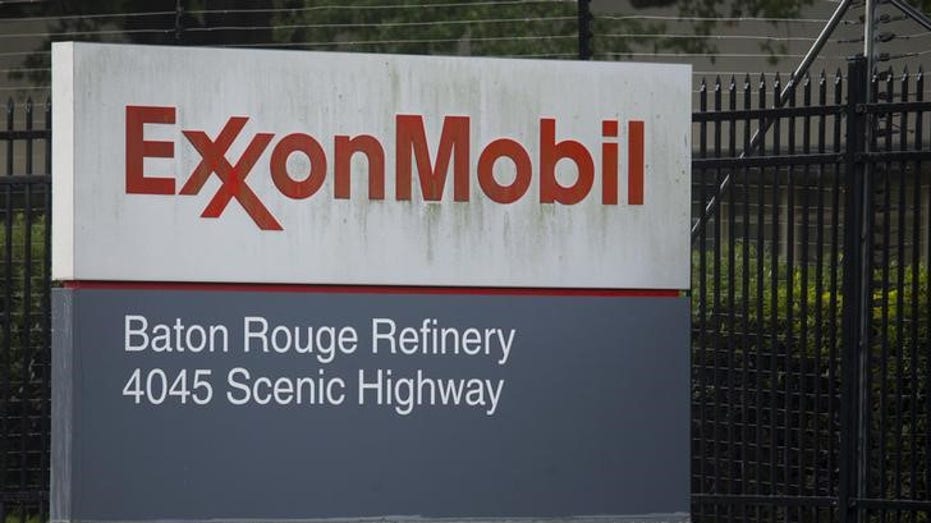 Healey had accused Irving, Texas-based Exxon of downplaying the impact its fossil fuel products had on climate change and the risks climate change posed to its business, in an effort to boost profit and its stock price.

The lawsuit seeks civil penalties and other relief.

Exxon claimed it wanted to inform the public about the environmental benefits of its products and about its climate policies.

It had sought a dismissal under Massachusetts' law against strategic lawsuits against public participation, or anti-SLAPP law. Such lawsuits can intimidate speakers into silence.

"Today's rulings represent a significant step forward for my office's work to hold Exxon accountable," Healey, a Democrat, said in a statement.