ROGER MARSHALL: I'm voting no. I'll put the over/under that maybe 52 senators will vote yes on this, and it's going to take 60. Let's call this what it is, this is the mountaineer kickback, good for West Virginia, horrible for the rest of the country. This bill is inflationary and let me tell you exactly what I mean by that. Energy counts for about one-third of inflation and this amendment will drive up the cost of energy.

It will allow for the federal government to base their permitting decisions based upon on the origin of the energy, so they would permit a transmission line for wind and solar, but they wouldn't permit it for say nuclear, coal, or for natural gas. Let me tell you about the Kansas experiment. In Kansas right now over 50% of electricity is generated from wind. Most of that is being shifted out of the state, we're paying a disproportionate share of the transmission cost and now our energy costs have gone up, and we're not reliable. Affordability is important. This is horrible legislation. It will be inflationary and America doesn’t want it. 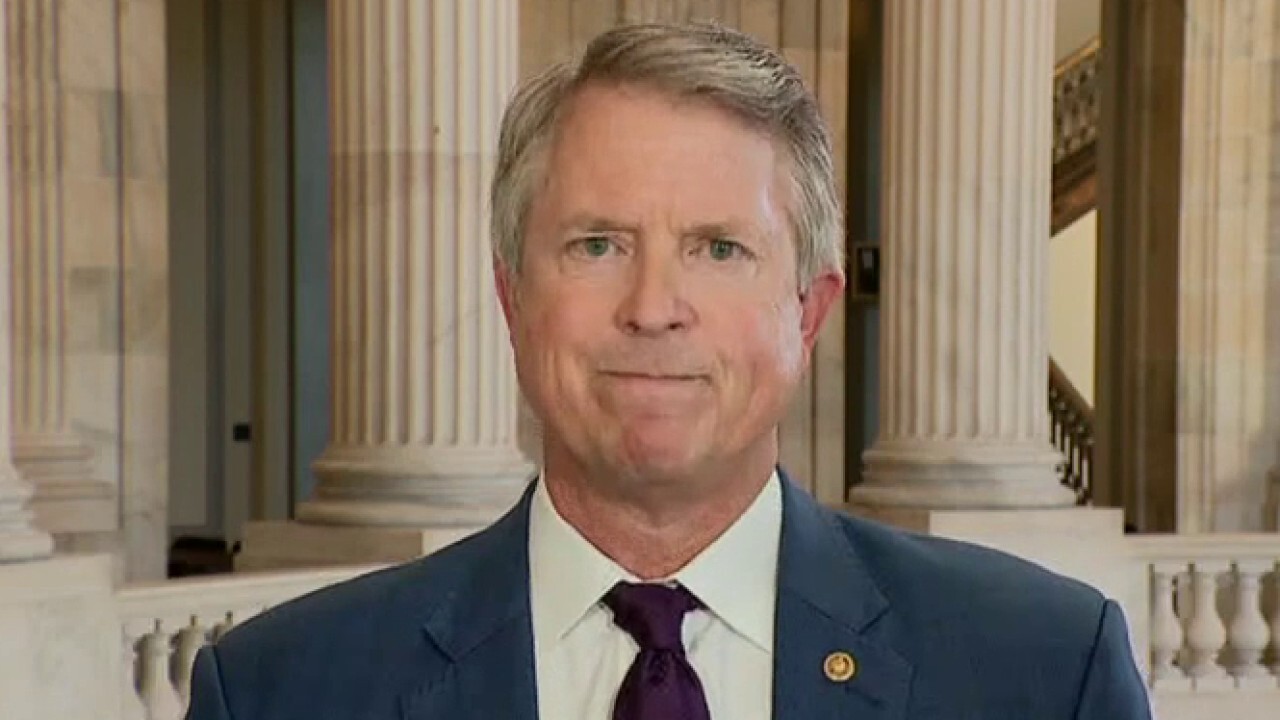 Kansas Republican says he will be voting ‘no’ on Sen. Manchin’s energy plan, telling ‘Varney & Co.’ the legislation is good for West Virginia, but ‘horrible’ for the rest of America.