Former Shell Oil President John Hofmeister, who lives in Houston, says he has been without power since Monday morning following the ‘brutal’ winter storm in Texas.

Tesla CEO Elon Musk on Wednesday slammed the Texas agency responsible for a statewide blackout that has left millions of people to fend for themselves in a freezing cold winter storm.

Musk tweeted that Texas’ power grid manager, the Electricity Reliability Council of Texas (ERCOT), is not earning the “R” in the acronym.

Musk moved to Texas from California in December and is building a new Tesla factory in Austin. His critique of the state’s electrical grid operator came after multiple Tesla owners in the state said they had slept in their vehicles to keep warm amid the lingering power outage.

In 2019, Tesla released a vehicle with a “Camp Mode,” which enables owners to use the vehicle’s features – like lights and climate control – without significantly depleting the battery.

BITCOIN BY THE BEACH: MIAMI EYES PAYING WORKERS AND COLLECTING TAXES IN CRYPTOCURRENCY

“We had the power go out for 6 hours last night. Our house does not have gas, and we ran out of firewood… what are we going to do,” one Reddit user wrote on “r/TeslaMotors.”

“So my wife my dog and my newborn daughter slept in the garage in our Model3 all nice and cozy. If I didn't have this car, it would have been a very rough night.”

More than two dozen people have died in the extreme weather this week, some while struggling to find warmth inside their homes. In the Houston area, one family succumbed to carbon monoxide from car exhaust in their garage. Another perished as they used a fireplace to keep warm.

Utilities from Minnesota to Texas and Mississippi have implemented rolling blackouts to ease the burden on power grids straining to meet extreme demand for heat and electricity.

More than 3 million customers remained without power in Texas, Louisiana and Mississippi, more than 200,000 more in four Appalachian states, and nearly that many in the Pacific Northwest, according to poweroutage.us, which tracks utility outage reports. 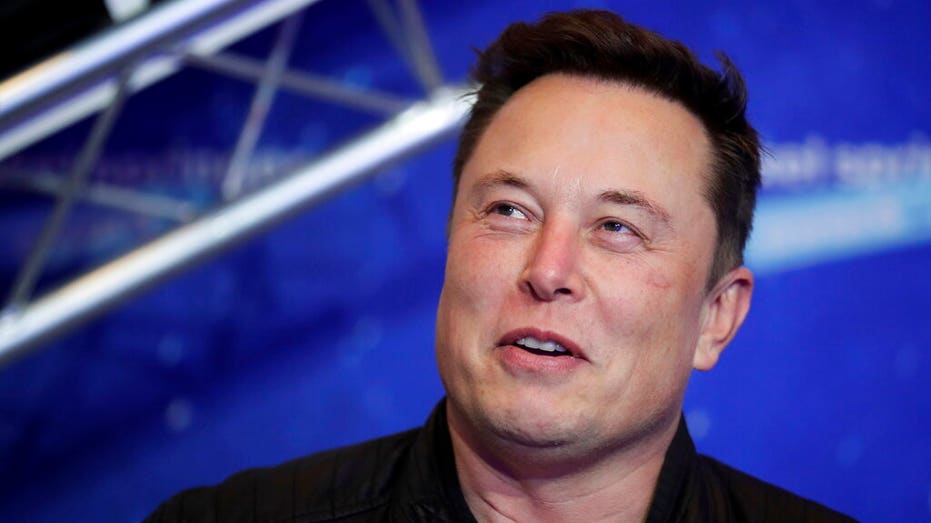 ERCOT President Bill Magness said he hoped many customers would see at least partial service restored soon but could not say definitively when that would be.

Magness has defended ERCOT’s decision, saying it prevented an “even more catastrophic than the terrible events we've seen this week."

Utility crews raced Wednesday to restore power to nearly 3.4 million customers around the U.S. who were still without electricity in the aftermath of a deadly winter storm, and another blast of ice and snow threatened to sow more chaos.

The latest storm front was expected to bring more hardship to states that are unaccustomed to such frigid weather — parts of Texas, Arkansas and the Lower Mississippi Valley — before moving into the Northeast on Thursday.

"There's really no letup to some of the misery people are feeling across that area," said Bob Oravec, lead forecaster with the National Weather Service, referring to Texas.

Sweden, known for its brutally cold climate, has offered some advice to Texans unaccustomed to such freezing temperatures. Stefan Skarp of the Swedish power company told Bloomberg on Tuesday: “The problem with sub-zero temperatures and humid air is that ice will form on the wind turbines.”

“When ice freezes on to the wings, the aerodynamic changes for the worse so that wings catch less and less wind until they don't catch any wind at all,” he said.