The Georgia House of Representatives voted Wednesday to strip Delta Airlines of a multimillion-dollar tax break in a symbolic rebuke of CEO Ed Bastian, who joined other business leaders in criticizing recent changes to the state’s voting laws.

“They like our public policy when we’re doing things that benefit them,” Ralston said, adding, “You don’t feed a dog that bites your hand. You got to keep that in mind sometimes.”

Georgia’s State Senate did not bring the House-backed measure up for a vote, effectively scuttling the GOP’s push to revoke the tax break. Some senators reportedly had reservations about revoking a financial incentive as Delta and other airlines contend with the negative effects of the coronavirus pandemic. 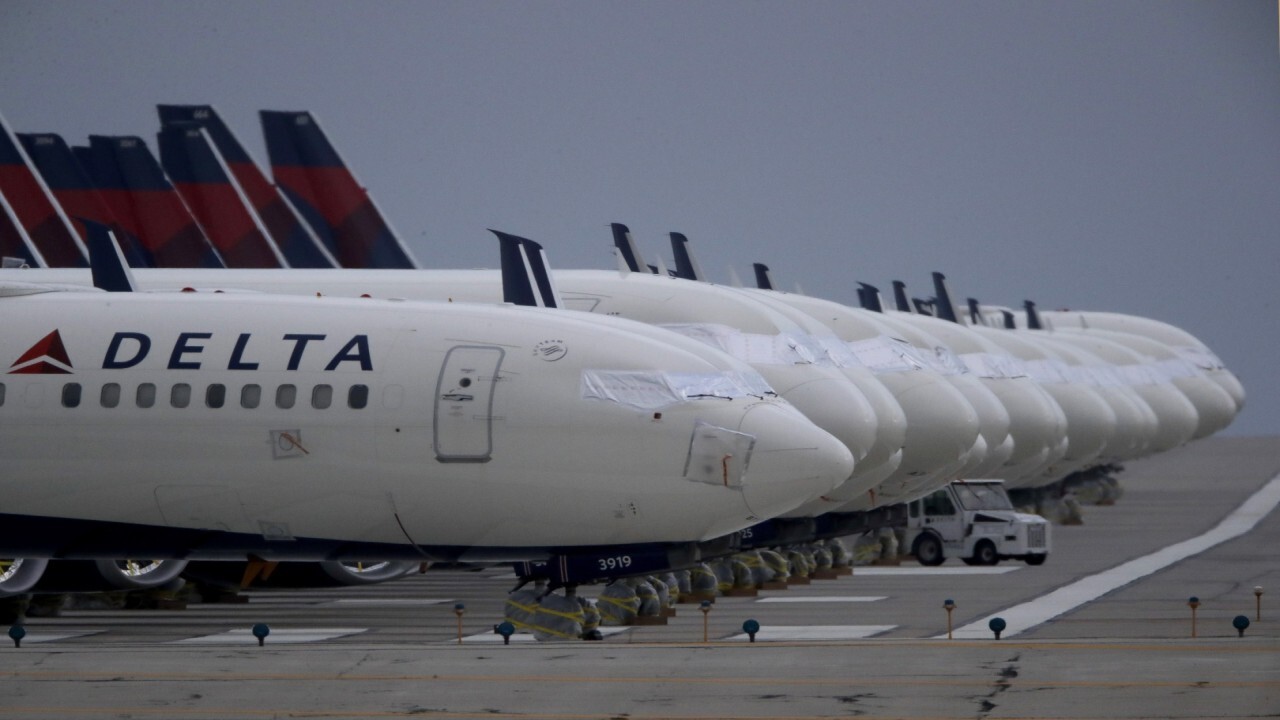 Bastian and other business leaders publicly criticized the state’s recent passage of additional voting restrictions. Critics have argued the measures, which included a tightening of requirements for mail-in voting and restrictions on non-poll workers providing “food and drink” to voters waiting in line at polling centers, amounted to voter suppression.

In a memo to Delta employees, Bastian argued the changes were “based on a lie” that there was “widespread voter fraud in Georgia in the 2020 elections.”

“I need to make it crystal clear that the final bill is unacceptable and does not match Delta’s values,” Bastian said. “The right to vote is sacred. It is fundamental to our democracy and those rights not only need to be protected but easily facilitated in a safe and secure manner.”

Other companies to speak out against the voting law included Coca-Cola, Home Depot and Apple.