A group of investors managing $11 trillion in assets has called on banks to set tougher emissions targets ahead of a meeting of world leaders aimed at accelerating efforts to fight climate change.

While a number of the world's biggest banks have already said they have an 'ambition' to reach net zero greenhouse gas emissions by 2050, many have yet to specify how they plan to do so and continue to fund heavy emitting activities.

"The problem we face today is that too many banks are failing to consider climate harm when they make financing decisions, and too much money is being ploughed into carbon-intensive activities that we so desperately need to move away from," said Natasha Landell-Mills, Head of Stewardship at Sarasin & Partners.

As the United States gears up to host the April 22-23 Leaders Summit on Climate, the investor group said it wanted banks to speed up their efforts, including by setting interim targets to get to net-zero emissions by mid-century or sooner. 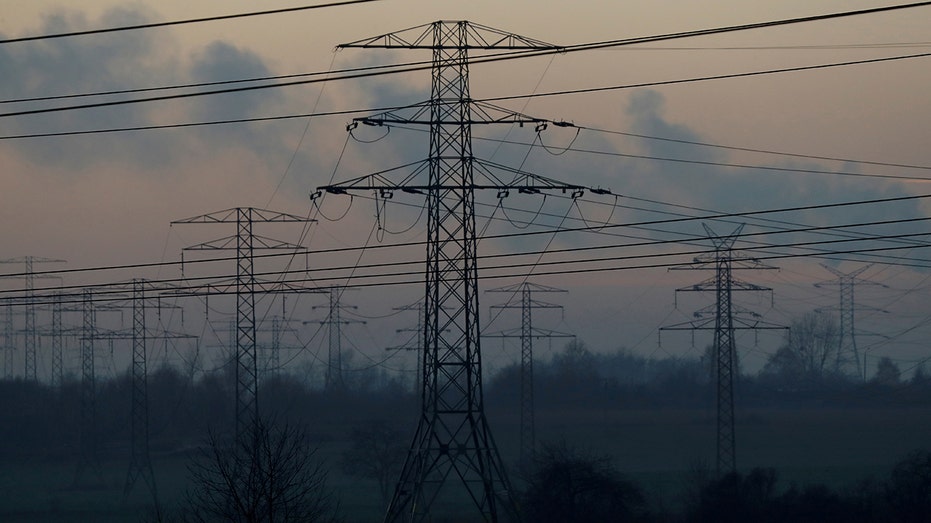 A group of investors managing $11 trillion in assets has called on banks to set tougher emissions targets ahead of a meeting of world leaders aimed at accelerating efforts to fight climate change. REUTERS/Kacper Pempel/File Photo

Bank remuneration committees should also ensure that variable pay is tied to hitting the targets, they added, while material climate risks should be included in the lenders' published accounts.

A number of banks have already said they plan to increase investment in green energy and other activities that will help in the transition to a low-carbon economy, but the investor group said more was needed and the spend should not be considered as offsetting lending to dirtier projects.

Crucially, the investors said banks also needed to set "explicit criteria" for the withdrawal of financing to "misaligned" activities that run counter to the net zero pathway of sectors and industries.

The group of 35 investors, operating through the Institutional Investors Group on Climate Change, said it had opened talks with 27 of the world's largest banks and expected to expand the list over time.