Ten years ago this week, the scandal now known as "Antennagate" game to a head.

Weeks earlier, Apple's latest iPhone, the iPhone 4, had gone on sale worldwide, leading to lines around the block and excited customers showing off their new purchase. But almost immediately, those same excited customers started noticing something strange: The phone seemed to lose its network connection and drop calls when you held it in your left hand.

What seemed like an odd fluke quickly turned into one of the biggest scandals in Apple's history.

Now, 10 years later, we look back on how the issue arose and how Apple responded.

On June 7, 2010, Apple unveiled the iPhone 4 at its annual Worldwide Developer's Conference. At the time, Apple described the device as the "thinnest smartphone ever." It featured a high-resolution Retina display and FaceTime for the first time ever. 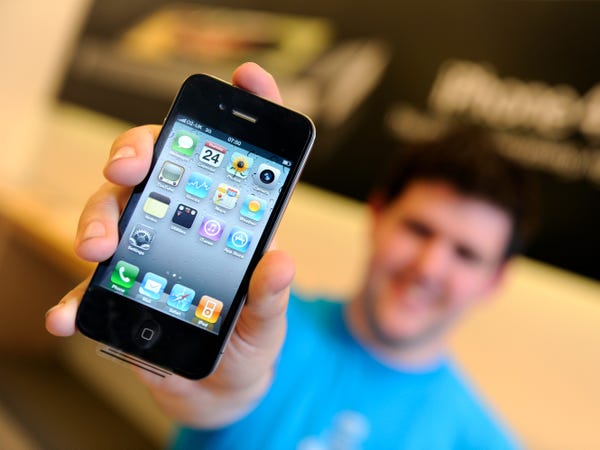 The iPhone 4 started at $199 and went on sale on June 24, 2010. Like iPhones before it, the release of the device drew crowds down the block at Apple stores worldwide — in the first three days, the company sold 1.7 million iPhones. 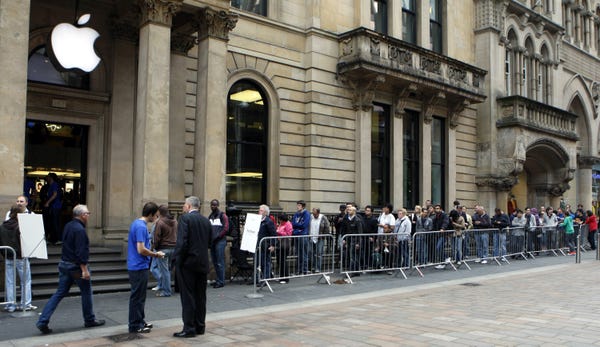 But almost immediately, users noticed something odd about their new iPhones: when held in the left hand, the bars that signaled a connection to a wireless network seemed to vanish, and occasionally, calls were dropped entirely. 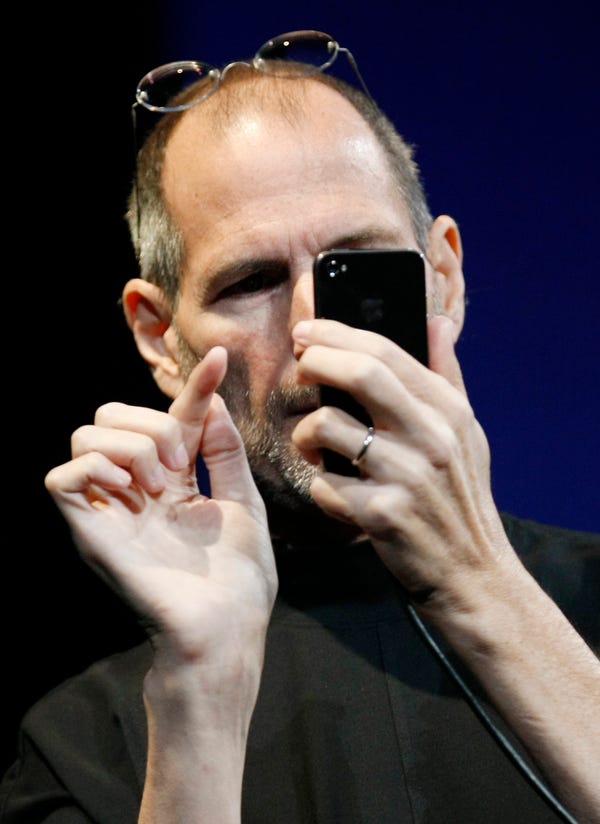 Frustrated users took to internet forums to attempt to diagnose the problem. A user called FFArchitect seems to have been the first person to identify the issue, posting about it in a forum on MacRumors. 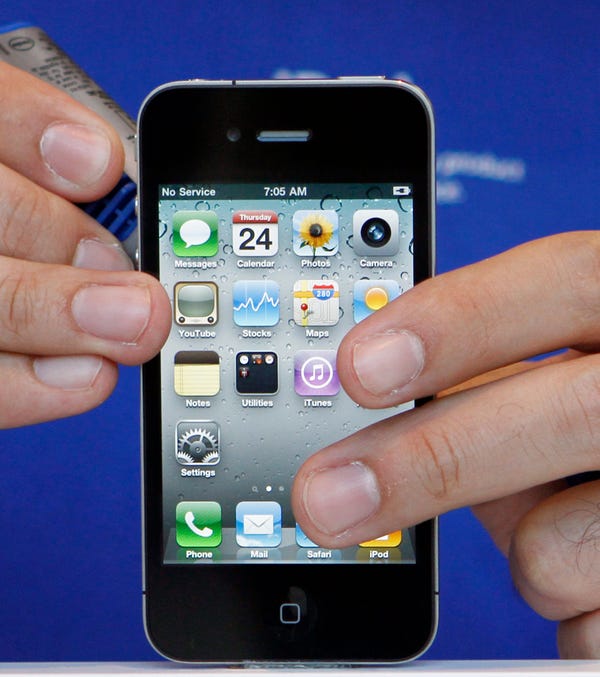 Apple was quick to acknowledge the issue, but downplayed its severity. "Gripping any phone will result in some attenuation of its antenna performance, depending on the placement of the antennas. This is a fact of life for every wireless phone." an Apple spokesperson told The New York Times at the time. 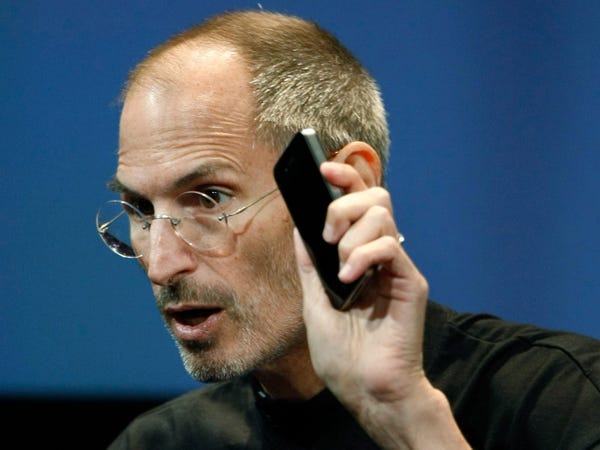 Then Apple CEO Steve Jobs also downplayed the issue, placing the responsibility on the user, not Apple. "All phones have sensitive areas. Just avoid holding it in this way," Jobs wrote in an email to Ars Technica at the time. Jobs' condescending response that essentially stated "You're holding it wrong" eventually became a meme in itself. 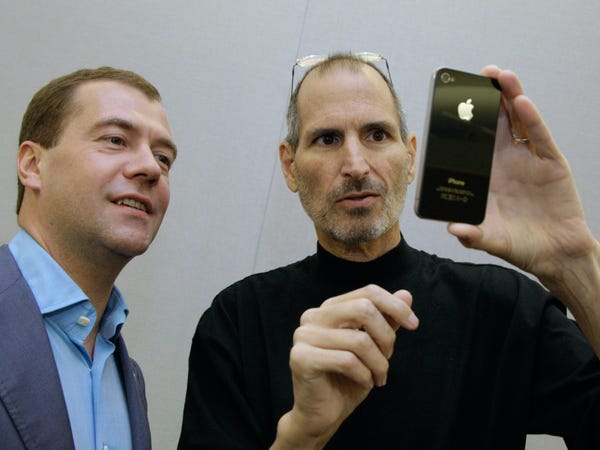 But early on in the design process, Apple's most senior antenna expert, Rubén Caballero, had reportedly warned the company's management that there would be issues with the antenna. 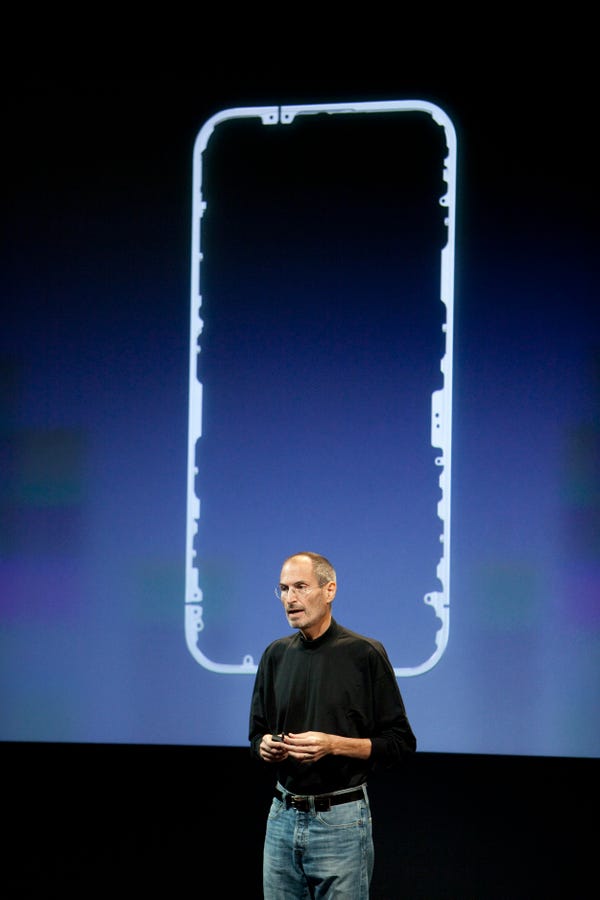 Apple had chosen an antenna design that surrounded the outside of the device, overlaid with a metal band in order to make a thinner, lighter phone. The crux of the problem was the gap between the two antenna bands on the lower corners of the device: Holding the phone in a way that covered those seams resulted in the low signal strength. 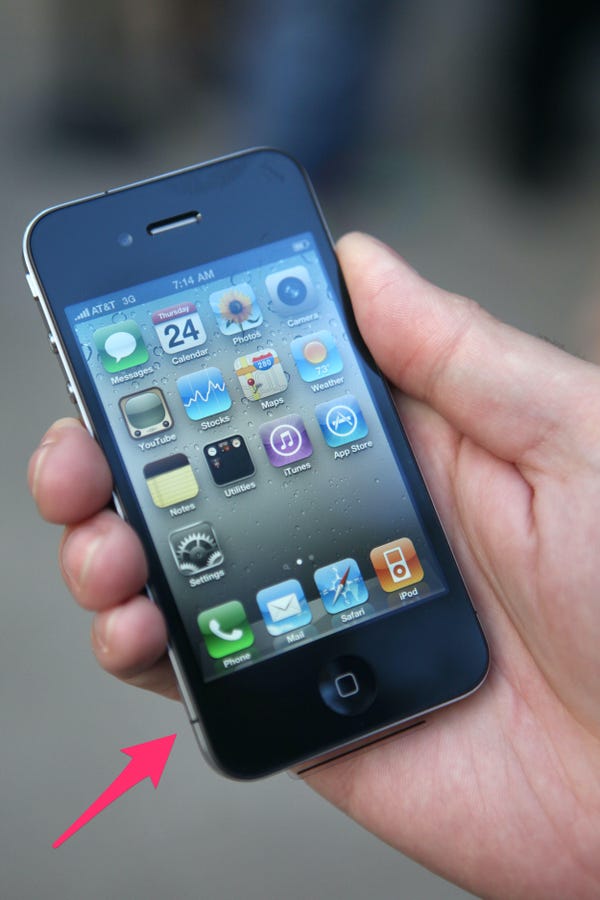 But Apple was slow to acknowledge the real problem. On July 2, it put out a letter to customers saying it had discovered the cause of the drop in bars: "Upon investigation, we were stunned to find that the formula we use to calculate how many bars of signal strength to display is totally wrong," Apple said. The company said this error meant the iPhone 4 was displaying two more bars than it should have been. Apple said the issue would be fixed with a software update. 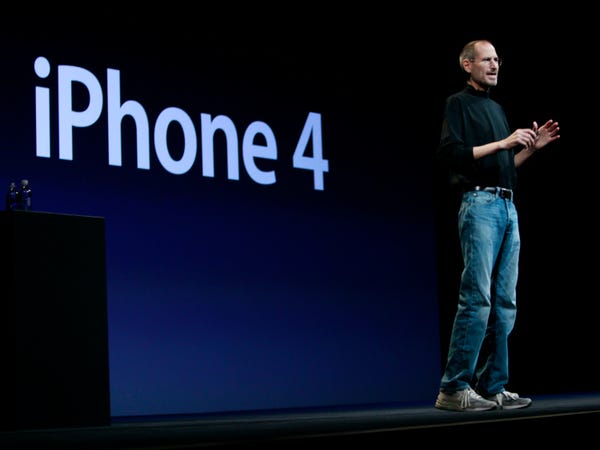 But things got worse for Apple. On July 12, Consumer Reports announced that it could not recommend the iPhone 4 to customers because of the antenna issues. While the publication quickly found that using a $29 bumper case solved the issue, it refused to back down, saying Apple was obligated to "offer a product that works consistently and reliably out of the box." 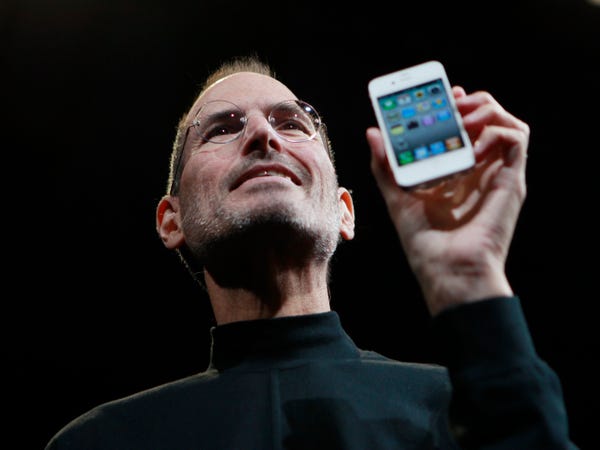 Apple scheduled a last-minute press conference for July 16, where Jobs admitted that the device had a hardware issue. "We're not perfect. We know that. You know that. And [our] phones aren't perfect either. We've been working our butts off to understand what the real problems are," Jobs said at the time, describing the problem as "Antennagate." 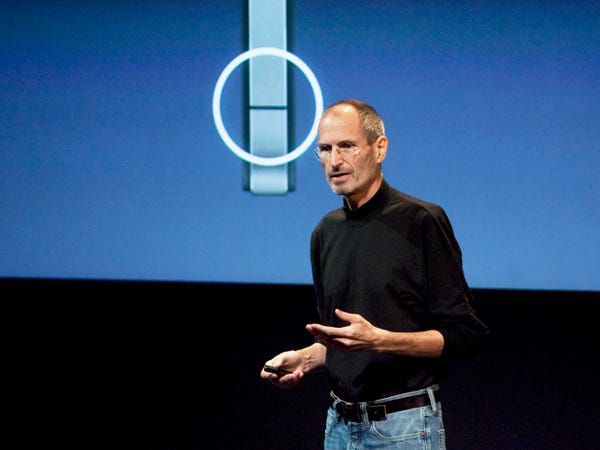 While critics at the time may have been anticipating a redesign of the phone, or possibly a recall, Jobs stood by the iPhone 4, but offered customers their choice of a free bumper case. Customers who had already purchased the case would get a refund, Jobs said. 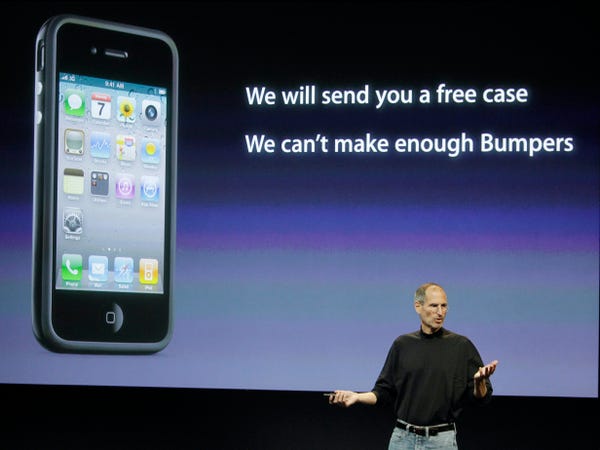 While Jobs reiterated the company's refund policy, he noted the only 0.55% of iPhone 4 buyers had called Apple to complain. 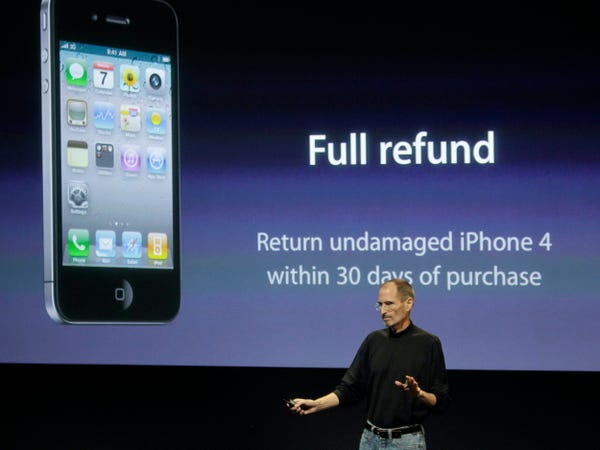 Still, Antennagate remains one of Apple's biggest scandals, given that it happened under Jobs' tenure and elicited such a public response from the company. The saga was finally put to bed in 2012, when Apple settled a class action lawsuit that entitled anyone who bought the iPhone 4 to free bumper case or $15 in cash. 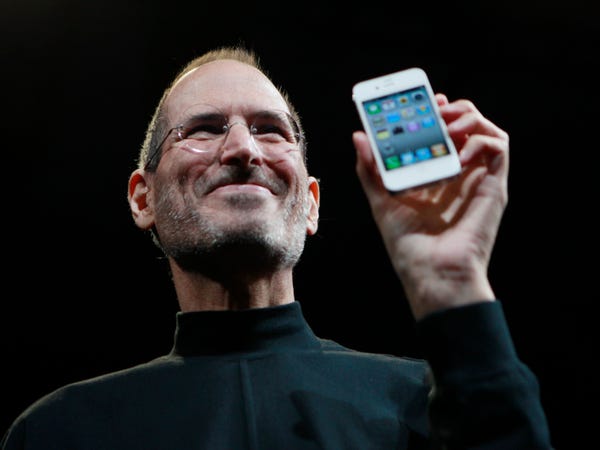