APPLE will host its annual WWDC event virtually for the first time ever – on June 22.

The Worldwide Developer Conference typically sees new versions of software (like iOS or macOS) announced, and sometimes even new gadgets. 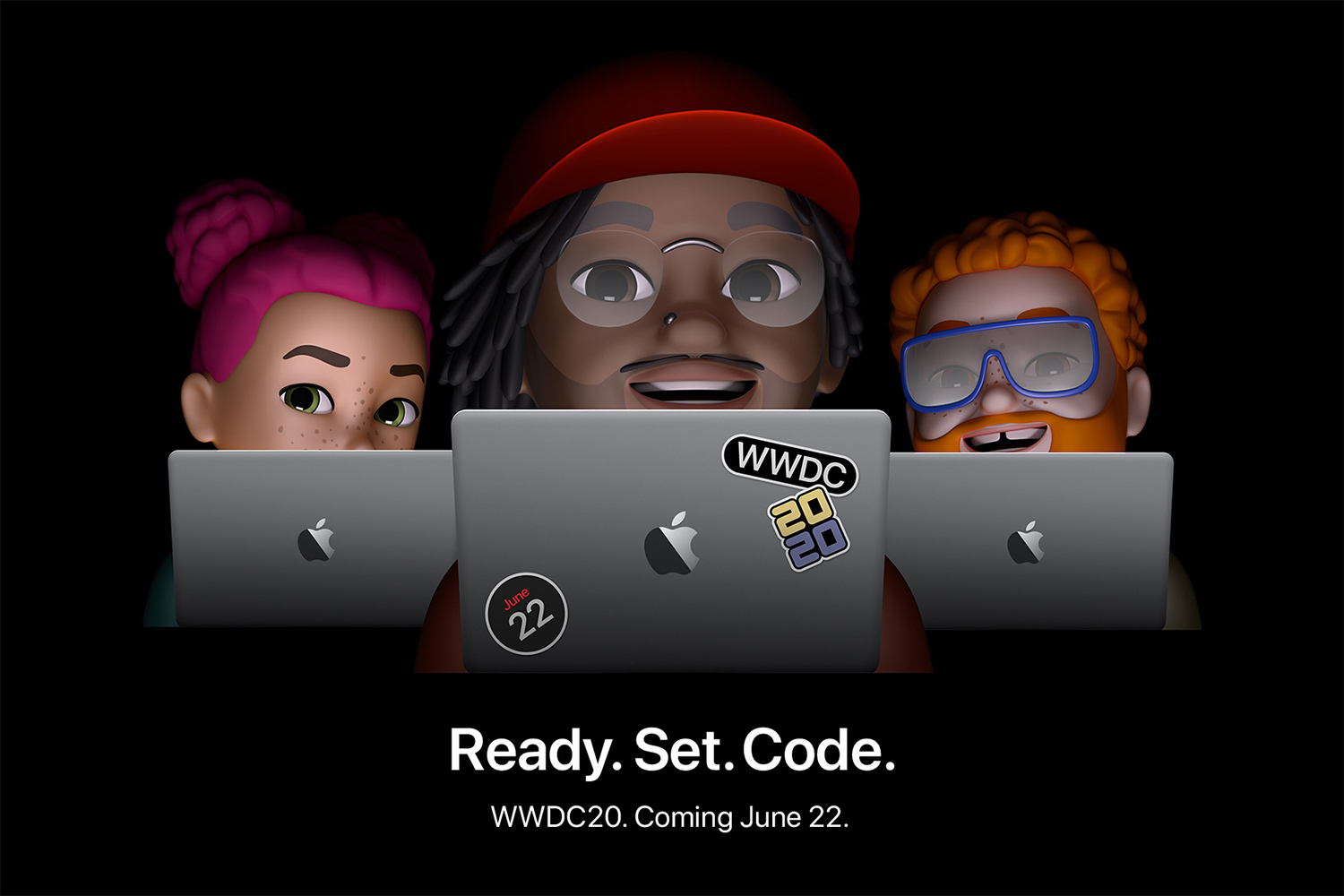 This year will be the 31st WWDC to take place, and would usually involve thousands of people flocking to California.

Apple will still be hosting a virtual keynote, as well as educational sessions for app makers.

Anyone will be able to watch the keynote online – but this has been the case even in previous years. 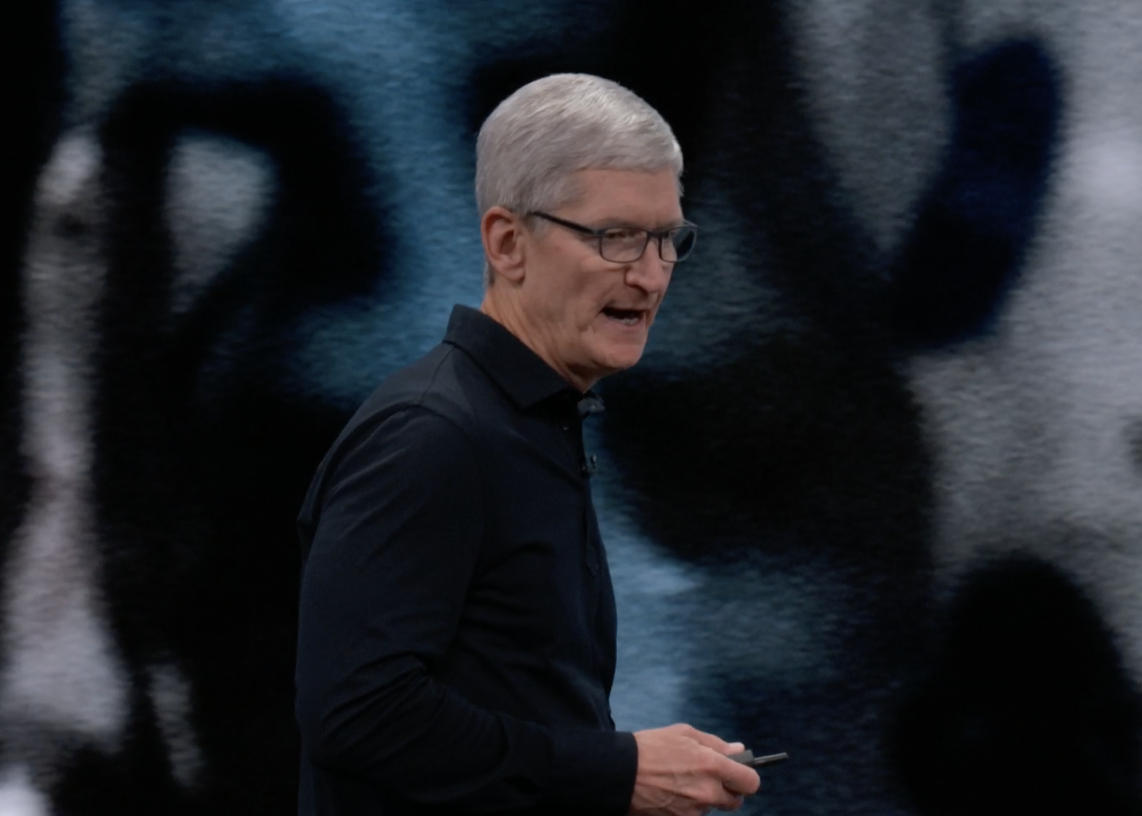 App makers can get the full WWDC schedule by downloading the Apple Developer app.

It'll be updated with the latest session and speech info in June.

We still don't know exactly what Apple will be announcing in its keynote.

But we'd typically expect to see new versions of iOS, macOS and watchOS – the software that powers iPhone, Mac and Apple Watch.

It's also possible that Apple could announce new gadgets.

A new 14-inch MacBook Pro, and a Tile-style tracker tag called the AirTag that links to your iPhone, are among rumoured products.

However, Apple is unlikely to provide any clues ahead of time.

"WWDC20 will be our biggest yet, bringing together our global developer community of more than 23 million in an unprecedented way for a week in June to learn about the future of Apple platforms," said Phil Schiller, Apple’s senior vice president of Worldwide Marketing.

"We can’t wait to meet online in June with the global developer community and share with them all of the new tools we’ve been working on to help them create even more incredible apps and services.

"We look forward to sharing more details about WWDC20 with everyone as we get closer to this exciting event." 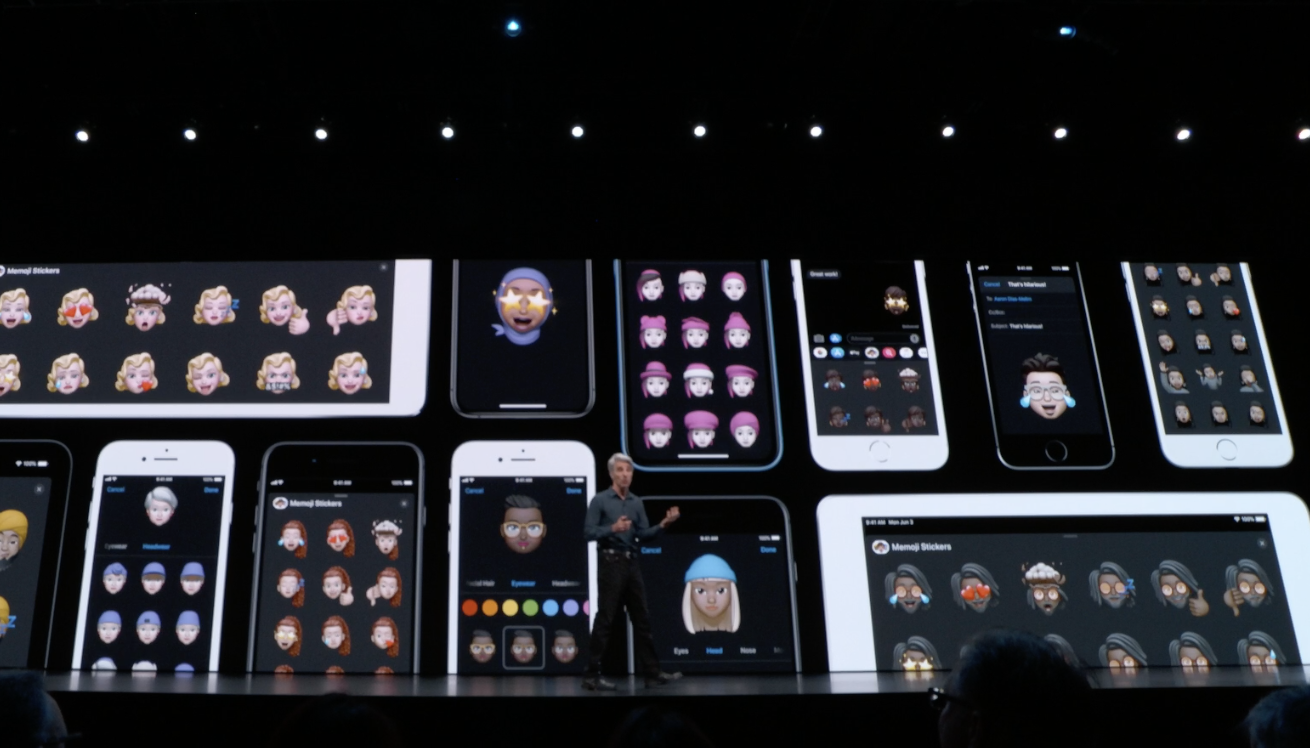 Apple has also announced the Swift Student Challenge alongside its WWDC reveal.

It's described as an opportunity for student developers to create their own Swift playgrounds.

It's aimed at both kids and adults, letting you learn the language by playing a level-based game.

Student developers can submit their own interact scenes for a Swift playground, right up until May 18.

And the prize is an exclusive WWDC jacket.

"As we look forward to WWDC 2020, although our gathering will be virtual this year, we want to recognise and celebrate the creative contributions of our young developers from around the world.

"We can’t wait to see this next generation of innovative thinkers turn their ideas into a reality through the Swift Student Challenge."

In other news, check out our review for the new (and very cheap) iPhone SE.

We were also very impressed by the new MacBook Air.

Take a look at these amazing iPhone tips and tricks.

And read our guide to the hidden secrets of FaceTime on your iPhone.

Will you be tuning in to WWDC this year? Let us know in the comments!