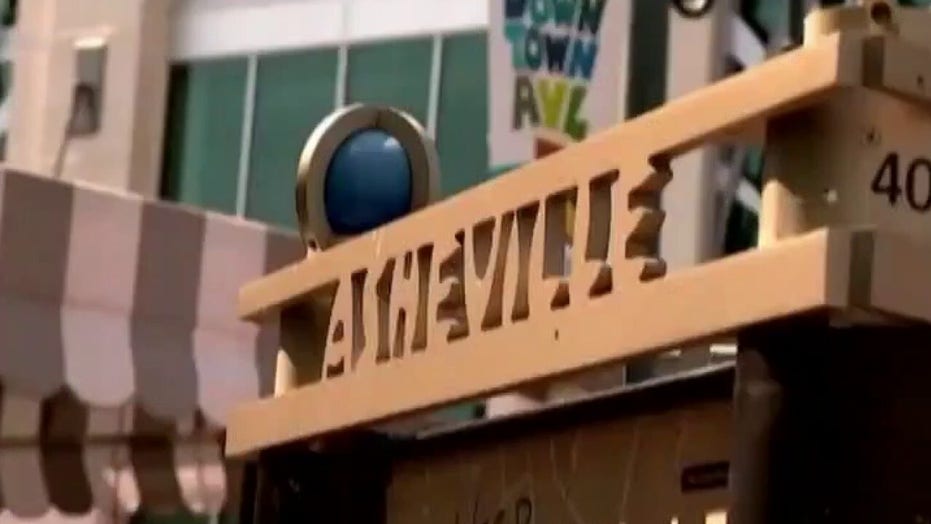 Reaction from Vince Everett Ellison, author of ‘The Iron Triangle.’

"They know it's not going to work," Ellison told host Laura Ingraham. "I mean, this is Lucy moving the football on Charlie Brown again. They do this every two years."

Ellison, a former gospel singer and prison guard, is the author of the 2019 book, "The Iron Triangle: Inside the Liberal Democrat Plan to Use Race to Divide Christians and America in their Quest for Power and How We Can Defeat Them."

"When I started working as a prison officer, when I was very young in the 90s, I saw them locking up Black men, Bill Clinton and Joe Biden," he explained to Ingraham. "And I started asking the Black intelligentsia what was going on, and they said that 'rich White Republicans were locking up black men.'" 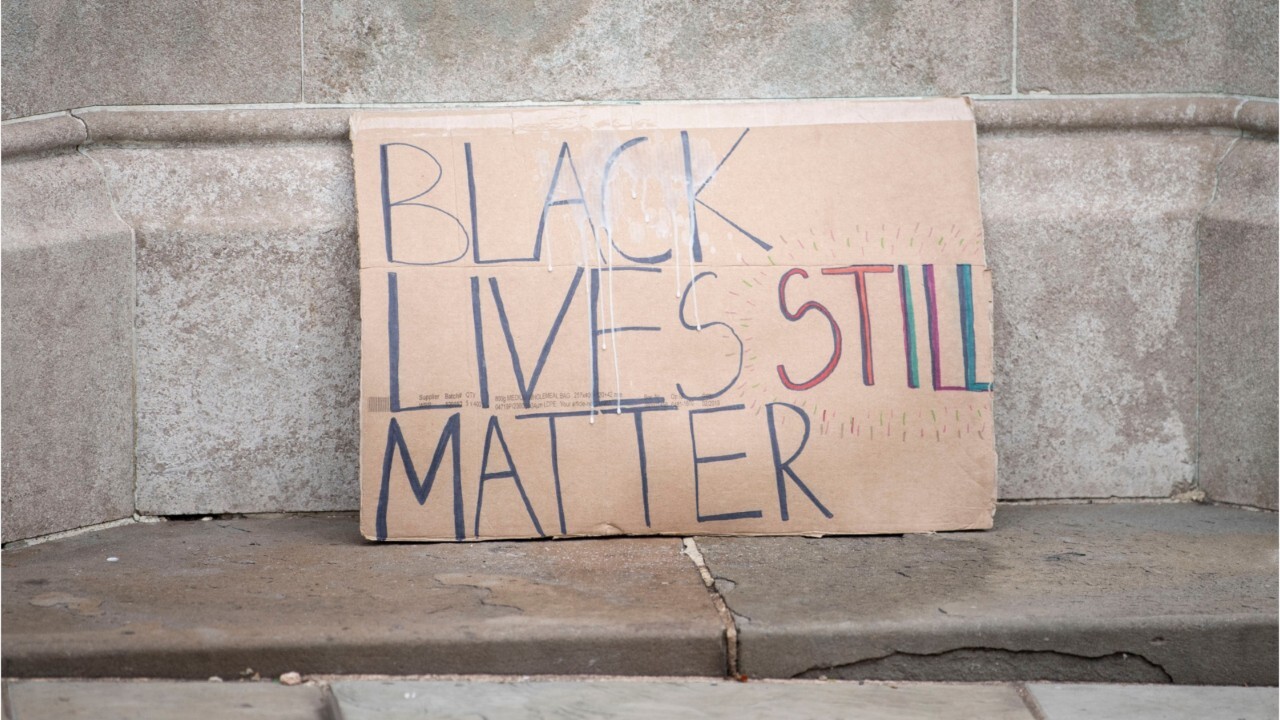 "Of course, when I went down to the Black community, I started a nonprofit – I don't see any rich White Republicans anywhere. You'd go see a unicorn before you saw one, but I saw a lot of Black Democrats and mostly I saw these three, the iron triangle, most Black preachers, most Black politicians and most Black civic organizers.

"And this is part of it. This lie about, you know, giving people free stuff, reparations. It will never happen. They keep saying it every two years until we figure it out. They're gonna continue to do it."

"These Democrats are doing nothing but destroying the Black community. And these reparations is a part of their plan," Ellison proclaimed in closing. "They're going to continue it and continue with until we figure out these people are no good."