ZOOM is a great way to stay in touch with pals – but there are loads of great video-calling alternatives.

We've rounded up some of the best video calling apps available today, including free options with no time limits. 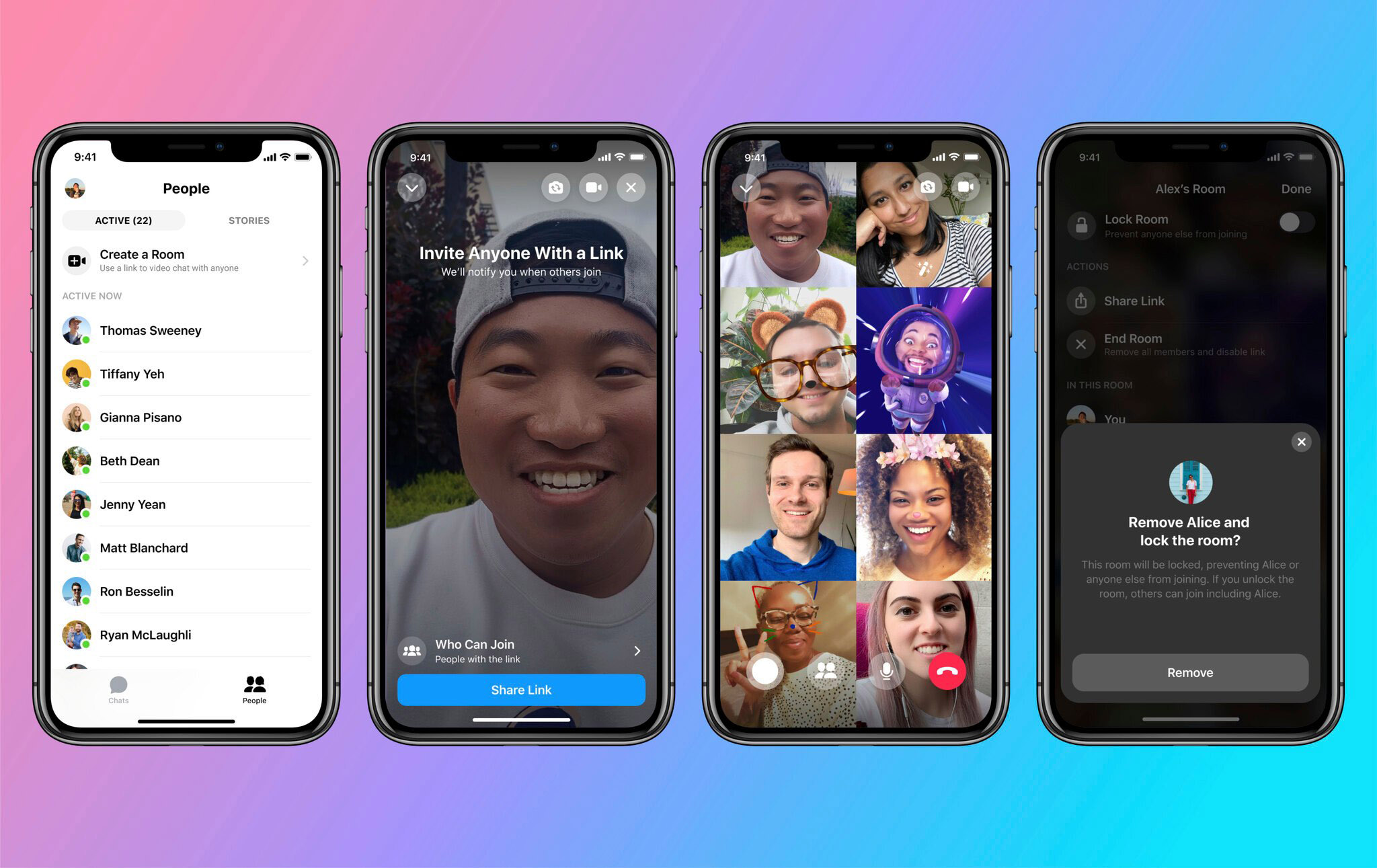 What is Zoom and is it the best video-calling app?

Zoom is one of the world's most popular video-calling apps.

It was best known for being a business app, but is now being used for family chats, virtual quizzes and much more.

Part of Zoom's appeal is that connections are fairly stable, it's easy to use, and rooms can be huge.

But it's not perfect: group video calls are capped at 40 minutes, unless you're willing to pay for a £12-a-month subscription. 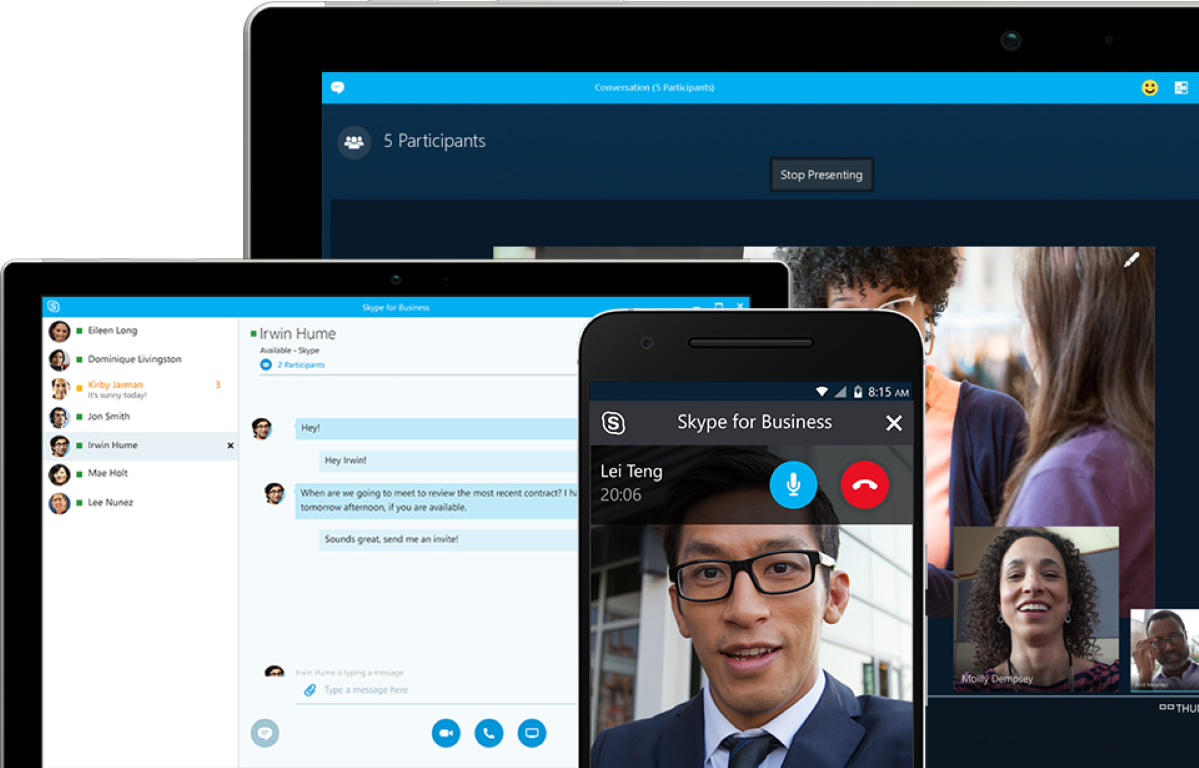 Fortunately, Zoom isn't the only game in town when it comes to video calling.

Here are the best options…

Longstanding Microsoft app Skype has always been a favourite for chatting to distant family members.

It's also a great home-working tool too, offering chats (and group chats), video calling and the ability to send files.

Many people will be able to get away with just using Skype – but paying for Skype for Business is also an option.

That will raise the call limit from 25 people to 250, and integrates with Office 365 (including contacts and calendars).

Up to 50 people can be in a Messenger Room at once – completely free of charge with no time limit.

Rooms can be locked to an invite-only state, and no app downloads are required for guests.

Facebook is also working on a way for you to create rooms and invite people directly from Instagram and WhatsApp. 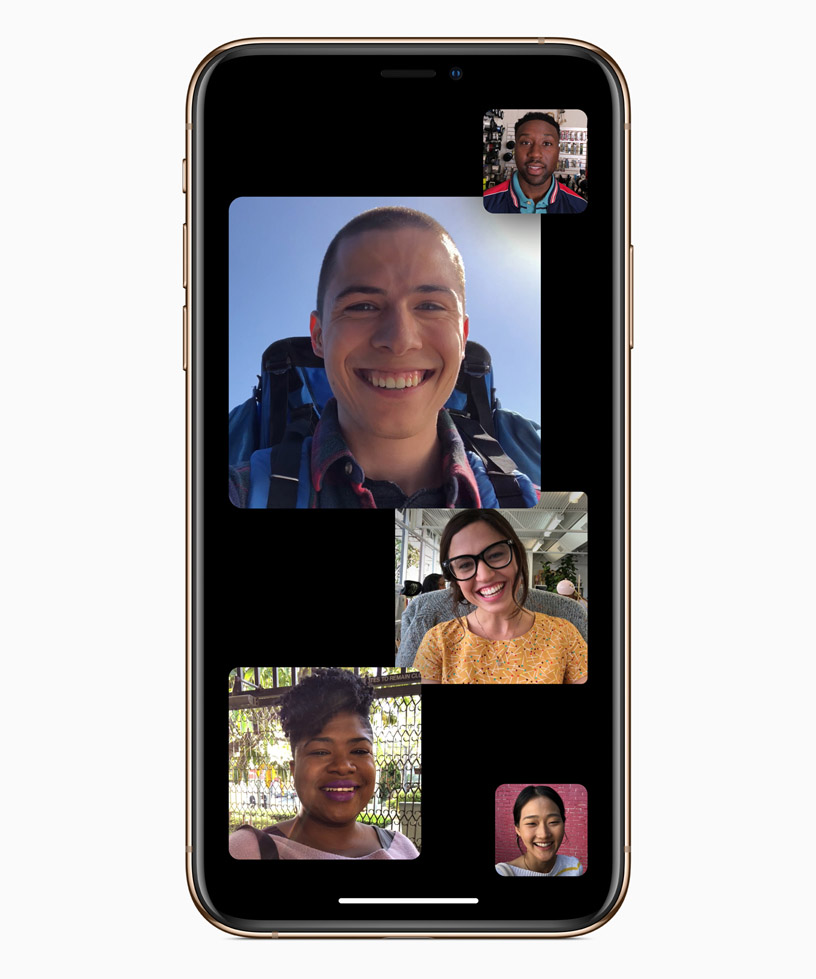 Apple's FaceTime is a hugely popular video-calling service – mainly because it's built directly into the iPhone.

It was recently updated to support group video calls of up to 32 people, including yourself.

You can enjoy loads of cool effects, including replacing your head with Animoji and Memoji.

And it's completely free to use for everyone involved.

The downside? It's an Apple-only app, which means you're limited to using products like iPhone, iPad or Mac.

So if you want to FaceTime a pal with Android or Windows, you might have to chip in for an Apple gadget. 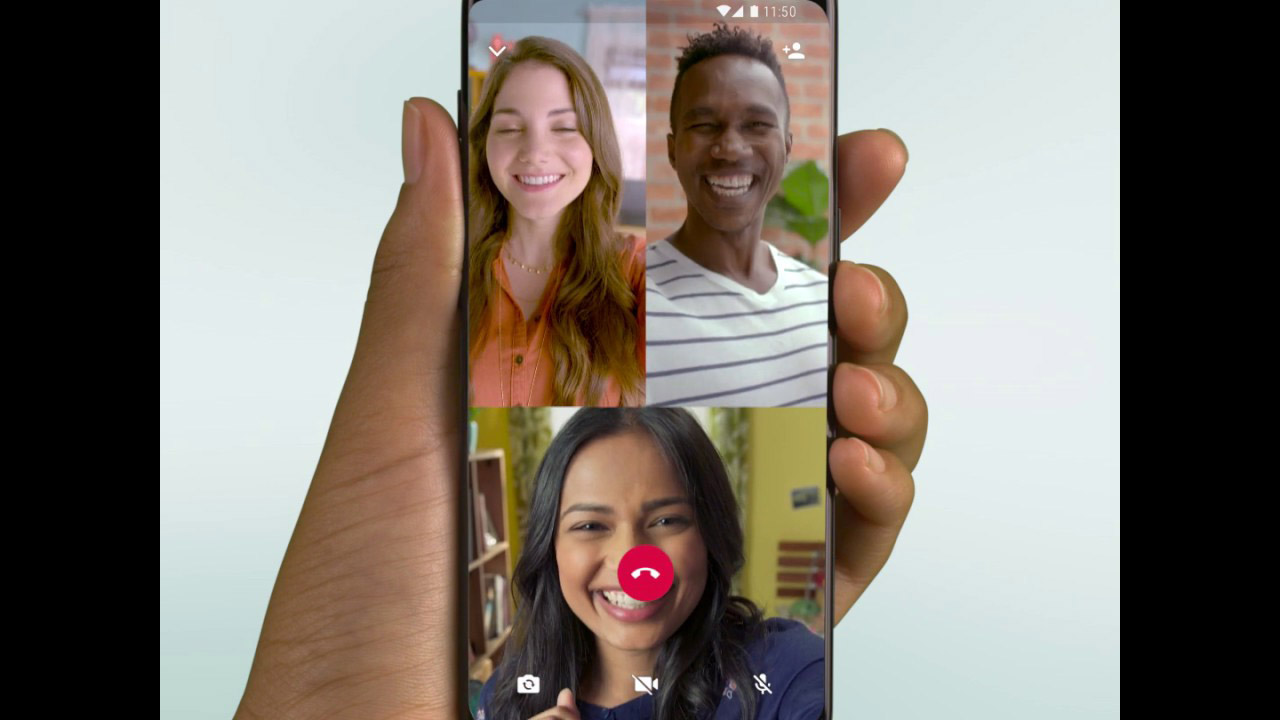 WhatsApp is a solid choice for video calling, because you probably already use the app to text your pals anyway.

It incorporates all of your contact info. So if you have someone's phone number (and they use WhatsApp), you can easily video call them.

The app is also completely free to use, which is a nice perk.

But if you're keeping your chats to a low headcount, WhatsApp will work just fine.

In other news, Facebook recently added a new ‘Care’ reaction.

Facebook has launched a dedicated Gaming app for streaming and playing with pals.

And the social network has also debuted a new chat app for couples called Tuned.

What's your favourite video-calling app? Let us know in the comments!