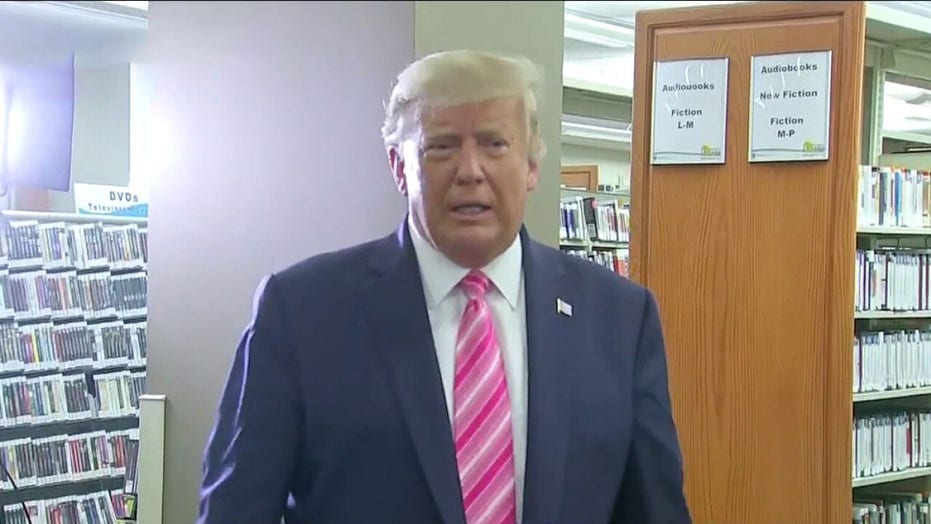 A number of Democratic senators pressed Barrett about her stance on the Affordable Care Act during confirmation hearings, but she refused to give any indication of how she might rule.

"Trump’s dream of wiping out Obamacare off the books is well underway because his [Supreme Court] nominee has said in the past the law should be struck down," Biden said at a rally in Bristol, Pa. "If they get their way, over 100 million Americans, including 5.3 million Pennsylvanians, will lose their protections for preexisting conditions that we worked so hard to provide." 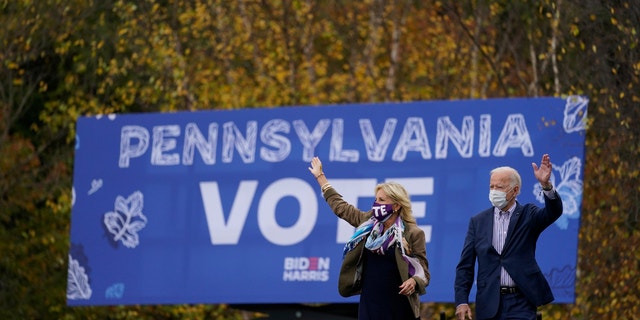 The Democratic challenger continued: "Barack Obama and I fought too hard for that and won."

BARRETT SAYS SHE WON’T GIVE ISSUES 'THUMBS UP OR THUMBS DOWN' AS DEMS GRILL NOMINEE ON OBAMACARE, TRUMP

The former vice president added that he is going to "build on" the ACA so that if people want to keep their private insurance, they can do so, or "poor" Americans "can choose a Medicare-like option." He also said he will reduce prescription drug prices by 60%.

Barrett wrote in 2017 that Justice John Roberts "pushed the Affordable Care Act beyond its plausible meaning to save the statute" in his 2012 ruling that the ACA's individual mandate penalty was constitutional.

The judge said during last week's confirmation hearings that she is "not hostile to the ACA" when asked about her 2017 review. 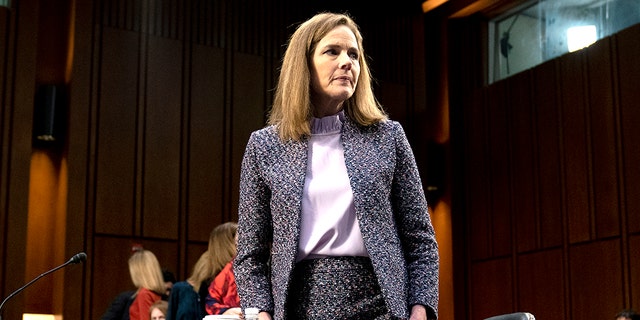 Supreme Court nominee Amy Coney Barrett departs during a break in a confirmation hearing before the Senate Judiciary Committee on Capitol Hill in Washington. (Stefani Reynolds/Pool via AP)

Sen. Corey Booker, D-N.J., asked Barrett during the hearings if she could "empathize" with his constituents who are afraid of losing healthcare if the ACA is overturned in a case pending before the court this fall.