President Biden on Thursday will move to re-engage with the World Health Organization — reversing President Donald Trump’s withdrawal from the controversial U.N. body over its handling of the early days of the COVID-19 crisis.

In a statement before the inauguration, the Biden transition called the body “an entity that is critical to coordinating the international response to COVID-19, advancing preparedness for future epidemics and pandemics, and improving the health of all people.”

Trump had moved to “terminate” the relationship with the body over the organization’s bias toward China and its acceptance of early narratives about the virus. The U.S. had been the top contributor to the agency, to the tune of approximately $450 million a year.

The U.S. criticized WHO officials’ praise of Chinese “transparency,” the ignoring of warnings about the virus from Taiwan, and its repetition of Chinese claims that COVID-19 could not be spread from person to person. Trump had also pointed to opposition from WHO officials to his decision to place a travel ban on China in the initial days of the crisis.

“Because they have failed to make the requested and greatly needed reforms, we will be today terminating our relationship with the World Health Organization and redirecting those funds to other worldwide and deserving urgent global public health needs,” he said.

But Biden’s team said the administration will participate in a WHO Executive Board meeting this week, and Dr. Anthony Fauci will deliver remarks as head of delegation to the board on Thursday.

“Once the United States resumes its engagement with the WHO, the Biden-Harris administration will work with the WHO and our partners to strengthen and reform the organization, support the COVID-19 health and humanitarian response, and advance global health and health security,” the team said in a fact sheet. 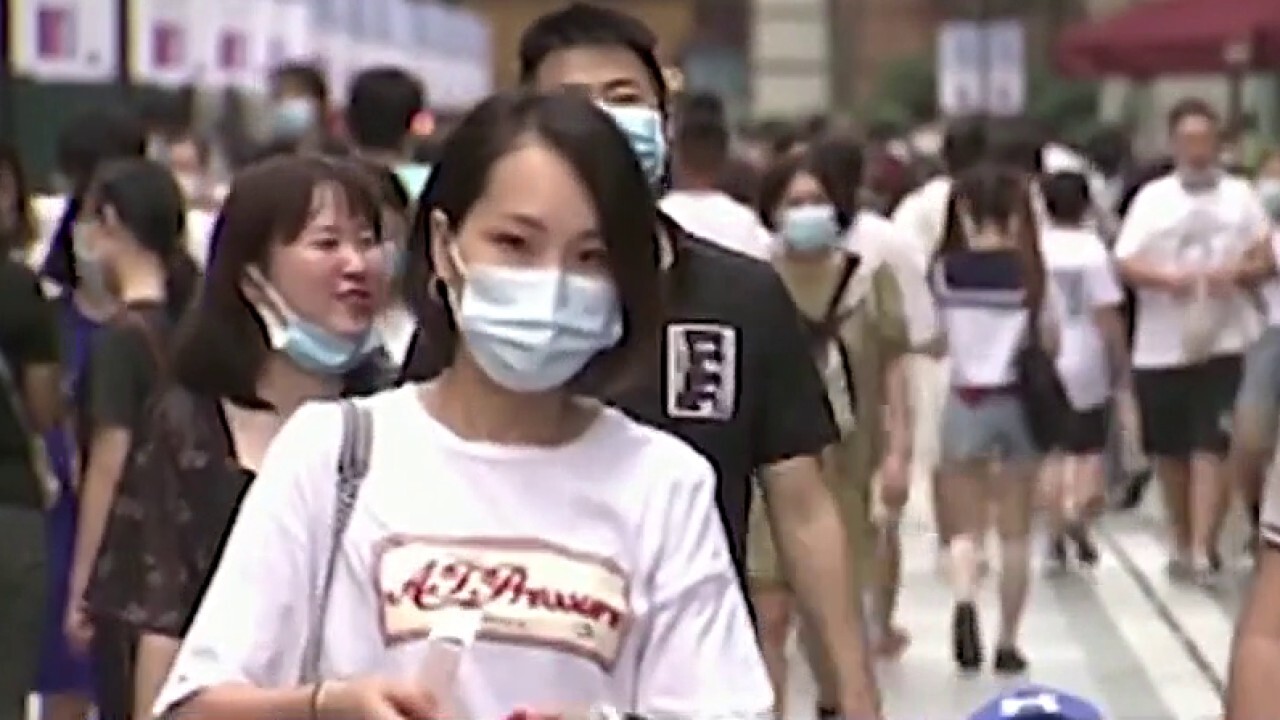 It’s one of a number of things Biden will do on day one that reverse Trump actions.

Among those include the signing of an instrument to rejoin the Paris Climate Accord — after the Trump administration officially left the agreement last year. The Paris Agreement was a global pact created during the Obama administration to combat climate change.

Biden’s national climate adviser, Gina McCarthy, said the move will be an “important step for the U.S. to regain and strengthen its leadership opportunities,” and added that Biden has made it “abundantly clear” that climate change “poses an existential threat.”