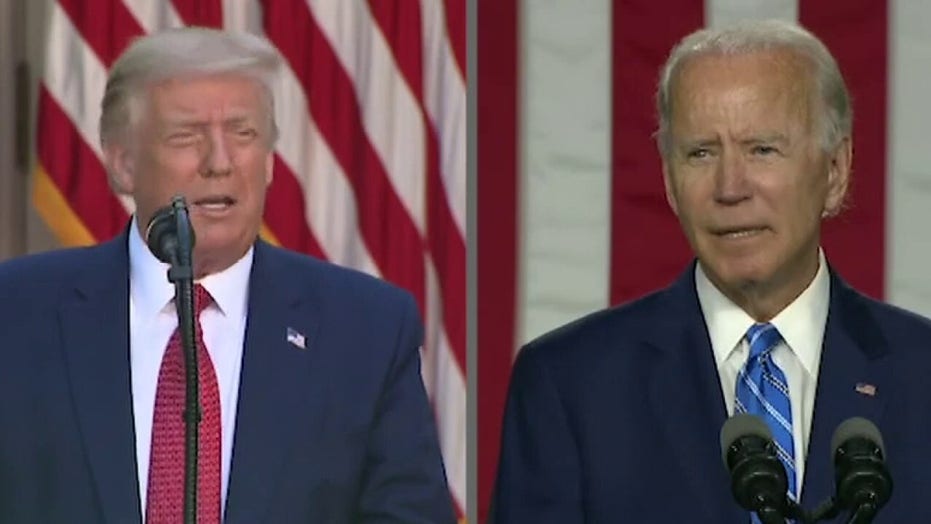 How will the debate over reopening schools play out on the campaign trail?

President Trump continues calls to reopen schools while Joe Biden lays out his own roadmap for returning to classrooms.

Things look bleak for supporters of President Donald Trump. Our July Fox News poll shows the president down 49-41 points to Joe Biden. Trump’s eight-point deficit is consistent with the Real Clear Politics average and with polls of states who are expected to have outsized importance in this year’s Electoral College.

Yet there is one campaign element where Trump supporters can find an advantage for their candidate — voter enthusiasm.

In late June, Bill Stepien, now Trump’s campaign manager, wrote a public memo in which he argued that “there is clear and irrefutable evidence that Joe Biden’s candidacy has a decided lack of enthusiastic support as compared to President Trump” and that this enthusiasm gap was “wide.”

But if one broadens the definition of enthusiasm beyond desire to support your side’s presidential candidate, this argument weakens. Using a more diverse set of evidence, including turnout in primary elections and donations to candidates up and down, the ballot, one can find lots of evidence of Democratic enthusiasm for this year’s election.

Other polls have found similar results. YouGov asked voters how they feel about their choice for president. Among Trump voters, 68 percent said “enthusiastic.” The ABC News/Washington Post poll released on Sunday found that 69 percent of his supporters were enthusiastic about voting for Trump; only 39 percent of Biden’s supporters would say the same.

So by that definition — being excited about the choice for president — there is indeed an enthusiasm gap. But if we look at other indicators, we see lots of evidence for enthusiasm among Democrats. 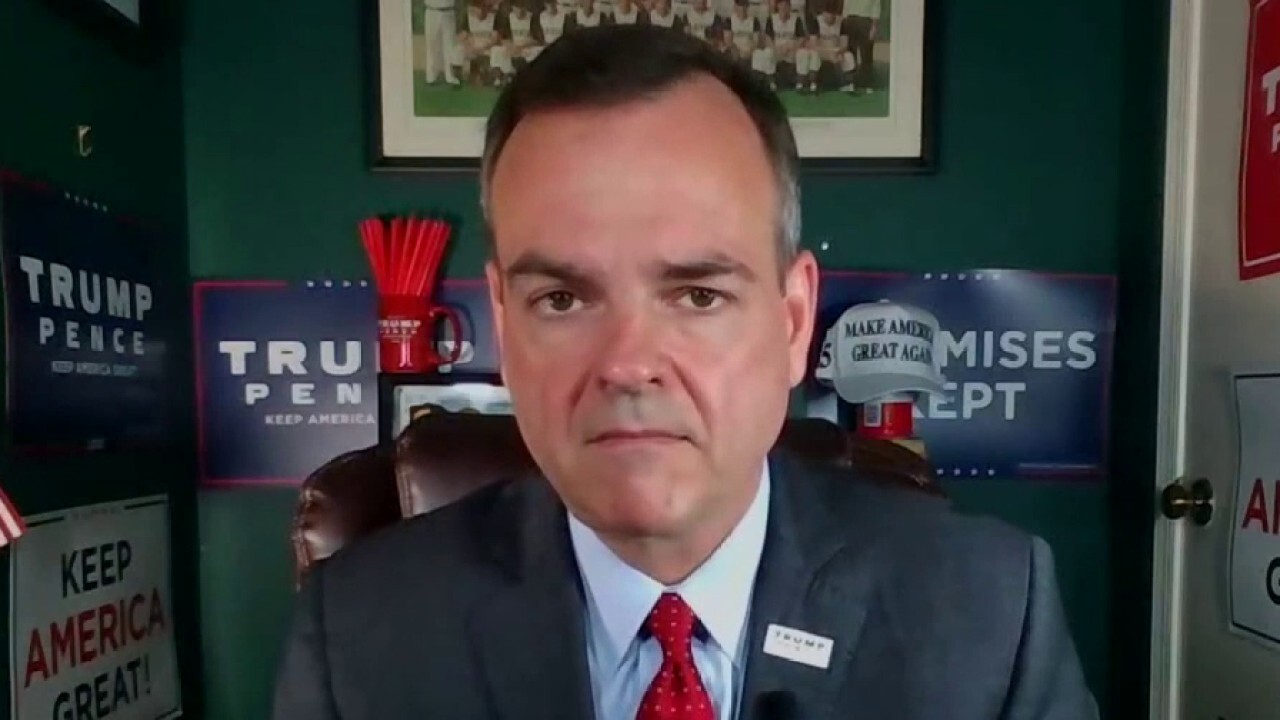 Let’s look at fundraising. Last week, the Biden campaign announced that it had raised $282 million in the 2nd quarter of 2020, $16 million more than the Trump campaign. Biden’s campaign manager Jen O’Malley Dillon reported that 97 percent of the donations they received came from “grassroots donors,” and the campaign had added 2.6 million new names to its campaign list.

As do Democratic primary voters. Since June, Democrats have seen big increases in the number of votes cast in presidential primaries in Georgia (41 percent increase), Kentucky (18 percent), Montana (19 percent), and Maryland (15 percent).

Much like the fundraising numbers, the turnout increases also show up as one goes down the ballot. In the last Democratic primary runoff for Senate in Texas, held in 2012, 236,305 votes were cast. This year, there were 955,735 votes, an increase of over 300%.

In North Dakota, no one thinks the Democratic candidate has any chance against the Republican incumbents running for reelection for governor and U.S. House. But that didn’t stop 34,732 people from voting in the Democratic primary, essentially twice the 17,337 who voted in the same primary in 2016.

Our Fox News polls have found that a larger share of voters strongly disapprove of President Trump than strongly approve in every single poll we have taken since inauguration day. This strong disapproval is driven by Democrats.

It is easy to explain Democratic anger at President Trump. While Republicans feel conflicted between President Trump’s conservative policy achievements and his personal behavior, Democrats feel no such ambivalence. They object to both and see Trump’s election as a worrisome sign of democratic health in our country.

This motivation inspired record turnout in the 2018 election, which saw 35 million more Americans vote than in the 2014 election. The October 2018 Fox News poll found that “voters who backed Clinton two years ago are more likely than Trump 2016 voters to say this election outcome is 'extremely' important (by 14 points) and more likely to be 'extremely' interested (by 11 points).”  These extremely interested voters produced a Democratic takeover of the U.S. House.

The July Fox News poll found a similar Democratic advantage among those with the highest levels of motivation about this year’s election. Fox News Vice President, Public Opinion Research Dana Blanton wrote “Biden is preferred over Trump among extremely motivated voters (+8 points), those extremely likely to vote (+9) and those who feel it is extremely important their candidate wins (+13)."

Republicans may take solace in the low levels of enthusiasm that Joe Biden’s voters are recording for Joe Biden. But a look at a broader set of numbers indicates that such sentiments may lead to the wrong conclusion.

Democrats seem very enthusiastic about a candidate this fall. But that candidate is Donald Trump.

Democratic voters want him out of office, and they are indeed enthusiastic about making that happen.