CATTLE farmers will soon benefit from moo technology — and herd cows with a phone.

The animals will have collars fitted allowing them to be tracked via an app using GPS. 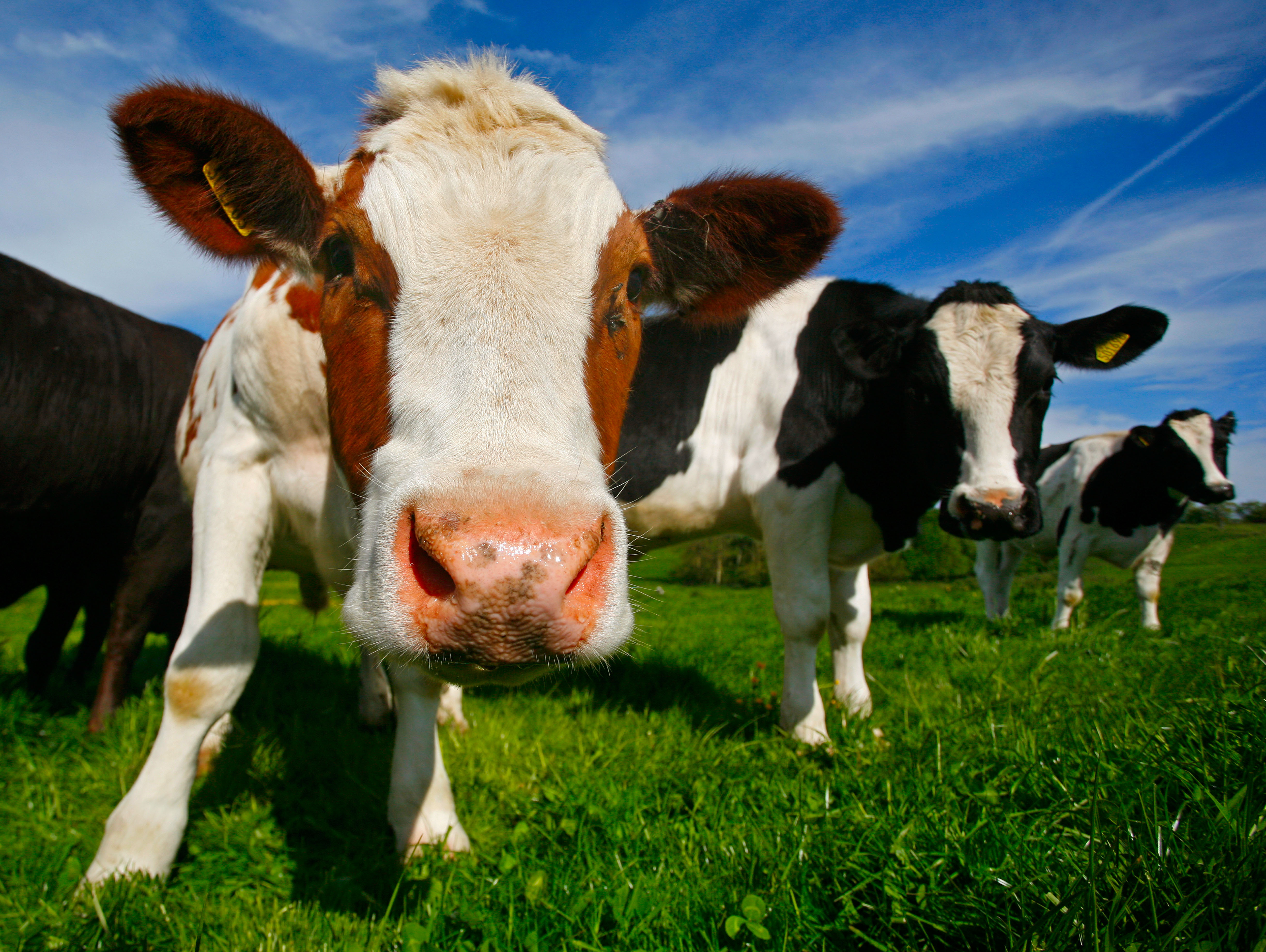 The kit also allows farmers to create virtual fences to stop them wandering off.

Any trying to do so will first get an audible warning, then a mild electric shock.

The kit is being tested in the Scottish Highlands, where many farmers have stock scattered across the countryside.

Researchers at Scotland’s Rural College came up with the idea, which was revealed at the National Farmers Union Scotland’s AGM in Glasgow.

Project co-ordinator Malcolm MacDonald said: “It saves time and labour, can protect environmentally sensitive areas and improves herd management as farmers can monitor their stock from their smartphone or tablet.”

Dr Tony Waterhouse, the college’s head of mountain and beef research, added: “This is a sophisticated means of managing their stock with the peace of mind of being able to see it all working on their smartphones.

“Research shows that stock learns the system in 24 hours and is not stressed by it. 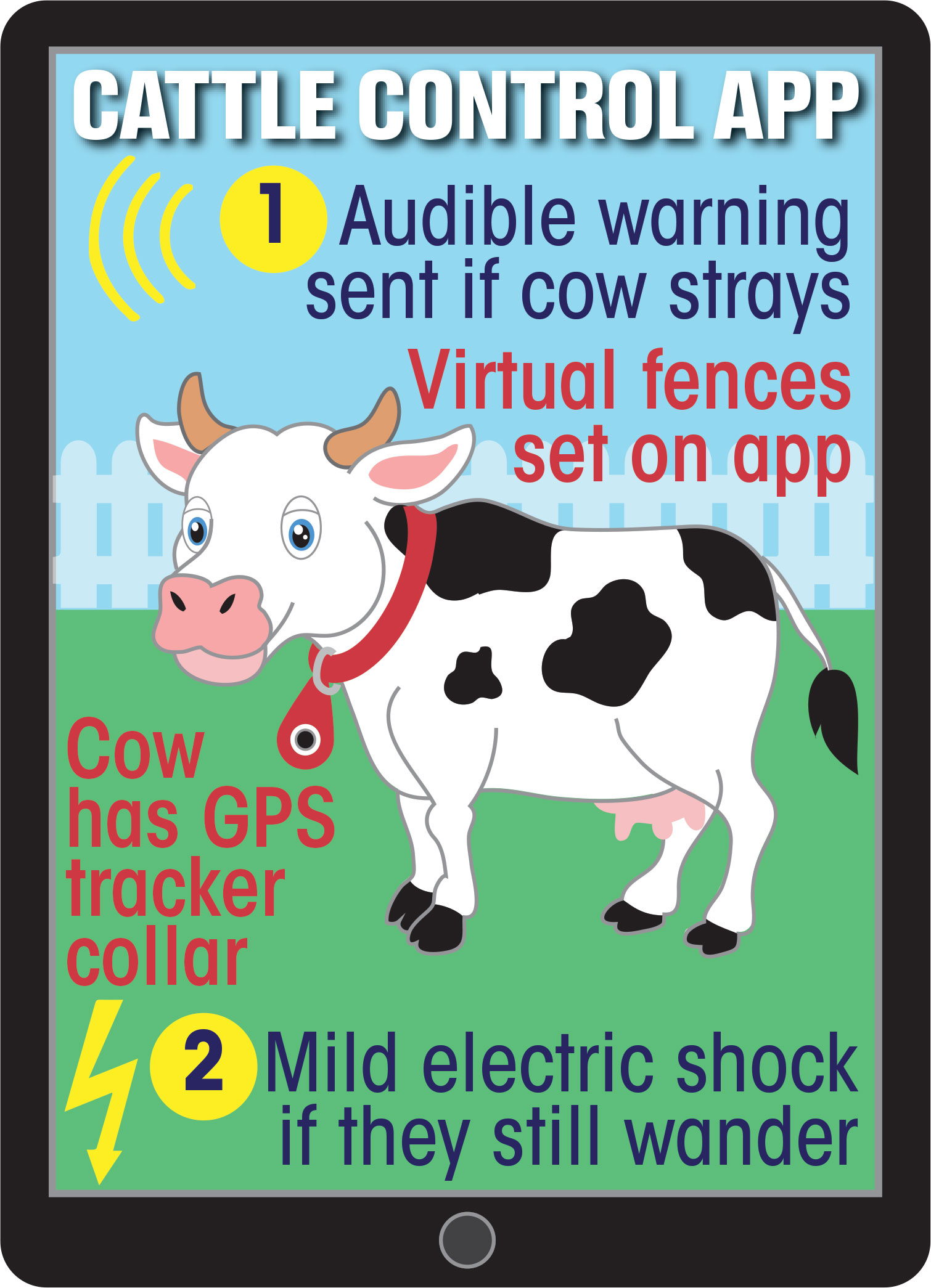 “So, overall, from the findings so far, I think the system is also better for animal welfare than wire-based systems.”

Similar technology has been tested on cows in New Zealand, Australia and Norway.

However, animal rights groups have opposed electric shock collars on cats and dogs — and are likely to do the same with cattle.