The decision by New York Gov. Andrew Cuomo's administration to withhold details about the number of nursing home residents who died as a result of the coronavirus pandemic is "criminal," Fox News contributor Charlie Hurt claimed Monday.

“He told lies. His administration told lies,” Hurt said on “FOX Business Tonight. “And it’s kind of amazing that he doesn’t even know that his own top aide has already admitted that they lied.”

During a press briefing on Monday, Cuomo admitted he and his team “made a mistake in creating the void” of information on nursing home deaths and blamed the “toxic political climate” for backlash over the scandal.

But Hurt said the governor created his own scandal by ordering coronavirus patients be placed into nursing homes rather than hospitals, trapping the most vulnerable and spiking the death toll. 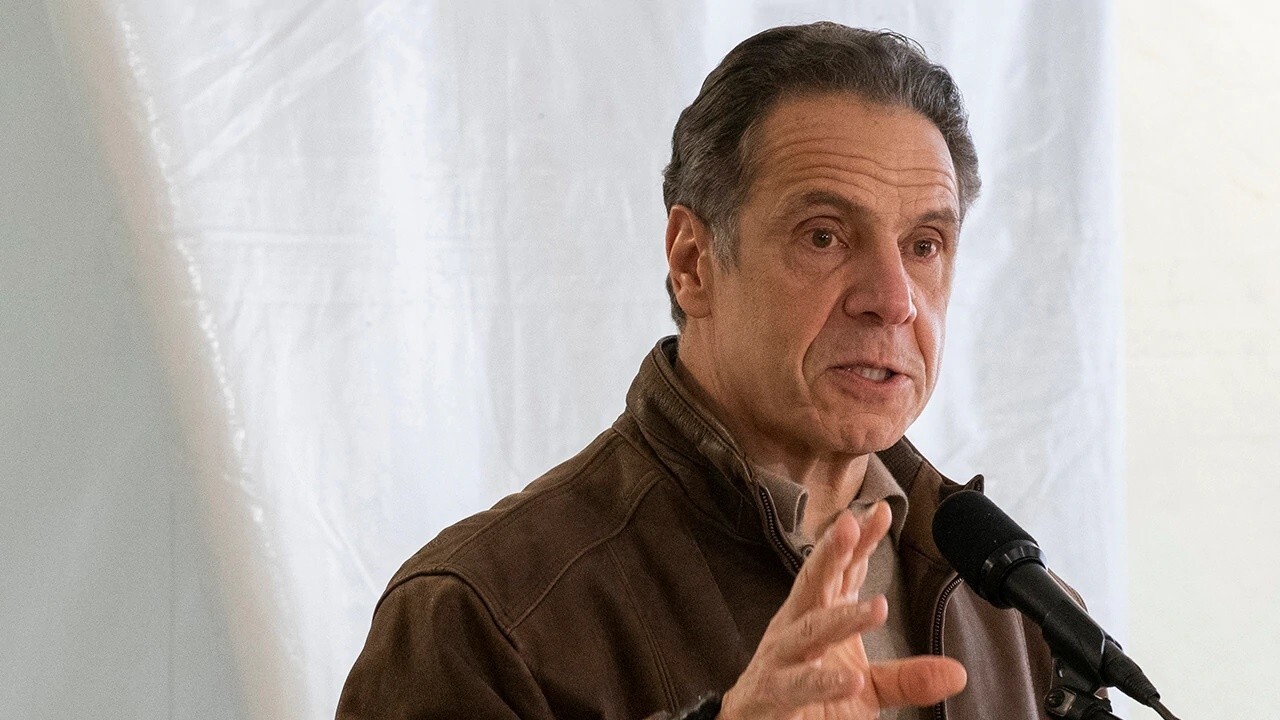 “Even if this was a matter of shading the truth … we are in a crisis,” he said. “The idea that you’re going to withhold information in order to protect your own tail in the middle of a crisis, because it’s more important to you that you don’t get in trouble than it is to save people lives – that in and of itself is criminal.”

Hurt noted Cuomo has even tried to place the blame on frontline workers for causing additional deaths and wished the governor “good luck” in trying to make that argument hold up.

“If there are any heroes here, it’s those people,” he said. “And if there’s any villain here, it’s him, and if people have to choose between the actual heroes and this guy, I think I know who they’re going to side with.”