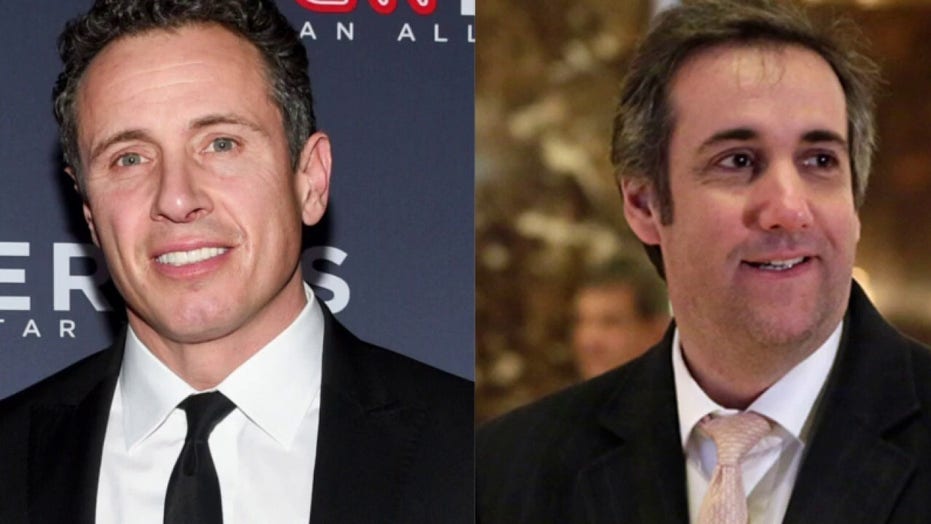 CNN anchor Chris Cuomo appeared to go above and beyond standard interview prep in 2018 when he gave former Trump attorney Michael Cohen advice about what he should say in an appearance on the network, new audio shows.

In a recorded in-person conversation obtained by "Tucker Carlson Tonight," Cohen is heard telling Cuomo that his network colleague Erin Burnett urged Cohen to appear on her show first because, according to him, she said it's "better if I do it with a woman."

Cohen was hesitant to implicate Trump and the campaign. At the time, Cohen was being scrutinized over hush money payments to adult film star Stormy Daniels and former Playboy model Karen McDougal in the final days before the 2016 election. In August 2018, Cohen pleaded guilty to eight counts, including campaign finance violations.

At that point, Cuomo appeared to coach Cohen through a hypothetical interview.

"You will be asked that and you can say, 'I did it for [Donald Trump]. My relationship has always been for him. I've always said I don't speak for the campaign. I speak for him as his attorney,'" Cuomo told Cohen. "And to the question of motive … the response would have to be, 'You can speculate as to why you think I did it all day long, but the only answer is my answer and I just told you why I did it. You don't get to speculate because if you can't prove that I got paid back by Trump or the campaign, it is slander and defamation for you to say that I did.'" 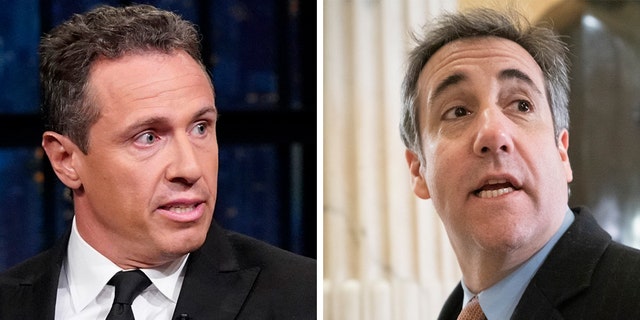 Cuomo also told Cohen, "I think the way this conversation goes is almost exactly the way we're having it right now. Which is where I say, 'This looks shady,' and you say, 'It looks shady to you because you're coming in with a specific intention.'"

Cuomo then switched back into the role of the interviewer, asking, "Why didn't you let it all come out and let the people decide?"

"'Because it's not a fair process," Cuomo continued, this time as Cohen. "'They wouldn't have had any of the counter facts and they would have had her, you know, if she was somehow convinced to do it and people decided to believe that her denials were somehow less true than her admissions. I didn't want to play that game. Everything was tilted against Mr. Trump.' And that's what it is and then either they believe it or they'll say 'F— that. There's no way he didn't know.'"

Cuomo offered further advice for Cohen about how he should respond to questions about a shell corporation he used to pay the women, urging Cohen to say, "I'm not being shady. I was being legal and I did it my way. You're wrong about the LLC … I've used it for other things. I have tons of LLCs. I did not form it just to do this. And even if I had, my whole point would have been to keep it quiet. But that happens to just not be true."

The anchor even suggested Cohen attack the media, telling him to say, "Unlike the media, who is reporting on this, I don't like to say things just cause they are convenient when they are untrue."

Eventually, the two of them engage in a hypothetical interview exchange before the "Cuomo Prime Time" anchor suggests that would be willing to help Cohen if he landed in "trouble." 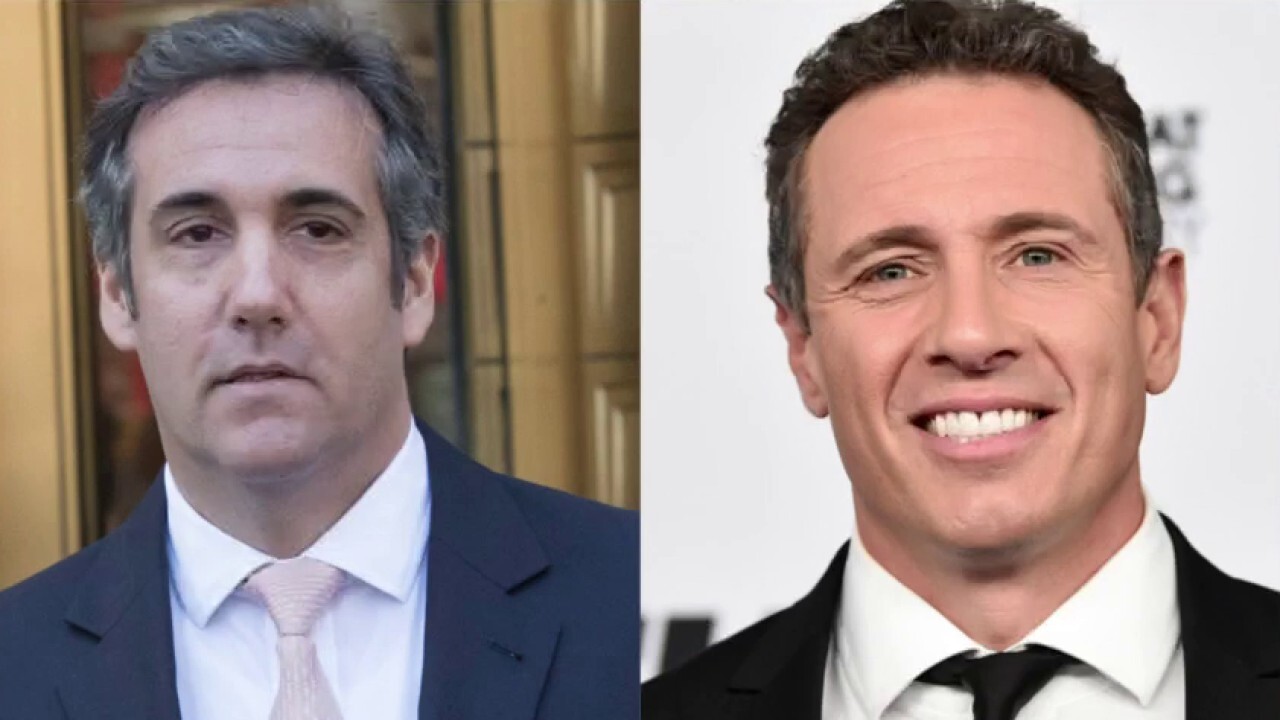 "How do you get in trouble? You don't get in trouble legally. I'll ask … I'm going to make some phone calls on that and make sure that you can't get f—ed," Cuomo assured Cohen.

CNN did not immediately respond to Fox News' request for comment.

"Do you know how many f—– phone calls I've gotten from people at ABC who say that reporters are calling and lying about things they heard about me to try to get stories about me when I was at ABC?" Cuomo asks Cohen. "Guys calling and saying, 'I heard he's the Charlie Rose of ABC, used to invite women to the hotel and open up his bathrobe.' Do I look like the kind of f—– guy who's gotta do that?"

"Sure. Why not?" Cohen replied with a chuckle.

After the Cuomo audio was made public, Cohen tweeted that the only people in possession of the audio recordings are the Department of Justice, President Trump, and himself.

“I did not give this recording or authorization for its use to @foxnews or anyone,” he said. “@POTUS and cronies violated my First amendment rights and now this; all to discredit me and my book. What’s next?”