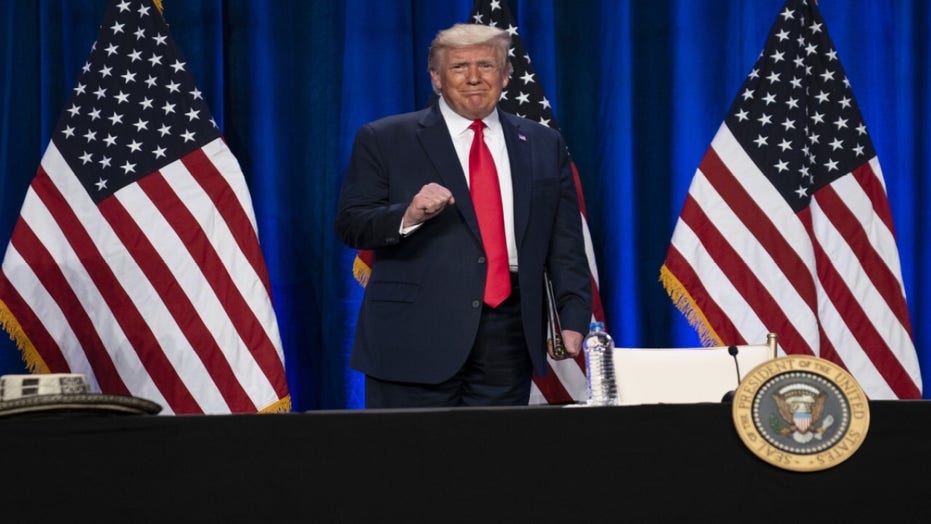 President Trump’s refusal to commit to a peaceful transfer of power should he lose the November election has brought into national focus a handful of contested congressional races that would ultimately determine who our next president will be.

One of those races is between Democrat Alan Cohn and Republican Scott Franklin for Florida’s 15th Congressional District, held by outgoing U.S. Rep. Ross Spano, a Republican. 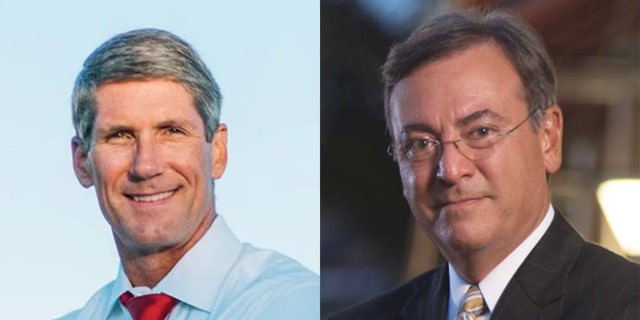 As it stands, Florida’s delegation consists of 14 Republicans and 13 Democrats. A victory for Cohn would hand Democrats a majority in Florida.

In the case of a tied presidential election, the matter would be decided on by a vote from the House of Representatives, in which each state gets one vote irrespective of the size of its delegation. A simple majority, 26 states, would be required for a presidential candidate to win.

Republicans control the delegations in 26 states. But if Cohn wins, and Democrats hold the line in other districts, Florida will likely go to Democratic presidential candidate Joe Biden in a hypothetical tied electoral college.

Florida’s 15th Congressional District accounts for more than 500,000 voters who are almost evenly registered Democrats and Republicans, according to the Tampa Bay Times.

Spano won the district in 2018 but he lost his bid for renomination to Franklin, a Navy veteran and Lakeland city commissioner.

Cohn, fully aware of the district’s importance in the presidential race, wrote in a fundraising email earlier this month that Trump is supposedly “laying the groundwork to claim election fraud, nullify the results and steal the presidency.”

“Flipping FL-15 needs to be treated as every bit as important as the presidential race itself to safeguard our democracy,” Cohn reportedly wrote.