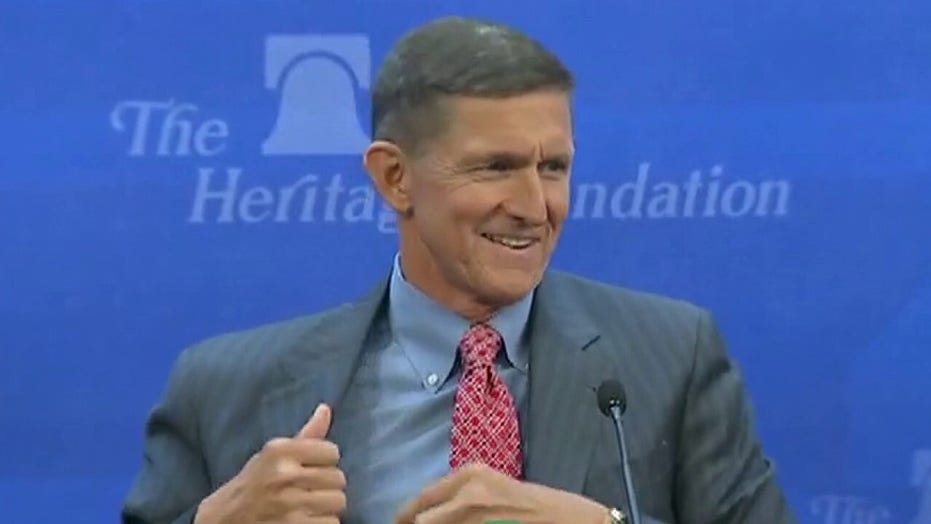 A full D.C. appeals court will decide if the case involving President Trump’s former national security adviser will be dismissed.

A three-judge panel previously sided with Flynn and issued a writ of mandamus ordering Sullivan to dismiss the case, but Sullivan appealed to have the court’s full roster review the case.

“Gen. Flynn is a defendant without a prosecutor,” Flynn’s attorney Sidney Powell said during oral arguments, claiming that it is the Justice Department’s role to determine whether or not to prosecute a case.

Powell was grilled by the judges over whether mandamus is appropriate at this point in the case, given that Sullivan has yet to rule on the DOJ’s motion to dismiss. Mandamus, Chief Judge Sri Srinivasan noted, is for when there are no adequate alternative means of dealing with an issue, noting that a ruling from Sullivan could provide such means if it is in Flynn’s favor. 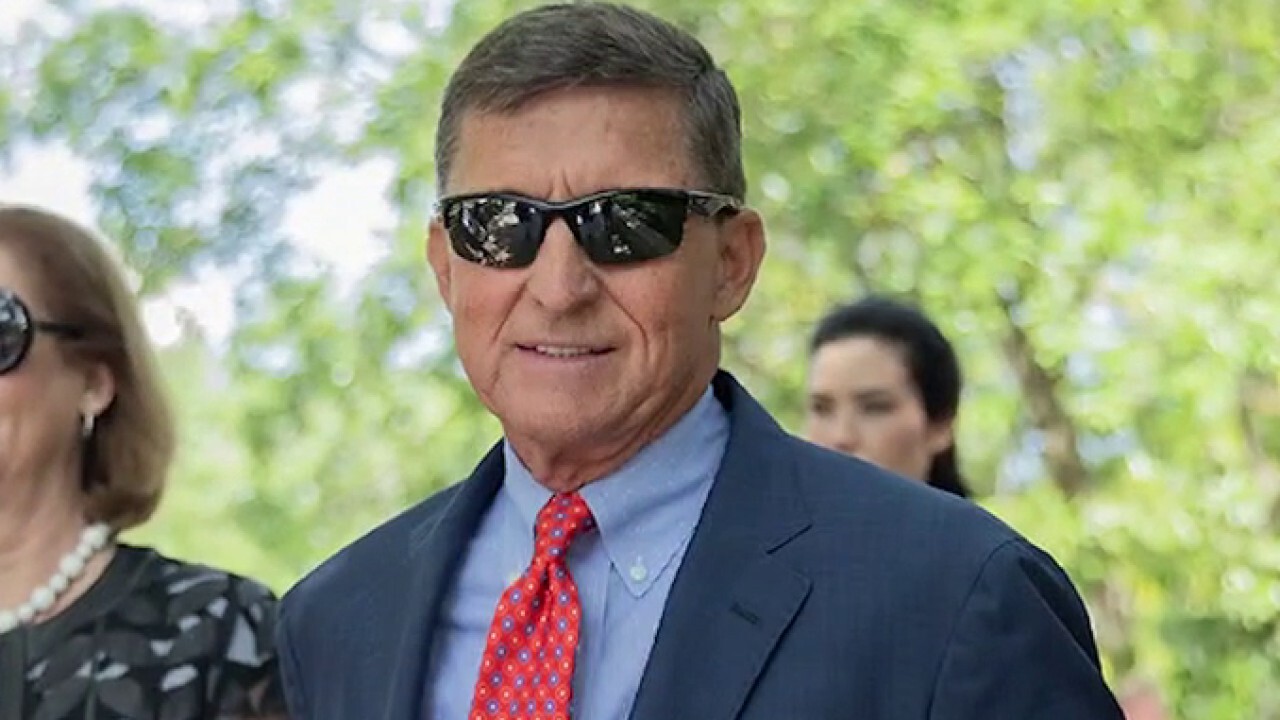 Powell cited the case of U.S. v. Fokker as D.C. Circuit Court precedent where mandamus was used in a similar situation, but Judge Judith Rogers pointed out that in Fokker the judge had already ruled.

Powell argued the drastic measure of mandamus was necessary because the process Sullivan has created is "way beyond the pale." Sullivan had appointed retired Judge John Gleeson as an amicus curiae — friend of the court — to file a brief arguing against dismissing Flynn’s case and called for a hearing on the issues involved.

Powell referenced Gleeson’s “blistering op-ed in the Washington Post” as evidence that his “bias demands his disqualification.”

Despite Powell’s arguments, Judge Merrick Garland questioned whether waiting for a ruling and then appealing would be the proper process in this situation. Garland pointed out that even in a case where the Supreme Court rules on an issue in a case and a lower court goes against it, an appeal, not a petition for mandamus, is the proper response,

Powell said she generally agrees with Garland but not in a situation where prosecutors have essentially quit the case.

"The court can’t continue a prosecution on its own," Powell said, arguing that this is what Sullivan is doing here.

Judge Cornelia Pillard—an Obama appointee—took a similar approach to Garland, saying that "we don’t know" what Sullivan would have done since he was not able to hold a hearing on the motion to dismiss.

"We don’t have a merits case" at this stage, added Pillard, suggesting she would vote to throw the case back to Judge Sullivan to rule on the motion to dismiss. Whatever he would decide could then be subject to another appeal on the merits, restarting the process all over again.

Judge Thomas Griffith focused on the part of the federal rule governing motions to dismiss, which states such motions may be granted “with leave of court.” Griffith asked if this is merely a “ministerial” provision.

“The judge is not a rubber stamp,” Griffith said, stating that the real question is what can he do to educate himself.

Powell again pointed to the lack of a prosecutor willing to continue the case, arguing that in pressing forward, Sullivan has created a process that “tramples all over” the authority of the executive branch over federal prosecutions.

Acting Solicitor General Jeff Wall supported Flynn, telling the court that when prosecutors move to dismiss a case and the defendant agrees, “the criminal case should be at an end.”

Federal prosecutors moved to dismiss Flynn's case — in which he had previously pleaded guilty to providing false statements to the FBI — after FBI records called into question the circumstances surrounding Flynn's interview with investigators. The DOJ was criticized by Democrats for giving Flynn unusual and improperly kind treatment due to his connection to President Trump.

Ten out of the 11 active judges on the court’s roster were present for the arguments. Judge Gregory Katsas, who was appointed by Trump and once served in the White House counsel’s office, recused himself.