EARLY humans may have hibernated just like bears to try and survive harsh winters.

Fossilised bone evidence has suggested that Neanderthals and ancestors that came before may have slept through the coldest months hundreds of thousands of years ago. 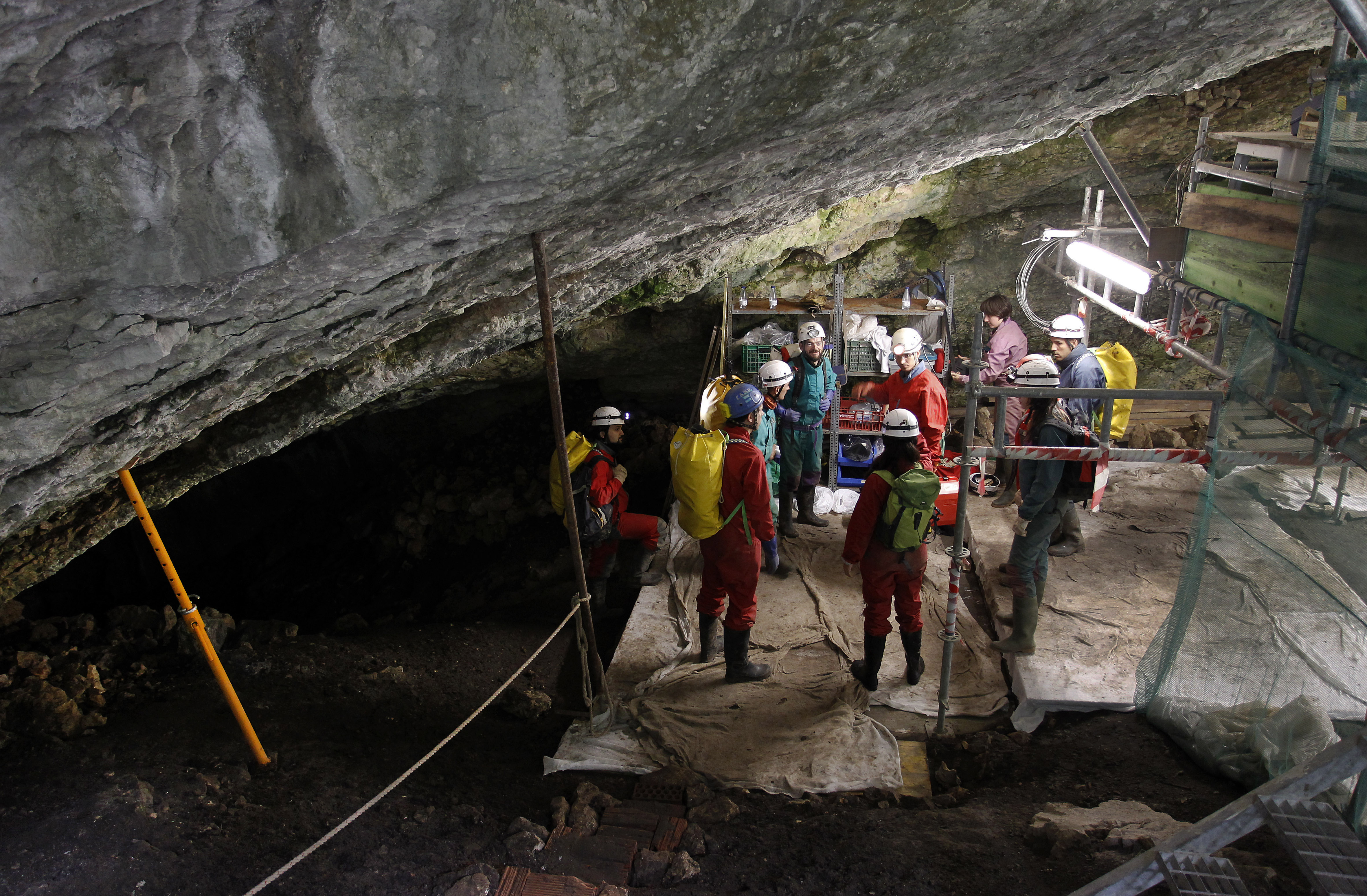 They show similar signs of seasonal damage to that on the bones of animals which hibernate.

One sign of this kind of damage is lesions that form on bone when the body goes to sleep for months and the metabolism slows down.

The Spanish cave is essentially a mass grave where thousands of teeth and bone fragments have been found over the years. 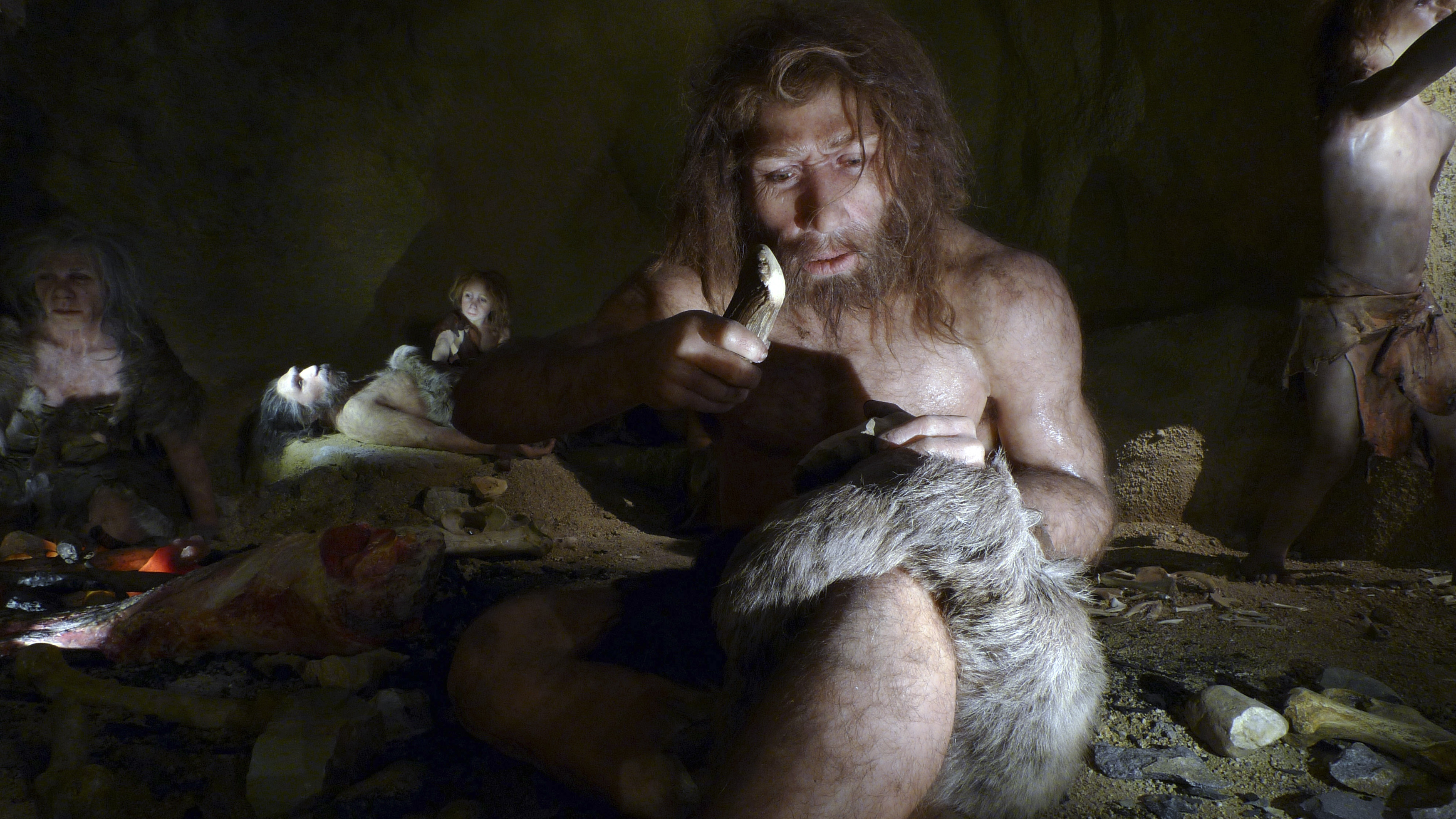 A study published in the journal L’Anthropologie states how the bone fossils suggest bone growth disruptions occurred for a certain amount of time each year. 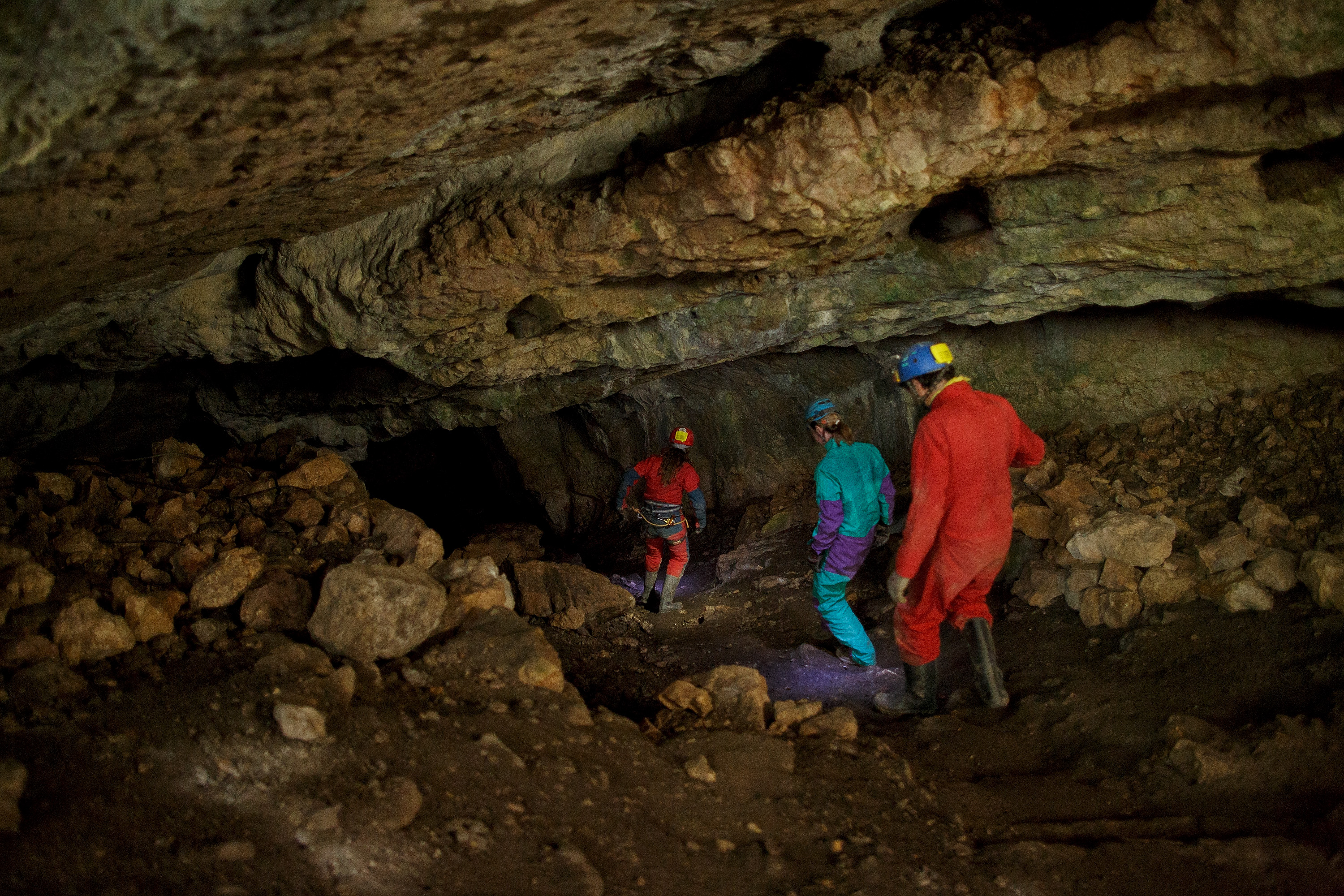 "Since many of the above lesions are pathognomonic, these extinct hominins suffered annually from renal rickets, secondary hyperparathyroidism, and renal osteodystrophy associated with Chronic Kidney Disease – Mineral and Bone Disorder (CKD-MBD).

"We suggest these diseases were caused by poorly tolerated hibernation in dark cavernous hibernacula."

The experts think the hibernation hypothesis makes sense with the concept that these early humans would have lived during a very cold period.

They said the Neanderthals would have slept for several months “in metabolic states that helped them to survive for long periods of time in frigid conditions with limited supplies of food and enough stores of body fat”. 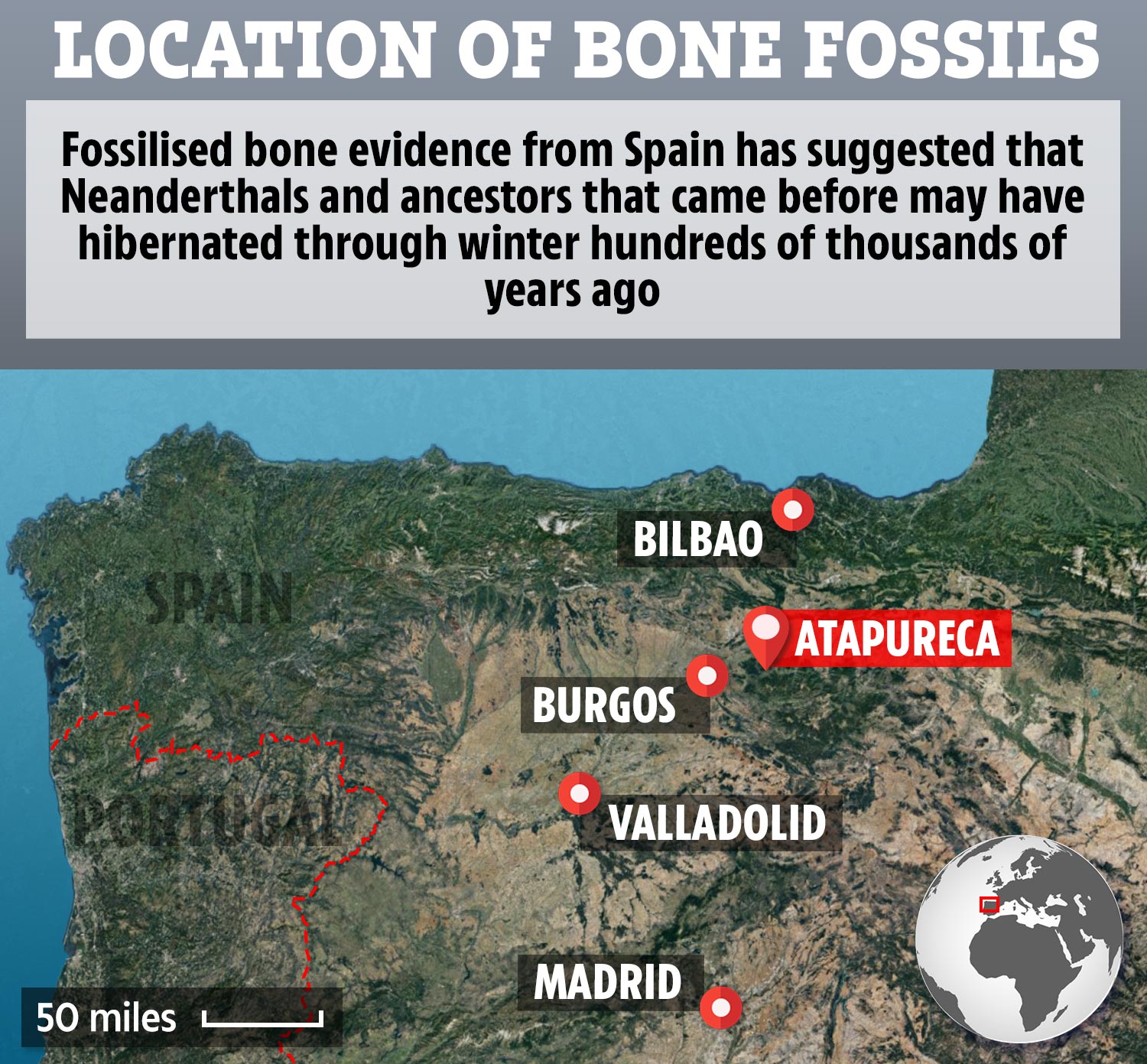 Many other mammals hibernate including groundhogs, hedgehogs, mice and squirrels.

Remains of ancient bears found at the Spanish site also show similar bone damage from when they would have hibernated from the harsh winters.

Topor can also require a lot of energy and humans may have struggled to have remained in this state without a large amount of food.

The researchers are examining all explanations for the bone lesions but hibernating early humans is still certainly a possibility.

A timeline of life on Earth

The history of the planet in years…

In other archaeology news, a mummified wolf pup dating back 57,000 years has been unearthed in Canada with its fur and teeth still intact.

A secret stash of gold coins dating back to King Henry VIII's reign have been found in an English garden.

And, an ancient elite warrior and a Greek battle helmet have been unearthed from a rock-cut tomb in Croatia.

Would you like to hibernate? Let us know in the comments…