Reporter’s Notebook: What to expect at G-7 summit as Biden heads to Europe

Retired Green Beret Joe Kent wants to bring his experience fighting America’s enemies on the ground in the Middle East to Congress.

Kent is one of several Republicans primarying Rep. Jaime Herrera Beutler, R-Wash., after she voted to impeach former President Trump in 2020. Herrera Beutler’s vote crystallized Kent’s commitment to making an impact after personal tragedy, he told Fox News in an interview.

“I had decided to get more public and in the political sphere, not necessarily running for office,” Kent said. “My wife was killed a month after Trump tried to get our troops out of Syria the first time.”

“My sights were on ‘the blob,’” he said. “I started speaking out in support of what President Trump was doing in the war on terror.” 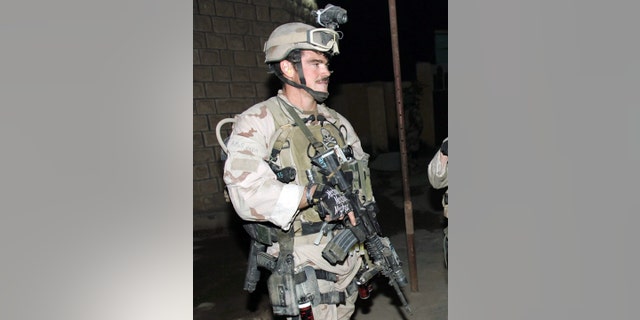 Kent said he would give Biden an “F” on Middle East policy.

“Sullivan, Blinken, John Kerry … he brought in all these guys who really staked their careers on the Iran deal, the JCPOA,” Kent said, referring to national security adviser Jake Sullivan, Secretary of State Antony Blinken and climate envoy John Kerry. “In general, I think we continue to do the wrong things because people don’t want to admit they’re wrong … the gambler’s fallacy.”

Kent fought in the Iraq War, then deployed to Yemen, then returned to Iraq to counter ISIS. He said he’s not optimistic Biden will fully withdraw from Syria as the president announced in April.

“I’m not sure why Biden chose Sept. 11 to pull our troops out,” Kent said. “That leaves our troops over there trying to do withdraw for an entire fighting season. … What if we lose soldiers? Will they say we can’t leave again? I’m very skeptical that Biden will bring this one to the end.”

But Kent isn’t just campaigning to end endless wars. He cites the disappearance of industries like timber and fishing, election security and “draconian” coronavirus lockdown measures as concerns facing voters in Washington’s 3rd Congressional District. If elected, he said he’d support a full immigration moratorium and push Congress to take a deeper look at what happened in the 2020 election. 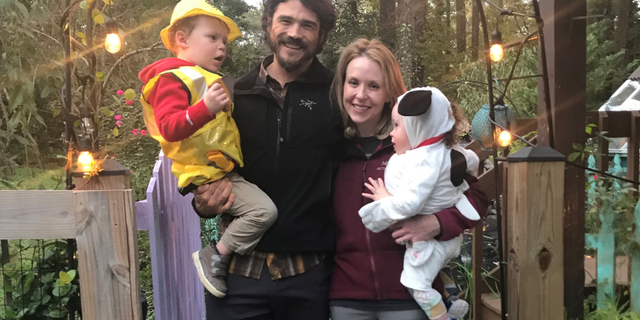 Even before Herrera Beutler and nine other House Republicans separated themselves from the GOP over impeachment, she was regarded as a moderate Republican in a blue state. Kent told Fox News he’s not worried that he’ll be too conservative to compete in a general election.

“There’s a really cool, independent, populist movement out here. I’m going to do everything I can to reach out to different factions,” he said. “I’m not a career politician. My opponent is a career politician. She and I are the same age. … She’s been in Congress for 12 years.

“For me, it was looking at the actual situation, knowing I have a commitment to my kids. I Googled ‘how do you run for Congress’ and went off to the races from there.”

Kent is putting up $200,000 of his own money to fund his campaign, he said. He said he hopes more people like him decide to get involved in politics at all levels.

“I would encourage anybody who is concerned with the direction this country is heading to get out there,” he said. “Run for something, start supporting candidates they believe in, showing up to meetings, getting their friends registered to vote. I had never considered running for Congress before. I feel like if I don’t go do this, I’m going to regret it.”