THE latest season of Fortnite has been delayed by creator Epic Games until June.

Chapter 2, Season 3 of the hugely popular video game was due to come out in in just two weeks, but the US company has said it will extend the current season instead. 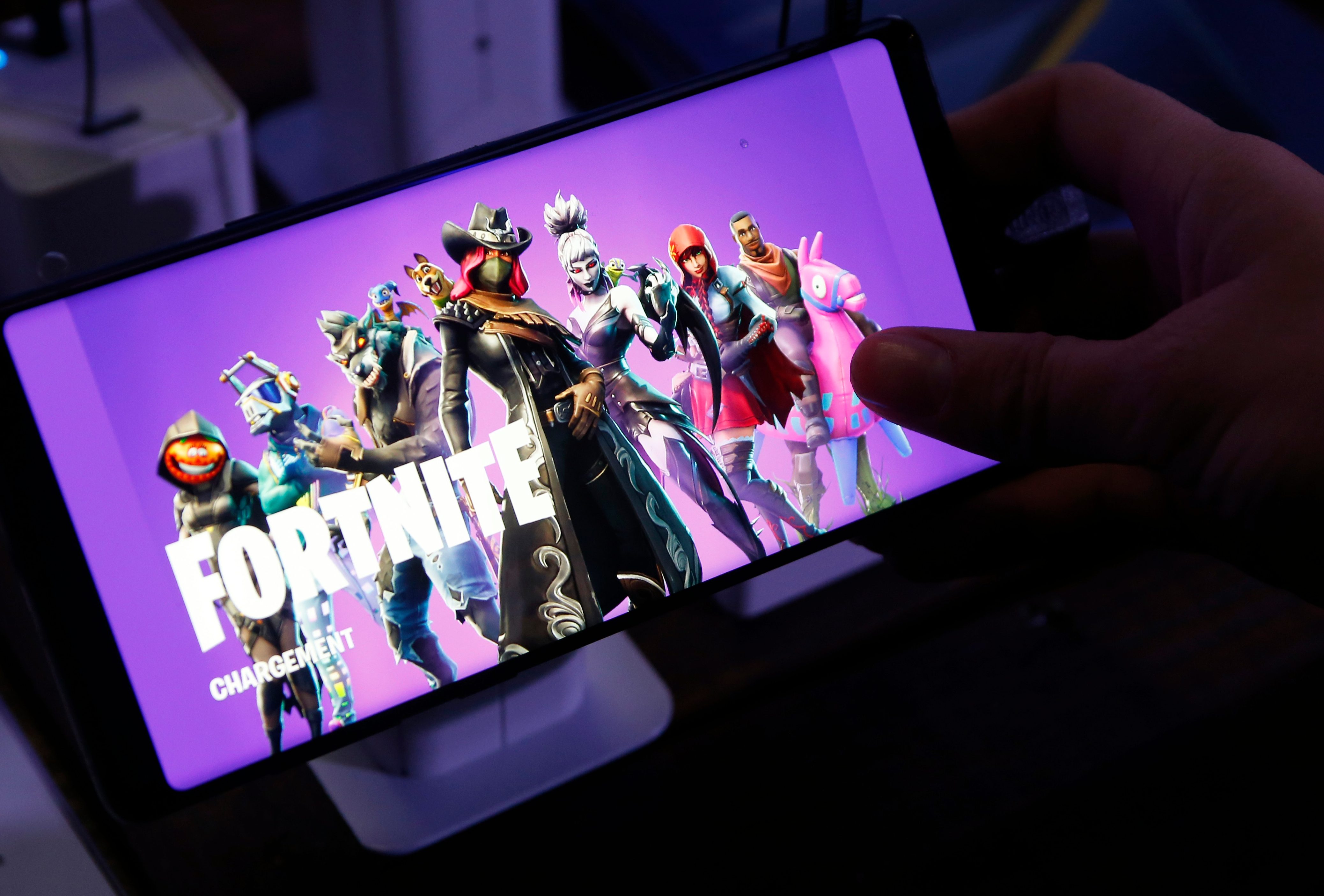 The company added that it has multiple game updates on the way that will deliver fresh gameplay, new Challenges and bonus XP.

There will also be "more surprises" before the new launch date. 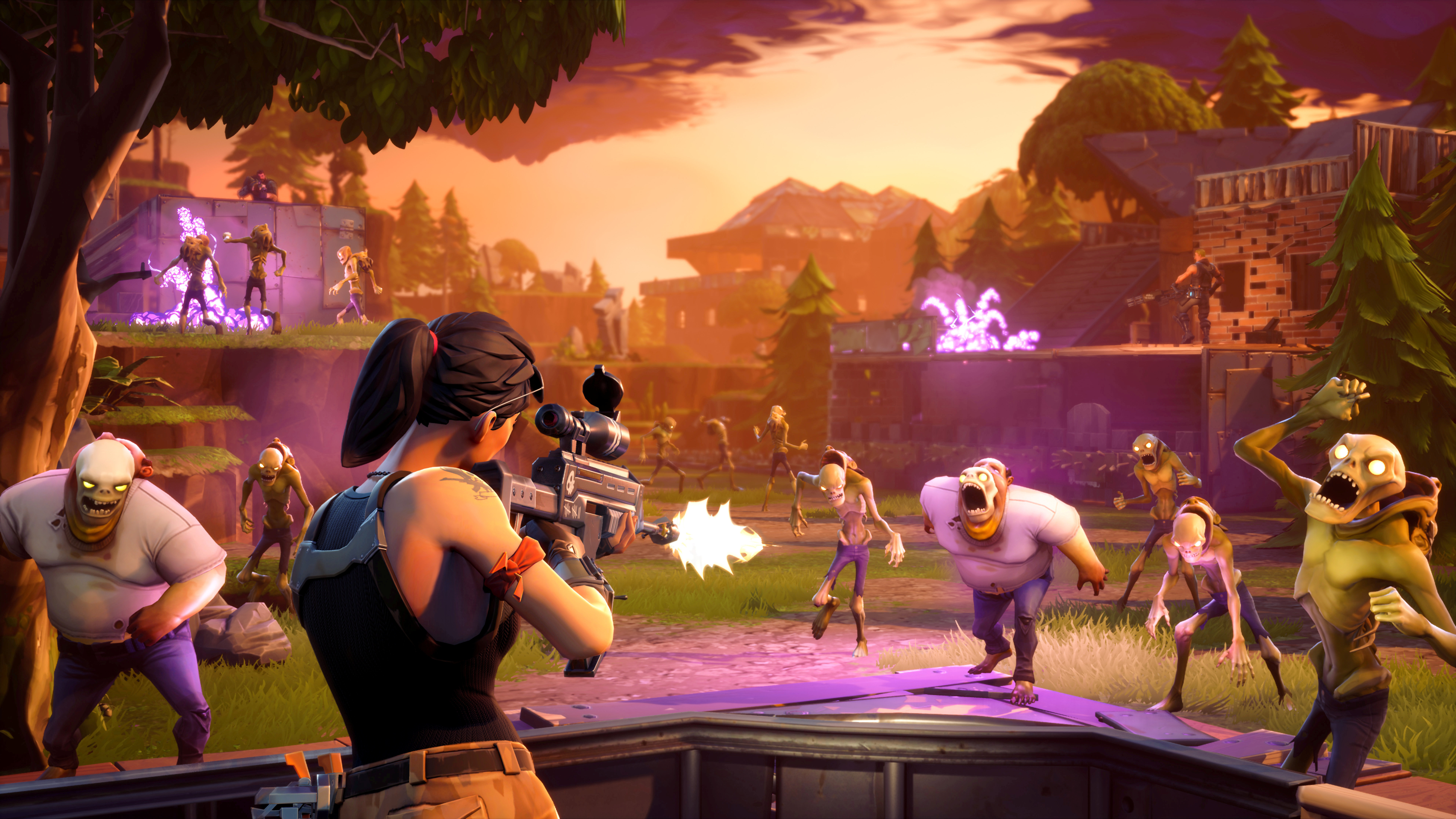 Fortnite is one of the most popular games in the world, with millions of players taking part in its last-man-standing "Battle Royale" shootouts.

The game is run in chapters that are split into seasons, with each season lasting roughly ten weeks.

Every time a new season begins, the game's map changes slightly and new characters, cosmetic items and more are released to players.

It's not clear whether the new season's delay is the result of the current health crisis – which has forced developers to work from home – or something else.

Epic Games, which is based in North Carolina, has pushed back season launches before.

"A delay might impact [Fortnite's] viewership in the same way other popular games tend to plateau between updates, but it will ultimately persevere," Doron Nir, co-founder of live streaming services provider StreamElements, told BBC News.

Engineers are allowed to work from home, but there are multiple reasons this may cause delays.

What is Fortnite, anyway? 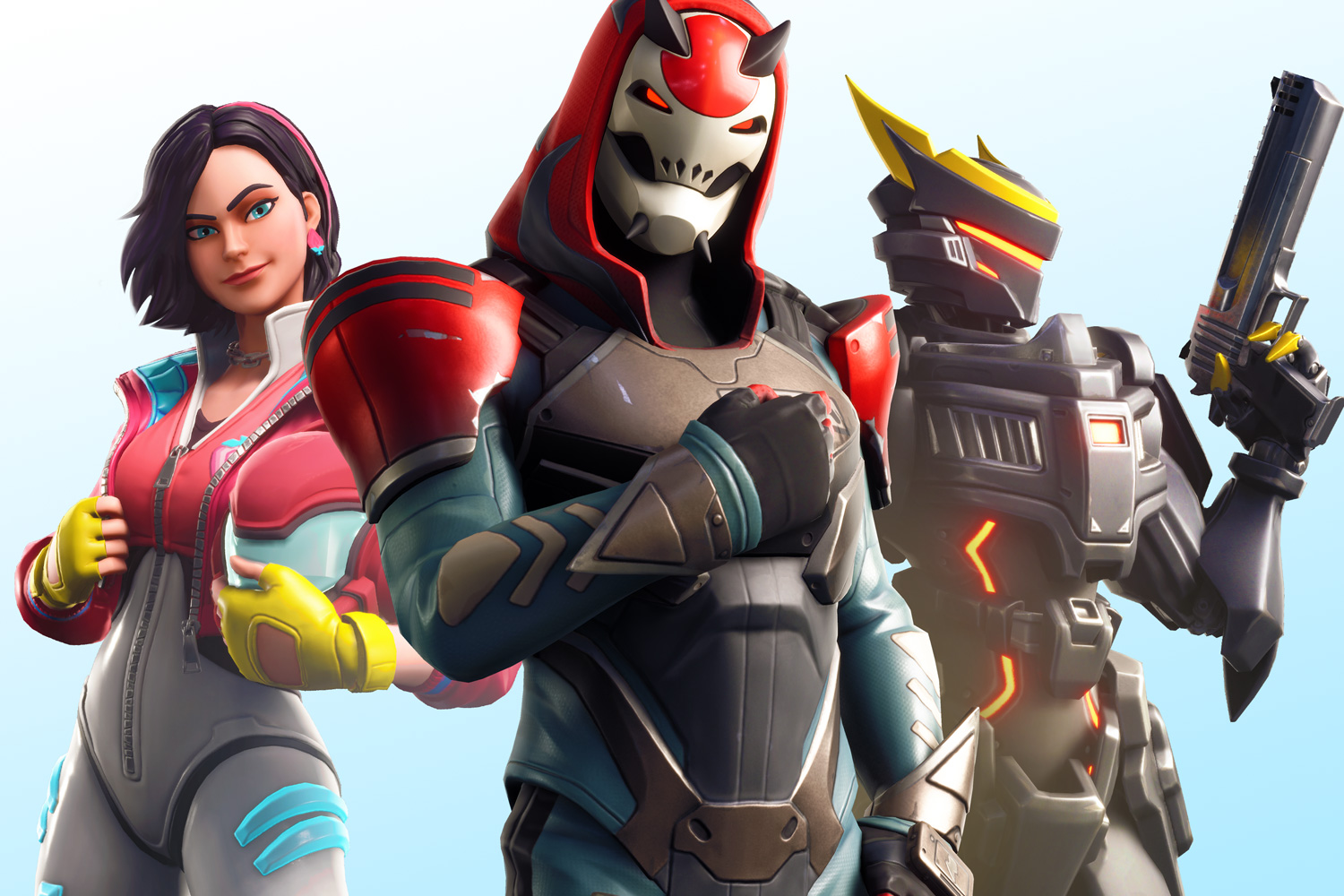 FORTNITE is an online video game played by up to 250 million people across the world.

In it, 100 players compete on their own or with a small group of pals to grab weapons, gather resources and build defences, before fighting it out to be the last man (or team) standing.

Matches take about 20 minutes, and you can drop into a new game within seconds of your previous one finishing.

It's bright, it's cartoony and it's fiendishly compelling.

Skill is rewarded but luck also plays a huge role, meaning no two games are ever the same and everyone feels like they have a chance of winning.

Fortnite has also made its developer billions.

The battle royale mode is free to play, but there is also a story-driven single player and co-op mode called Save The World that players have to pay for.

Pop culture crossover events are very common because of the game's huge audience.

These involve players being able to buy themed outfits for the movie, TV show or brand, as well as getting some themed activities in-game to do too.

These might be new places to explore, new challenges to complete to win themed accessories, or new game modes that are loosely related to the theme of whatever is being crossed over with.

Many do not have the same computing power on their home computers as their work PCs, making it difficult to process graphics, new landscapes and more.

Also, due to guidelines on keeping new games secret, some updates can't take place outside of the company's headquarters, according to the BBC.

Fortnite is giving away 25,000 free V-bucks for the best original dance move posted to TikTok.

And, we've revealed the video games that take the longest time to beat.

Are you excited for the Fortnite update? Let us know in the comments!