I was made for listin’ you.

Kiss frontman Gene Simmons is putting his Los Angeles home, where he’s lived for nearly 40 years, up for sale.

For $22 million, a new owner can snag this estate, which includes a roughly 16,000-square-foot mansion and 2 acres of land, the listing brokerage told The Post.

The story behind the spread dates to the early 1980s. According to the Wall Street Journal, which first reported this new listing, Simmons met his future wife, model Shannon Tweed, at a Playboy Mansion party in 1983 — and soon began looking for a home they could share. Shortly after, they found a secluded ranch house in the Benedict Canyon area. They purchased it in 1984 for $1.35 million.

Ever since, the property has transformed into a far larger European-style residence. But the couple is leaving it behind to move near Mount Rainier in Washington State because Simmons, 71, is sick of the California tax burden.

“California and Beverly Hills have been treating folks that create jobs badly and the tax rates are unacceptable,” Simmons told the Journal. “I work hard and pay my taxes and I don’t want to cry the Beverly Hills blues but enough is enough.” 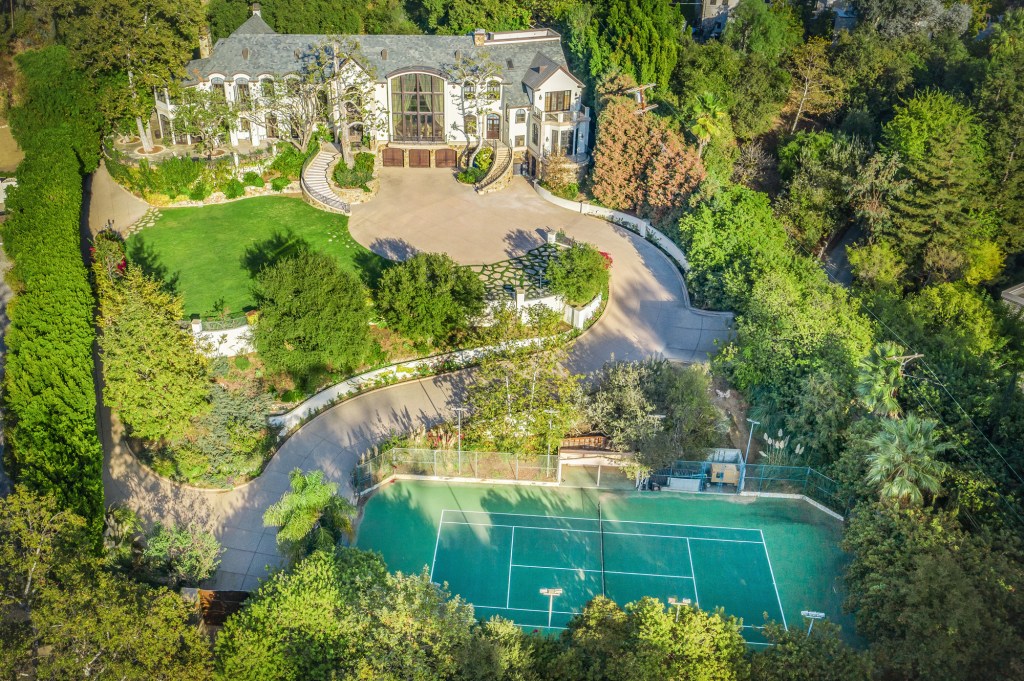 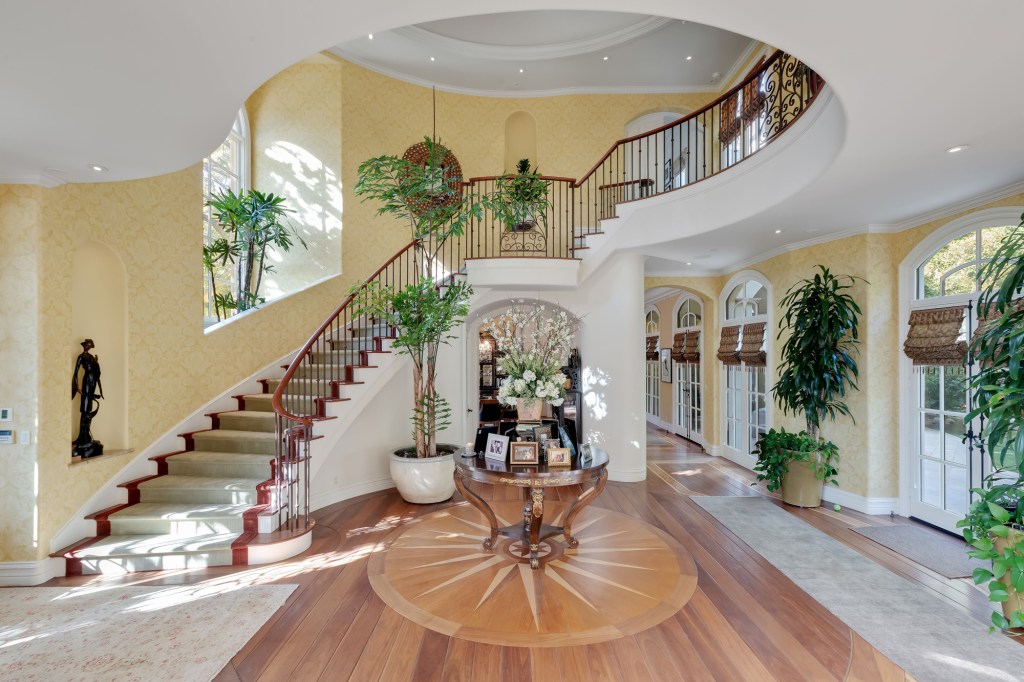 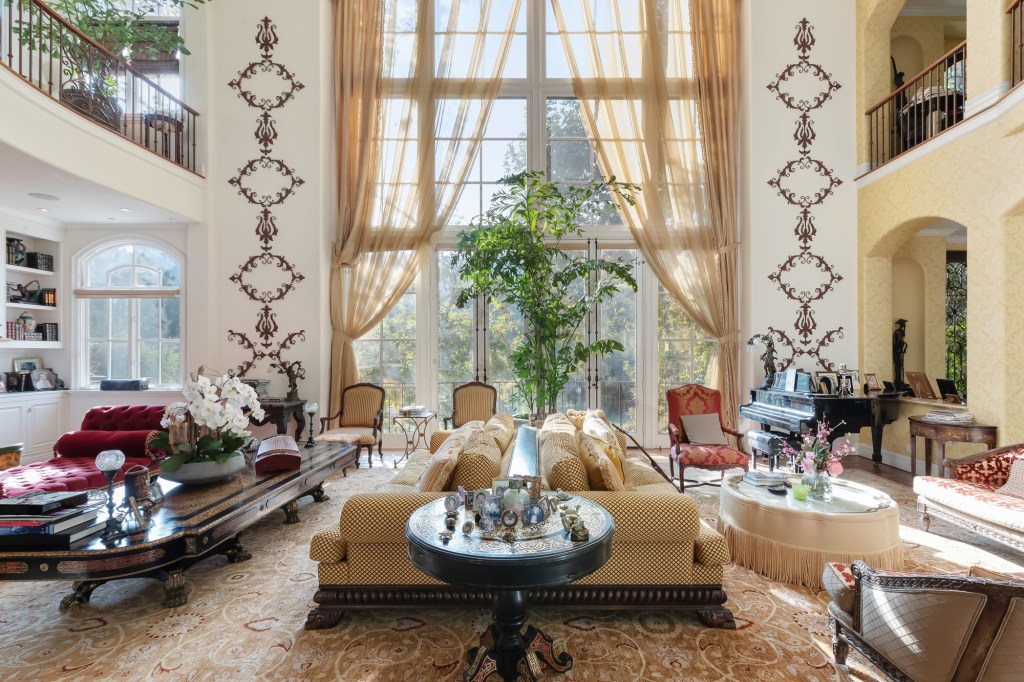 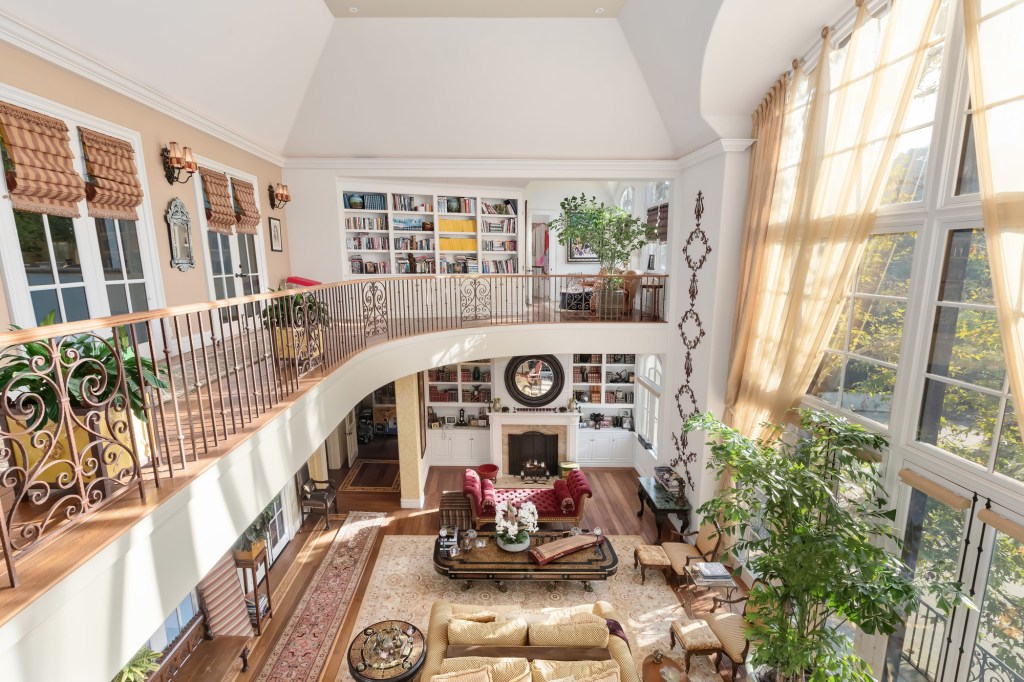 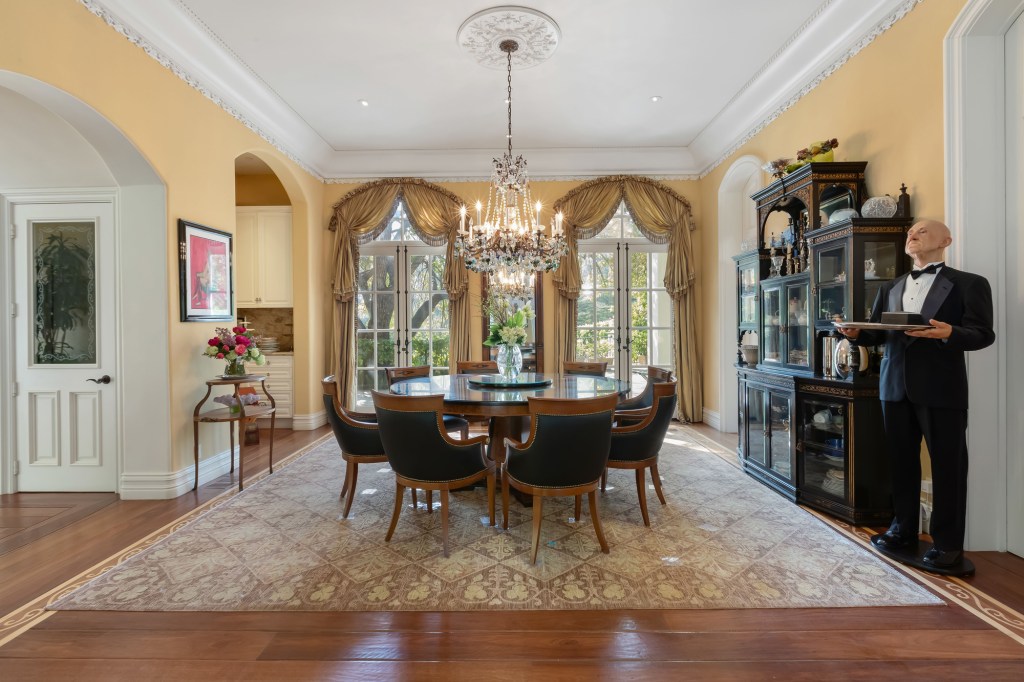 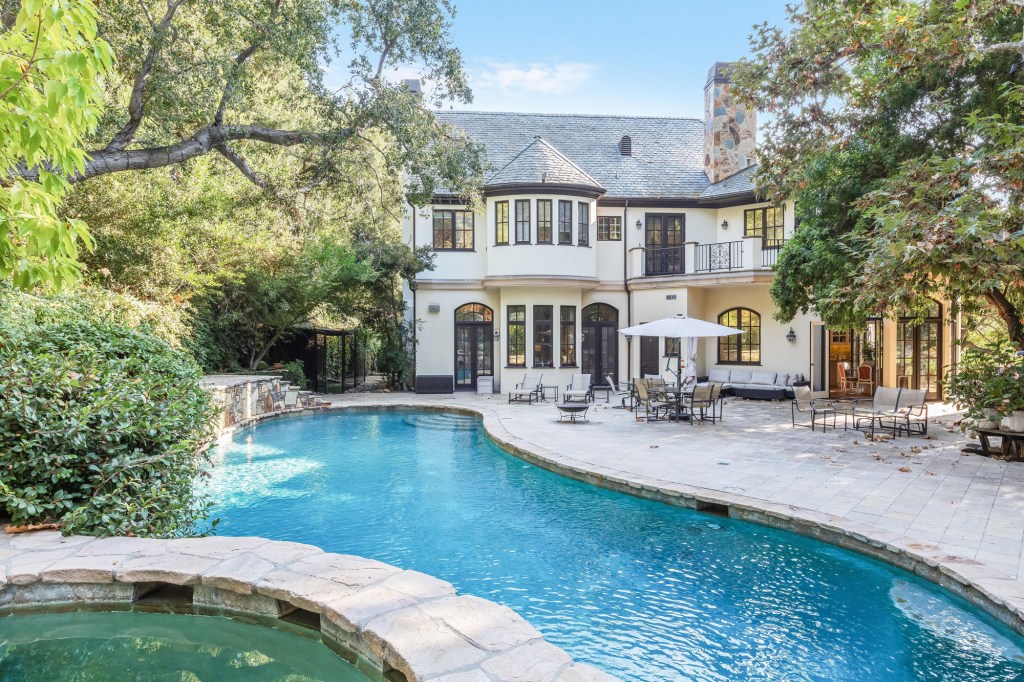 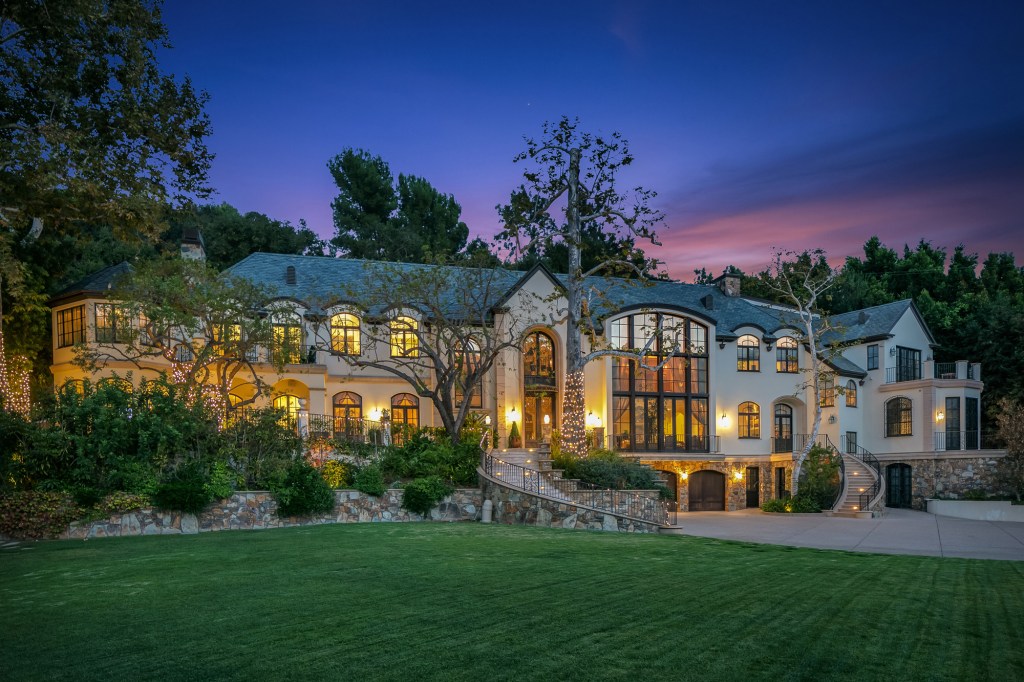